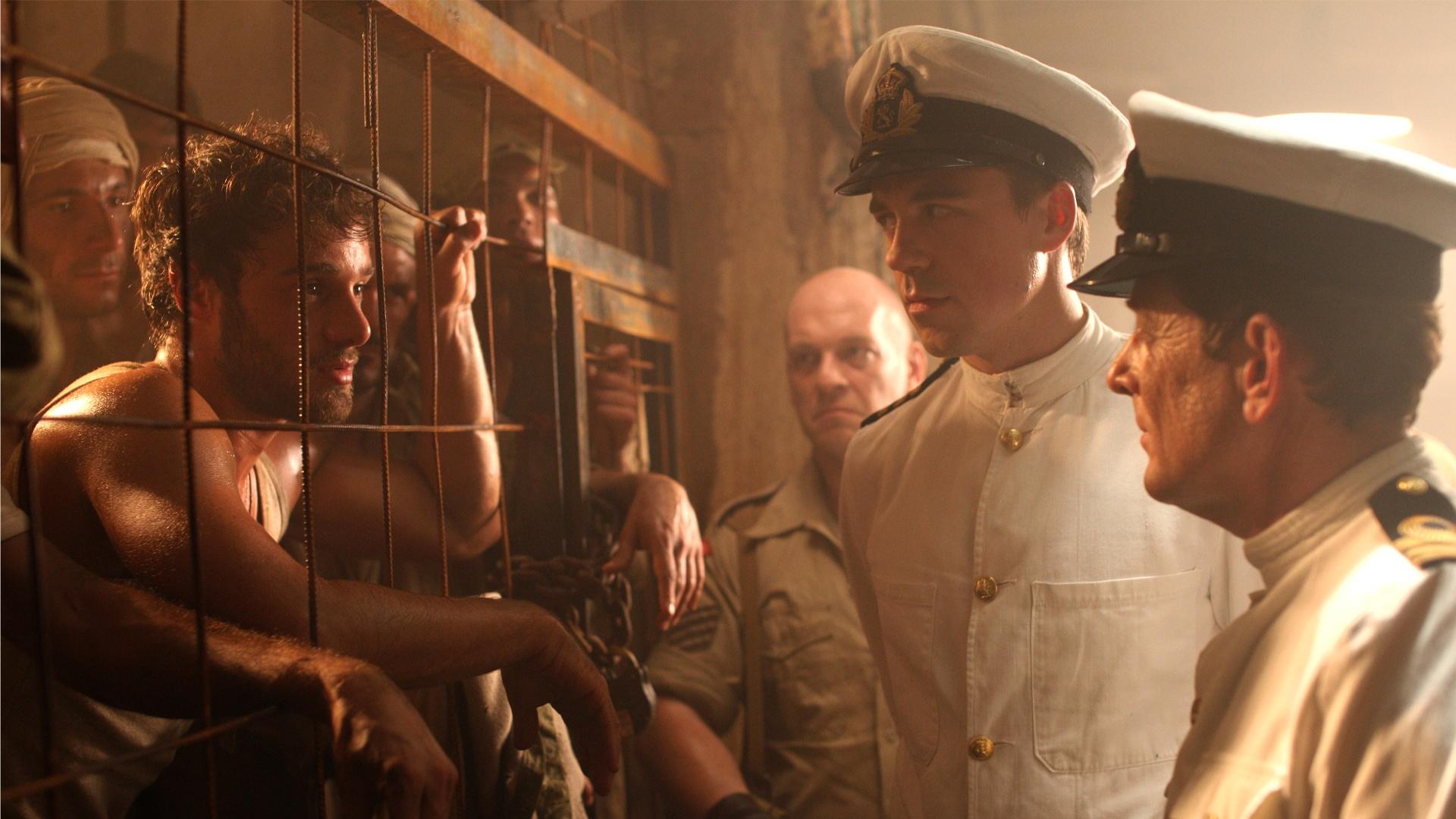 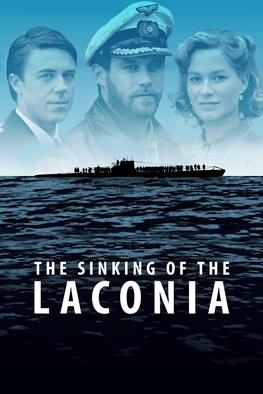 The Sinking of the Laconia

This is the true story of the 1942 sinking of the liner Laconia by a German U-boat through the eyes of six survivors. This epic two-part drama tells the story of Hilda Smith, a German national fleeing Nazi Germany, Thomas Mortimer, an officer aboard The Laconia, and U-boat Captain Werner Hartenstein, alongside the actions of the Germans, the British, and the Americans.

S1 E2 / 1h 25m / TV-MA
U-boat commander Werner Hartenstein has torpedoed the Laconia and then mounted an extraordinary rescue operation. U-156's deck is crowded with Allied survivors fished out of the South Atlantic. But in the fog of war, confusion reigns and U-156 is spotted by an American bomber, which moves in to attack.
Donate to watch

S1 E1 / 1h 25m / TV-MA
On September 12, 1942, the British liner Laconia was torpedoed and sunk by German submarine U-156 commanded by Werner Hartenstein. She carried women, children, wounded soldiers, and Italian prisoners of war. Having sunk the ship, Hartenstein should have left them to their uncertain fate in the water, but instead he made the incredible decision to save as many lives as he could.
Supported by