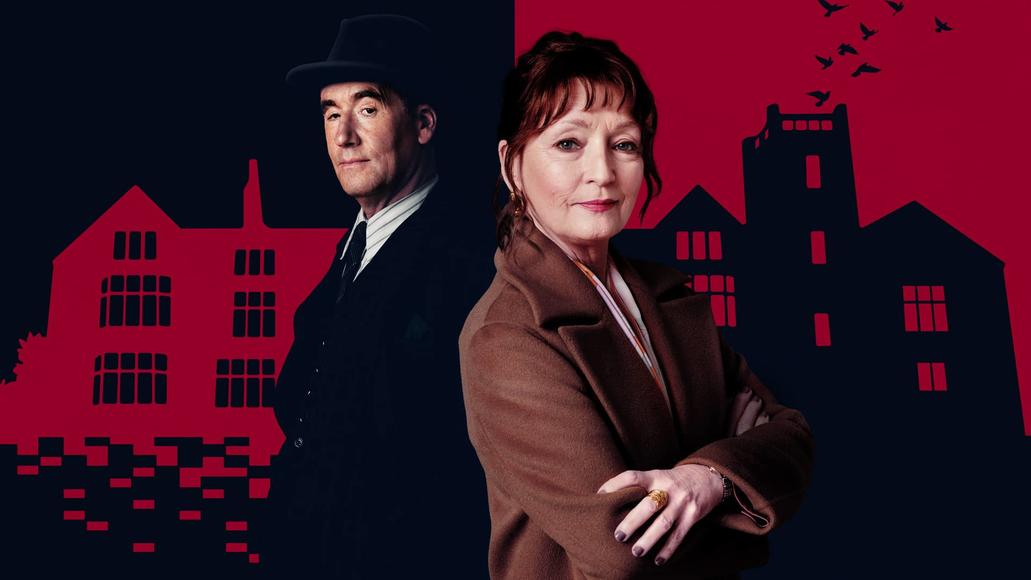 What to Watch this Halloween on KCTS 9

From titillating mysteries to haunted histories, there’s something for everyone streaming this October on KCTS 9!

The air is getting crisp. The leaves are changing colors. The lattes are turning pumpkin spice. And, jack-o-lanterns are appearing on porches. Yes, Spooky Season is upon us. One of the magical thrills of celebrating the season is watching (or more likely streaming) your favorite Halloween-inspired TV shows and movies. From titillating mysteries to haunted histories, there’s something for everyone streaming this October on KCTS 9!

Some of us can stomach some scary Halloween thrills. Many enjoy a cozy, homespun murder mystery. And, skeptics may be curious about the real reason things go bump in the night. KCTS 9 has something for every Halloween viewer from twisty mysteries like Flesh and Blood to Agatha Christie inspired fare to NOVA specials about bats and crows, oh my! (Psst! Masterpiece fans also won’t want to miss the new series Magpie Murders.) PBS favorites old and new, you can watch all of our Halloween themed shows and more on the KCTS 9 World’s Best TV app and KCTS9.org.

Since there is so much to stream, and so little time, here is a list of where to get started and what to watch this fall. Below is a list of the spooky, scary, mysterious, monstrous, curious and entertaining Halloween-inspired shows to watch this fall on KCTS 9’S World’s Best TV app and KCTS9.org. Happy haunting!

Get in the spirit of the season with chilling and thrilling mysteries streaming online now. From fun detective series like Frankie Drake Mysteries and Miss Scarlet and The Duke; to gritty series like Flesh and Blood and Unforgotten to whodunnits like Magpie Murders, there’s a mystery for everyone looking to get in the Halloween spirit. Find even more mysteries at KCTS9.org/CrimeShows

The world is full of monsters, myths and legends and Monstrum isn’t afraid to take a closer look. The PBS Digital Studios show, hosted by Emily Zarka, Ph.D., takes us on a journey to discover a new monster for each new episode. Monstrum looks at humans’ unique drive to create and shape monster mythology through oral storytelling, literature and film.

You can also join Dr. Moiya McTier & Emily Zarka on Fate and Fabled to dig into the stories and characters of ancient mythologies and explore why such tales were crafted.

The Queen of Halloween: Agatha Christie

What better way is there to celebrate spooky season than to cozy up with a few murder mysteries inspired by prolific crime writer Agatha Christie? In the alternative history feature film Agatha & the Midnight Murders the writer toys with killing off Hercule Poirot.

You can also watch a fictionalized Agatha Christie travel to the deserts of Iraq for an archaeological dig, where the famous crime writer unravels a series of mysterious murders in the film Agatha & the Curse of Ishtar.

In a story that hits closer to home, alternative history drama Agatha & the Truth of Murder explores how the crime writer became embroiled in a real-life murder case during her 11-day disappearance in 1926. The film depicts Christie investigating the murder of Florence Nightingale’s goddaughter and how her involvement in the case influenced her writing. The murder of Florence Nightingale Shore and the character of Mabel Rogers are based on real people and events

In this special Halloween episode of Antiques Roadshow, celebrate the “Kooky and Spooky” with thrilling and chilling finds, like a rag doll nicknamed “Chucky,” a nightmarish Leonora Carrington painting and an eye-catching "Bride of Frankenstein" pressbook. Which macabre and magnificent treasure is $250,000-$350,000?

Several episodes of this PBS Digital Studios series explore our favorite authors who dabble in the macabre. Here are some of the best Halloween-inspired episodes to watch online now:  “The (Stephen) King of Horror,” “Edgar Allen Poe Isn’t Just a Sad Boy,” “Anne Rice, the Queen of Literary Monsters” and “Octavia Butler, the Grand Dame of Science Fiction.”

Sound Field: “How the Exorcist Changed the Sound of Horror”

Why do so many horror film scores today sound similar to The Exorcist from 1973? A lot of that is thanks to Krzysztof Penderecki, a Polish composer whose music was used by director William Friedkin to score The Exorcist. Penderecki's music can be heard in the works of Stanley Kubrick and David Lynch, and has even inspired the scores of more modern horror films such as Bird Box.

From ancient legends to far-fetched theories to elaborate hoaxes, the Northwest is a place filled with mythology — Bigfoot, AKA Sasquatch, could be our most iconic Northwest cryptid? Discover more Northwest lore with these episodes of Mossback’s Northwest: “The Scientific Search for Bigfoot,” “Sea Serpents of the Salish Sea,” “‘Flying saucers'? You can thank WA for the term” and “ The Northwest’s most notable hoaxes.”

Celebrate the real life creatures that go bump in the night with NOVA’s “Bat Superpowers” and “Bird Brain,” which will change the way you think about crows.

The PBS Digital Studios series Origin of Everything explores the origins of our intersecting histories. Here are the best episodes that get to the bottom of some interesting Halloween histories: “How a Spy Changed Horror Movies,” “Is Poisoned Halloween Candy a Myth?” and “The True Origin of Killer Clowns.”

Stay up-to-date on our October broadcast programs with the KCTS 9 Viewer Guide and our online schedule page. 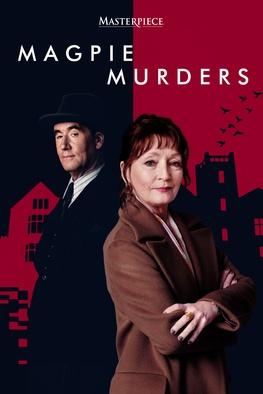 A mystery author dies and a search for a missing chapter in his new book leads to murder. 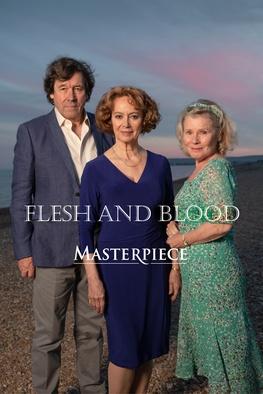 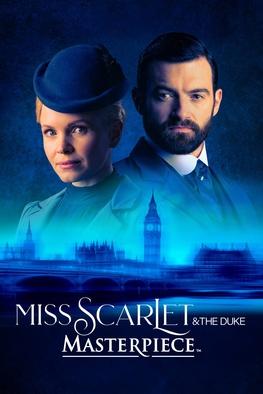 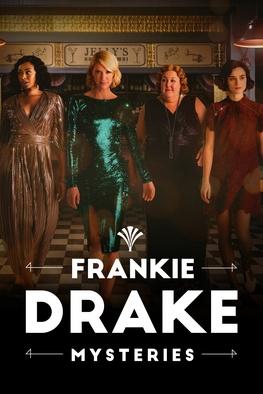 Follow the adventures of Frankie Drake, a female private detective in 1920's Toronto. Police officers investigate the murder of a boy whose diary implicates four couples. 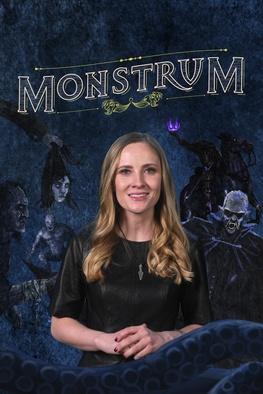 Monstrum takes a closer look at monsters, myths, and legends. 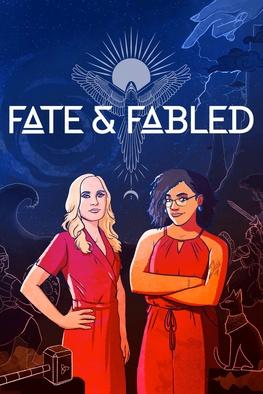 Dig into the stories and characters of ancient mythologies. 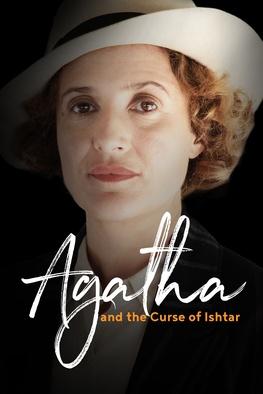 Agatha and the Curse of Ishtar

Travel to the deserts of Iraq, where the writer unravels a series of mysterious murders. 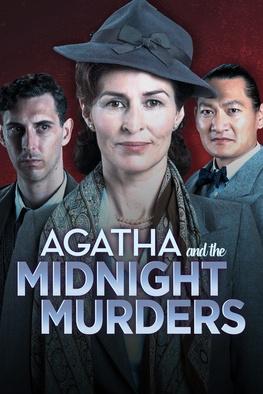 Agatha and the Midnight Murders

Discover the writer's plan to sell a manuscript that kills off detective Hercule Poirot. 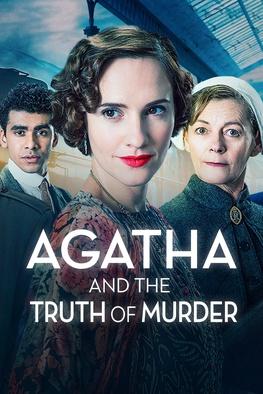 Agatha and the Truth of Murder

Join the writer as she investigates the murder of Florence Nightingale's goddaughter. 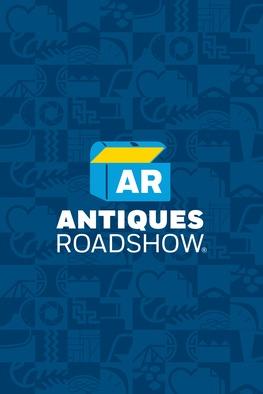 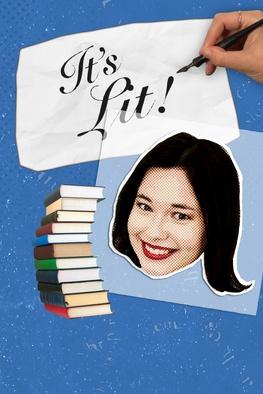 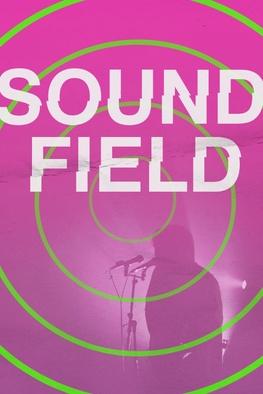 Music teachers explore the culture behind our favorite songs and musical styles. 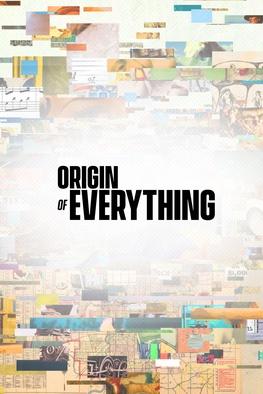 PBS Digital Studios Dives Into the “Origin of Everything” 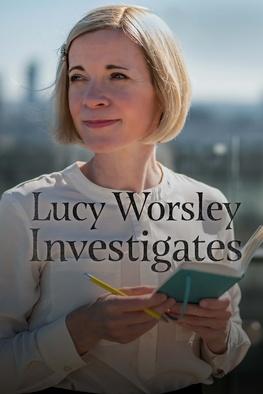 Lucy Worsley re-investigates some of the most dramatic chapters in British history. 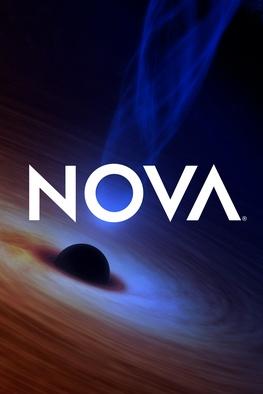