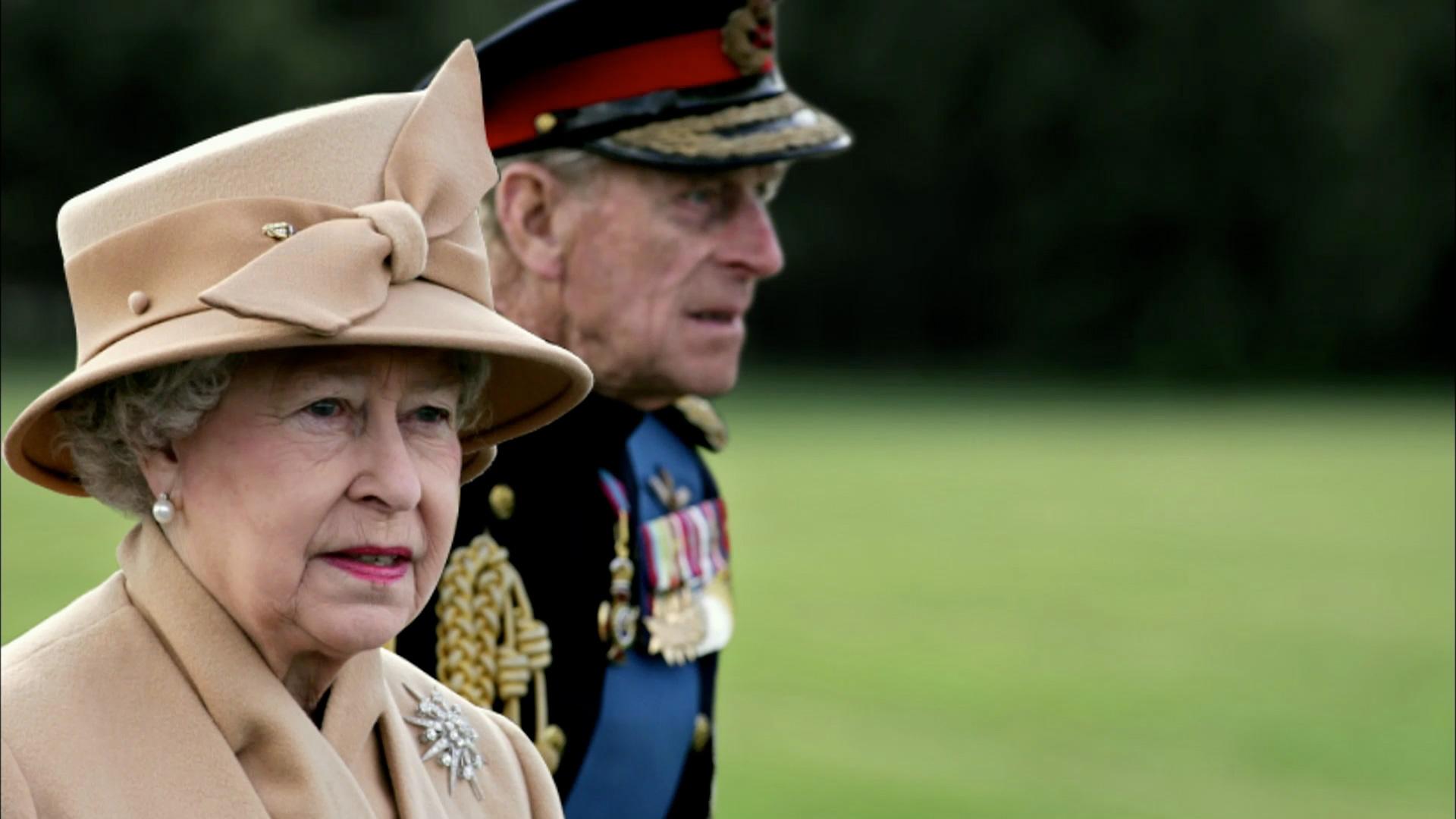 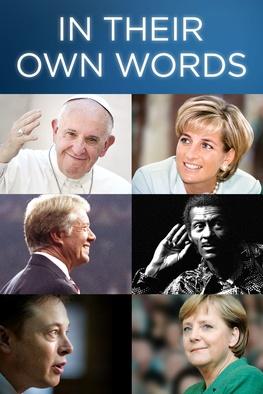 Using a fresh and innovative combination of interview, archive and animated content, "In Their Own Words" is an intimate journey into the lives and minds of some of the world’s most compelling men and women.

Show title: In Their Own Words

Video description: See how Princess Diana actively used her platform to increase awareness of the AIDS epidemic, an effort that significantly helped to break the stigma surrounding AIDS patients.

Video rating:
Up next
Up next
Watch Now
Watch Preview

30s
One of the most enigmatic and inscrutable world leaders of our time, Angela Merkel’s life story reveals the woman behind the veil. Explore how experiences that began in her childhood shaped her politics and ultimately, the face of modern Europe.
Watch Preview

Elon Musk was a multi-millionaire by the time he reached the age of 31. He is one of a new breed of what the New York Times called "thrillionaires," high-tech entrepreneurs who are using their newfound wealth to help turn science-fiction dreams into reality. His story is about a thrilling 21st century "Iron Man" come alive.

Explore this intimate and inspiring story of a long-shot outsider who beat the odds against him again and again and never looked back in his quest to better the lives of millions. Jimmy Carter’s journey from poor, rural peanut farmer to become the 39th president of the United States will be revealed to be a story of faith, determination and humanity.

The Beginning of the End

In 1979, the U.S. embassy in Iran is invaded and occupied with the American citizens inside taken as hostages. President Carter decides to ignore the advice of military action against Iran, and instead attempts to wait out the situation, much to the damaging effect on his image as president.

Childhood in the South

Born in 1924 in the rural town of Plains, Georgia, Jimmy Carter comes of age during an era inflicted by de jure racial segregation. Despite having a father known for his reputation as a white supremacist, Jimmy seeks moral guidance from many of the Black sharecroppers who work on his father’s peanut farm.

After losing his first election campaign for Georgia governor, Carter sets out on two Baptist missions to rekindle his relationship with his faith. Realizing his potential to still serve as a politician, Carter runs again for governor, this time winning. However, what Carter announces at his inauguration leaves his constituents shocked.

A Fairytale Wedding: Diana and Charles

4m 42s / TV-PG
A young Lady Diana captures the world stage when her courtship with Prince Charles is made public. She proves to be a charming candidate for the future role of Queen Consort. Soon after dating, Charles proposes to the 19-year-old Diana. Their fairytale wedding attracts the adoration of millions around the world.
Watch Clip

The Release of Princess Diana's Book

5m 2s / TV-PG
After the release of her biography, the world learns of Diana's battle with bulimia and her secret struggles living as a member of the royal family. In 1996, despite Diana and Charles carrying out their duties to the public, albeit separately, Queen Elizabeth II at last orders for Charles and Diana to divorce.
Watch Clip

4m 55s / TV-PG
After her divorce from Prince Charles, Diana's romance with Dodi Fayed, the heir to the Harrod's fortune, breaks headlines. However, on August 31, 1997, tragedy strikes when Diana and Dodi are killed in a car crash in Paris — leaving the world mourning for the loss of a beloved princess.
Watch Clip

Growing Tensions in the Marriage

4m 41s / TV-PG
After the joyous birth of their son William, Charles and Diana set out on their tour of Australia in 1983. What they find when they arrive there, however, is an overwhelming desire for Diana — leaving Charles spinning in jealousy of her praise. Meanwhile, in London, the British media's deference towards the royal family has diminished, resulting in an encroachment on Diana and Charles' lives.
Watch Clip

30s
Meet those closest to Princess Diana and follow her story as she grew from a shy, aristocratic schoolgirl into a dynamic force for change. This is a journey from the inside of her life, and the story of a woman who defied expectations and evolved into one of the most impactful icons of our time.
Watch Preview

30s
Take a riveting ride on the Chuck Berry train exploring the life, the legend, the music, and the man who is regularly credited as the father of rock and roll. We will meet the family who loved him, the players who were there for the rise, and the stars who bow to his inspiration and credit him for their own success.
Watch Clip

3m 53s / TV-PG
In an effort to rebuild his feeling of self-worth as an artist, Chuck agrees to perform in a documentary, with legendary guitarist Keith Richards as the film's music director. Despite Richards' excitement for the project, Berry is not as convinced by Richards' vision, leading to some disagreements between the two musicians.
Watch Clip

4m 2s / TV-PG
See how Chuck Berry builds up recognition after performing with revered pianist Johnnie Johnson and his band in the Cosmopolitan Club. Chuck's charisma and growing presence, however, will soon lead to a changing dynamic within the group.
Watch Clip

Economic Exploitation in the Industry

4m 37s / TV-PG
Chuck Berry's rock and roll single "Maybellene" is an instant hit — a song hailed and celebrated among rapturous teenagers. Yet despite his critical success, Chuck finds himself battling for his money against the music industry's racist inequities.
Watch Clip

Addressing An Epidemic of Abuse

See Pope Francis' response to the Church's cover up of thousands of priests who abused children, and how many advocates today are now calling on Pope Francis to do more to protect survivors.

Upon leaving to meet up with his soon-to-be girlfriend, a young Jorge Bergoglio stops inside a church where he undergoes a transformative experience, one that leads him on a path to faith. Much to the dismay of his own mother, Jorge enters himself into the Society of Jesus, determined to fulfill his lifelong duty to religious service.

On March 13, 2013, at the age of 76, Jorge Bergoglio was named the 266th pope of the Roman Catholic Church. Taking the name Francis, he is the first pope from the Americas, the first non-European and first Jesuit priest to be named pope. In Their Own Words delves deeper into his story, revealing the experiences and influences in his life that led him to the highest office in the Catholic church.

29s / TV-PG
Follow Jim Henson’s career, from his early television work with the Muppets in the 1950s to his commercial work and network appearances, his breakthrough with Sesame Street and “The Muppet Show,” his fantasy films and his sudden death in 1990.
Supported by