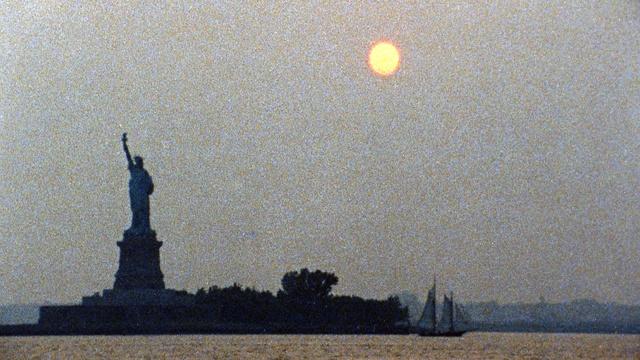 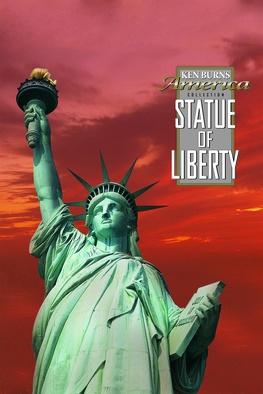 This 1985 Ken Burns film chronicles the creation and history of the Statue of Liberty and what it represents to all Americans. Narrated by David McCullough, the film traces the development of the monument--from its conception, to its complicated and often controversial construction, to its final dedication--and offers interviews with a wide range of Americans to explore the meaning of the statue.

A chronicle of three members of the most influential family in American politics.
History

The story of five teenagers who were wrongly convicted in the Central Park Jogger case.
History

The epic story of the Vietnam War as it has never-before been told on film.
History

Ken Burns and Lynn Novick explore the writer and his enduring influence.
History

Take a timely look at how one institution has met the changing demands of healthcare.
History

An illuminating portrait of a man who is one of the greatest writers in American history.
History

Hear the remarkable stories of the people and places behind a true American art form.
History

Recount the trials, tribulations and triumphs of two pioneers of the women’s movement.
Arts and Music

A nine-part series that explores the most important conflict in our nation's history.
History

The story of an idea as American as the Declaration of Independence and just as radical.
Supported by