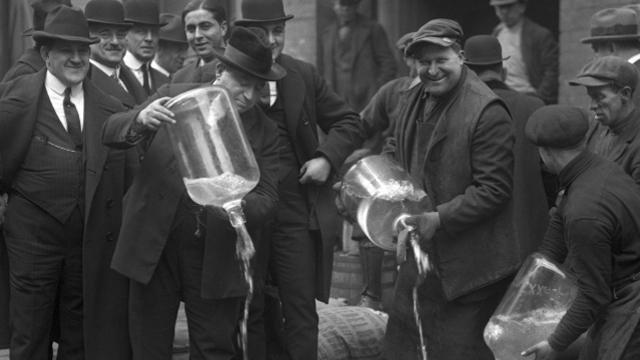 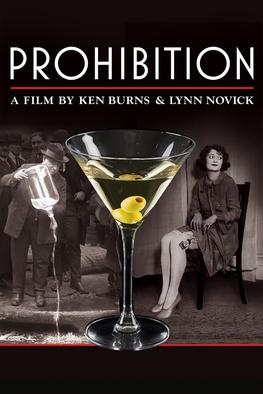 PROHIBITION tells the story of the rise, rule, and fall of the Eighteenth Amendment to the U.S. Constitution and the entire era it encompassed. Prohibition was intended to protect all Americans from the devastating effects of alcohol abuse. But, paradoxically, the enshrining of a faith-driven moral code in the Constitution caused millions of Americans to rethink their definition of morality.

Video description: A 30 minute preview of Prohibition and a Q&A with Ken Burns and Lynn Novick.

22m 35s
A 30 minute preview of Prohibition and a Q&A with Ken Burns and Lynn Novick.
Supported by