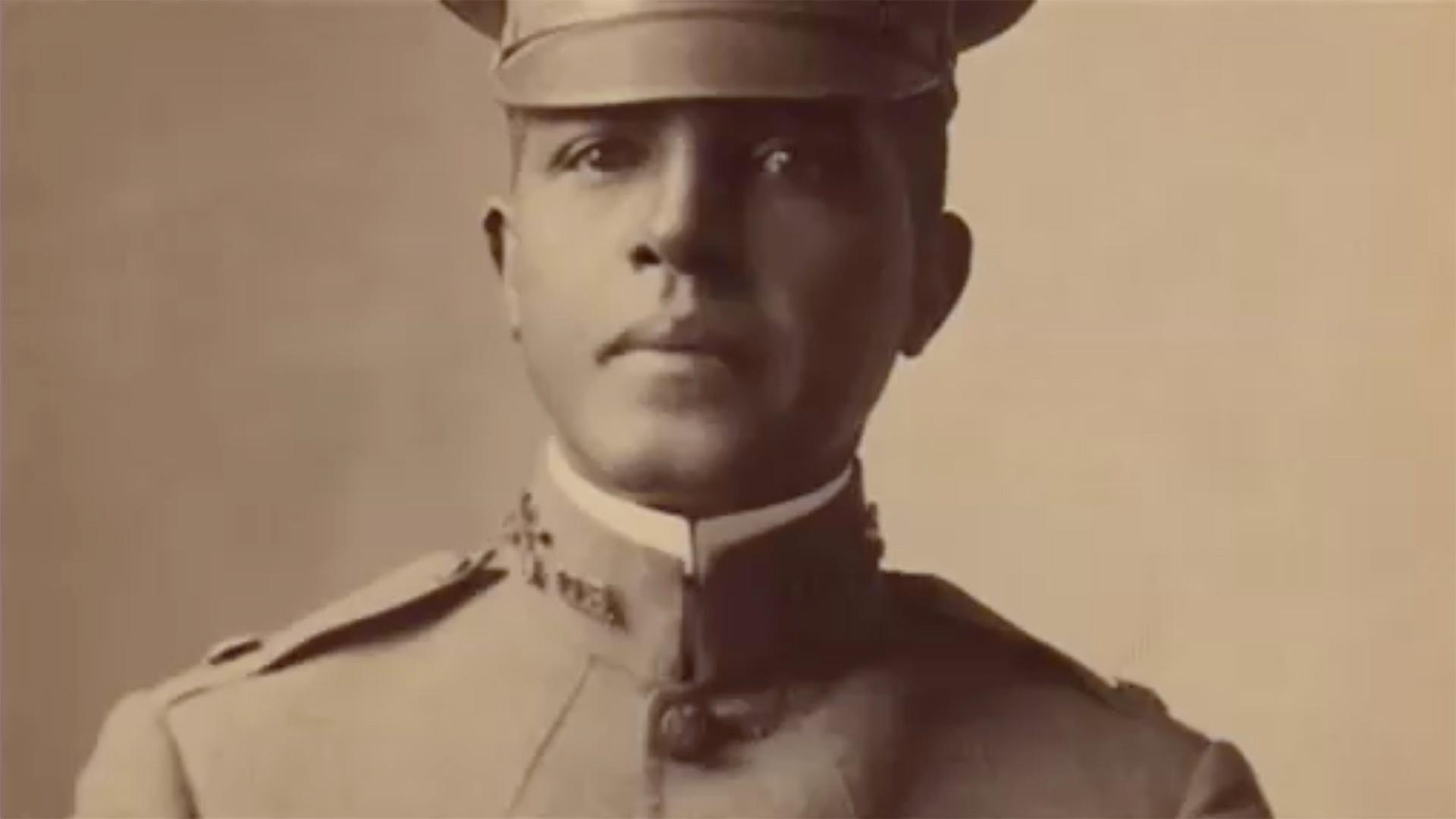 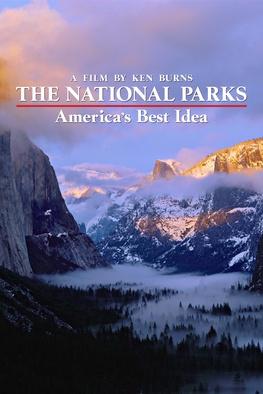 Filmed over the course of more than six years at some of nature's most spectacular locales, the film is a story of people from every conceivable background—rich and poor, soldiers and scientists, natives and newcomers—who were willing to devote themselves to saving some precious portion of the land they loved and in doing so reminded their fellow citizens of the full meaning of democracy.

S1 E1 / 1h 55m
In 1851, word spreads across the country of a beautiful area of California’s Yosemite Valley, attracting visitors who wish to exploit the land’s scenery for commercial gain and those who wish to keep it pristine. Among the latter is a Scottish-born wanderer named John Muir, for whom protecting the land becomes a spiritual calling.
Donate to watch

S1 E2 / 2h 13m / TV-G
By the end of the 19th century, widespread industrialization has left many Americans worried about whether the country will have any pristine land left. Congress has yet to establish clear judicial authority or appropriations for the protection of the parks. This sparks a conservation movement by organizations such as the Sierra Club, the Audubon Society, and the Boone and Crockett Club.
Donate to watch

S1 E3 / 1h 52m / TV-G
In the early 20th century, America has a dozen national parks, but they are a haphazard patchwork of special places under the supervision of different federal agencies. The conservation movement, after failing to stop the Hetch Hetchy dam, pushes the government to establish one unified agency to oversee all the parks, leading to the establishment of the National Park Service in 1916.
Donate to watch

S1 E4 / 1h 56m / TV-G
While visiting the parks was once predominantly the domain of Americans wealthy enough to afford the high-priced train tours, the advent of the automobile allows more people than ever before to visit the parks. Mather embraces this opportunity and works to build more roads in the parks.
Donate to watch

S1 E6 / 1h 55m
Examine the proliferation of protected lands and the protection of predatory animals.
Supported by