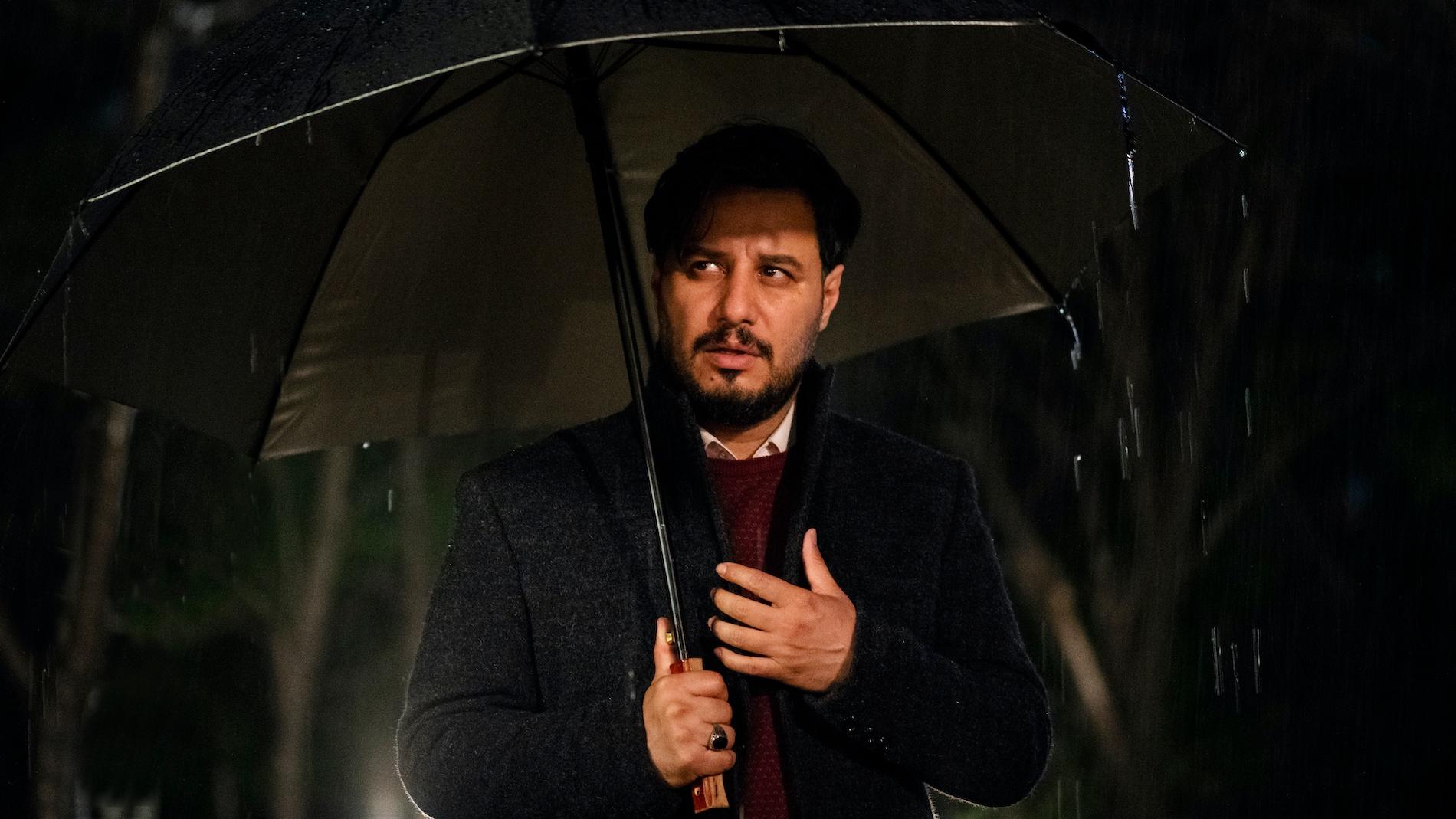 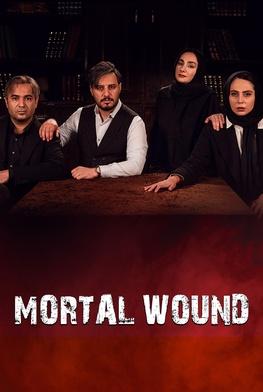 Mortal Wound is a gripping, hit crime drama from Iran, based on William Shakespeare’s masterpiece, Macbeth. Presented in Persian with English subtitles.

Video description: Malek Maleki is one of the managers of a successful company run by Nemat Rizabadi. Rizabadi orders Maleki to negotiate a major oil deal with the Norwegians. After signing the contract, the Norwegians want to transfer several million dollars as the contract’s price to the company's account.

S1 E1 / 59m 44s / TV-MA
Malek Maleki is one of the managers of a successful company run by Nemat Rizabadi. Rizabadi orders Maleki to negotiate a major oil deal with the Norwegians. After signing the contract, the Norwegians want to transfer several million dollars as the contract’s price to the company's account.
Donate to watch

S1 E2 / 59m 21s / TV-MA
Nemat Rizabadi asks Maleki to throw a party at his villa to celebrate signing a contract with the Norwegians. All members of the company and their families are invited to the party.
Donate to watch

S1 E3 / 1h 1m / TV-MA
Nemat Rizabadi's body is found in the bathtub of Maleki’s villa. The cause of death is diagnosed with the simultaneous consumption of alcohol and opium. Mansoureh, the daughter of Haj Amoo, who lived in a foreign country for many years and managed offices abroad, enters Iran.
Donate to watch

S1 E4 / 1h 3m / TV-MA
Maleki is very happy that he was able to pressure the Rizabadi family to take his share of the company. But he encounters a problem that makes him to pay a visit to an old employee of the company called Karim.
Donate to watch

S1 E5 / 54m 58s / TV-MA
Maleki is aware of Nasser's illegal activities under the cover of Rizabadi Company. So, he reveals the news about Nasser being involved in the drug trade in the media, to increase pressure on this family.
Donate to watch

S1 E6 / 54m 5s / TV-MA
Samira has bought a luxurious house and is busy designing the decor and furniture. Mozaffari goes to Akhavan’s office to make him an ally, and Maleki has set a trap for Akhavan.
Donate to watch

S1 E7 / 1h / TV-MA
In the Kish office, Maleki shows documents to Mansoureh and suggests she leave Iran with Nasser because of what happened to Nasser. He also asks Mansoureh to give him full power of attorney to save the company from this unfortunate situation.
Donate to watch

S1 E8 / 1h 1m / TV-MA
Maleki enters the company and is welcomed by the staff. He achieved his dream and sat on the throne of power. Meysam has been looking for Maedeh for a few days and calls her, but Maedeh does not answer. Samira goes north with Kimia.
Donate to watch

S1 E9 / 1h 2m / TV-MA
Maleki feels threatened. The danger of Nasser and Mansoureh's return has mostly occupied his mind. Now he must find a way to escape this situation.
Donate to watch

S1 E10 / 54m 53s / TV-MA
The first meeting of the company's board of directors will be held without the presence of Mansoureh, Nasser and Mirlouhi. Samira, Meysam and Kimia are also present in this meeting. Samira has become more sensitive to the relationship between Kimia and Maleki. Maleki intends to involve his son in bigger affairs so that he can hand him over the future management of the company.
Donate to watch

S1 E11 / 57m 9s / TV-MA
Meysam's imprisonment in Dubai has created a new crisis for Maleki. The fear of the case not being resolved and Meysam’s execution causes panic in the hearts of Maleki and Samira and changes the balance of their lives. An evil force has seized them, and they must find a way to get rid of it.
Donate to watch

S1 E12 / 1h 7m / TV-MA
After a deliberate fire in the company's tire warehouse, another crisis has started that has gripped Maleki and the rest of his partners. Maleki thinks these incidents were caused by Mirlouhi and Nasser and wants to get rid of them. So, he makes plans to do so.
Donate to watch

S1 E13 / 1h 8m / TV-MA
Maleki is secretly preparing to transfer documents and assets to Meysam. With the secret Samira revealed about her relationship with Haj Amo in the mansion, the Maleki and Rizabadi families are facing a new challenge. Meysam and Maedeh are shocked to hear this news. This secret will be the beginning of other adventures.
Donate to watch

S1 E14 / 1h 5m / TV-MA
After Maedeh's death, the conflict between Maleki and Rizabadi families reaches its peak. Mansoureh intends to make arrangements for Nasser and Mirlouhi to enter Iran as soon as possible. With the claim Samira made about her son, she caused her family to sink into a swamp, and her mental state became more disturbed after the news of Maedeh's death.
Donate to watch

S1 E15 / 1h 9m / TV-MA
Haniyeh's brain death, Samira's mental state and the impact of Maedeh's death on Meysam breaks Maleki's family, but he wants to protect his family in any way possible. With the murder of Mozaffari and Akhavan and the departure of Kimia, Maleki becomes lonely. Maleki wants to free his family from the evil forces that have overshadowed them since the death of Haj Amoo.
Supported by