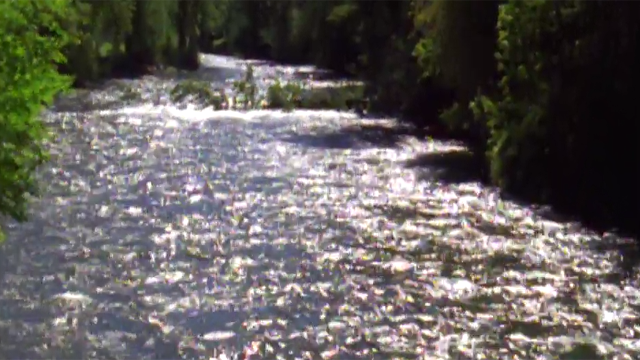 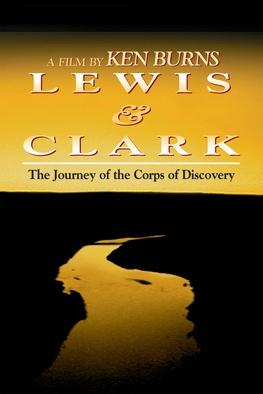 The remarkable story of the entire Corps of Discovery – not just of the two Captains, but the young army men, French-Canadian boatmen, Clark’s African-American slave, and the Shoshone woman named Sacagawea, who brought along her infant son. As important to the story as these many characters, however, was the land itself, and the promises it held.

Video description: Chief Cameahwait agrees to sell the Corps of Discovery all the horses they needed.

His only request, was that the women and children of his village see the keelboat.

The youngest member of the Corps of Discovery is born.

Lewis shoots a Grizzly bear after passing the mouth of the Yellowstone river.

Lewis approaches the Continental Divide which no American citizen had ever been before.

Chief Cameahwait agrees to sell the Corps of Discovery all the horses they needed.

They fished for salmon, harvested the rich bulbs of camas plants, and hunted buffalo.

On December 25, 1805 The Corps of Discovery built their winter quarters.

President Jefferson insisted the expedition write down everything they experienced.

The Corps of Discovery Disbands

The Corps of Discovery disbands with each member going their separate way.

The U.S. stretched far beyond the Louisiana Territory when their last member member died.

The Corps of Many Discoveries

Lewis and Clark sent a shipment of specimens to President Thomas Jefferson, including elk antlers, ears of Indian corn, a magpie, and a prairie dog.

As Lewis and Clark headed West, they noted a dramatic change in climate and scenery. They were especially taken by the beauty of the new territory.

Captains Meriwether Lewis and William Clark led the first American expedition to cross what is now the western portion of the United States. It was commissioned by Thomas Jefferson after the Louisiana Purchase to explore the newly acquired territory.

Follow Lewis and Clark’s 19th-century voyage of danger and discovery from St. Louis to the Pacific.