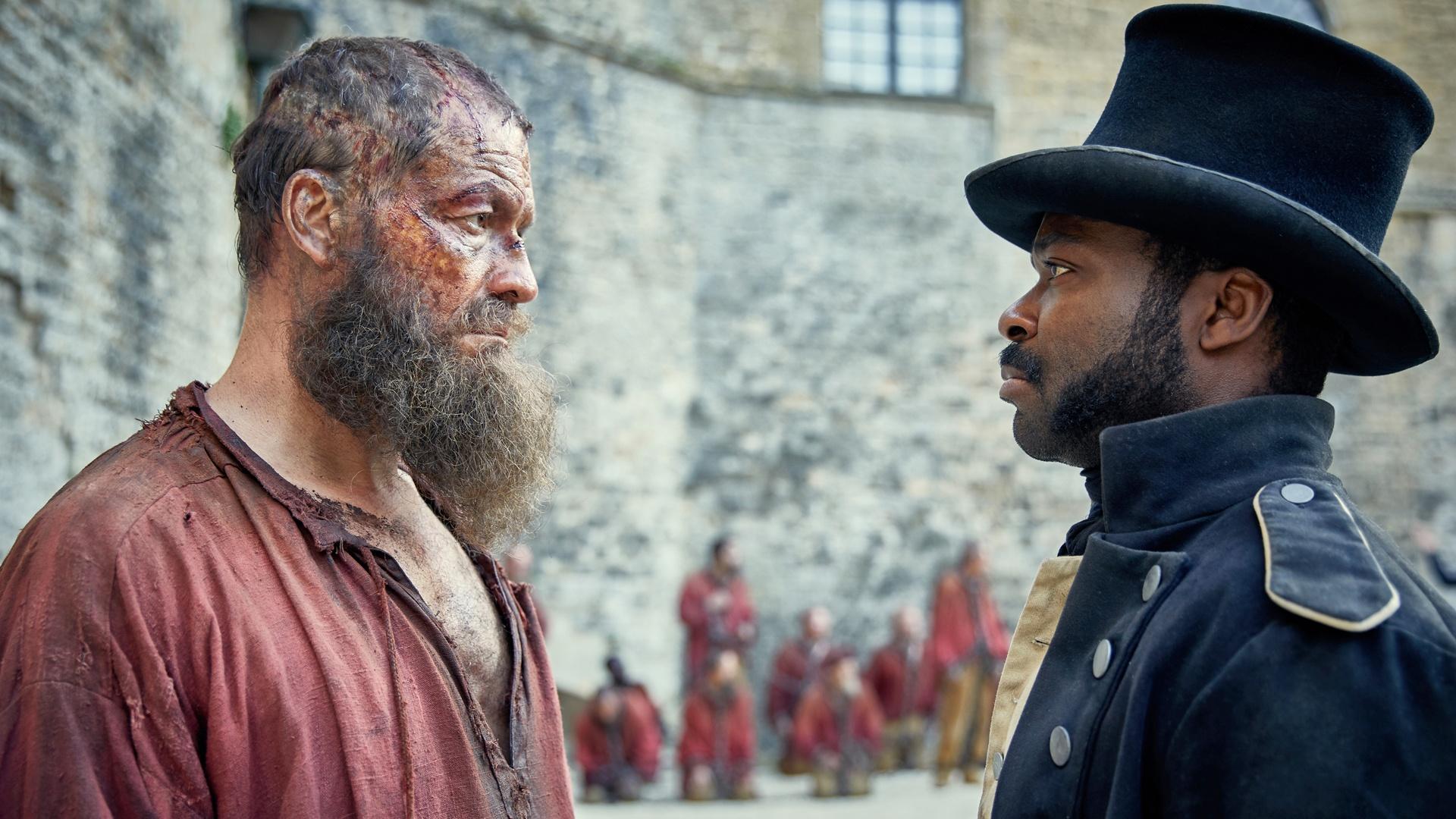 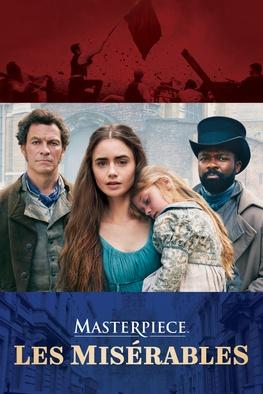 The Cast On Love & Redemption

Dominic West, Lily Collins and David Oyelowo reflect on their characters' journeys and the themes of love, redemption and hope in Les Misérables.

The Look of Les Misérables

The cast and crew talk about the beautiful locations, costumes and design of the series that transported them back in time to 19th century France.

The fight continues on at the barricade, but someone must handle the captive Javert.

Valjean intercepts Marius at the barricades. Cosette's story reaches its conclusion, and so does Javert’s.

Marius is surprised to learn the truth about his father.

Now a young woman, Cosette moves to Paris under Valjean’s protection. There, she meets the handsome law student Marius, who unwittingly brings a nightmare to life.

David Oyelowo On A Favorite Scene

David Oyelowo reveals one of his favorite scenes as Javert.

The stars of Les Misérables say goodbye to the tragically fated Fantine.

Jean Valjean attends the trial of the man falsely accused of being him.

Lily Collins talks about becoming Fantine and how she approached the iconic, tragic role.

Lily Collins On Her Favorite Scene

1m 17s
Lily Collins talks about her favorite scene as Fantine, why she was anxious to film it, and what it means for Fantine's journey.
Watch Preview

Living respectably as a provincial mayor and factory owner, Valjean hires the single mother Fantine. Trouble follows that reunites him with his old adversary Javert.

Fantine and Cosette meet the family of an innkeeper while on their travels.

The Critics Are Raving

The reviews are in and critics everywhere agree: Les Misérables on Masterpiece is a hit!