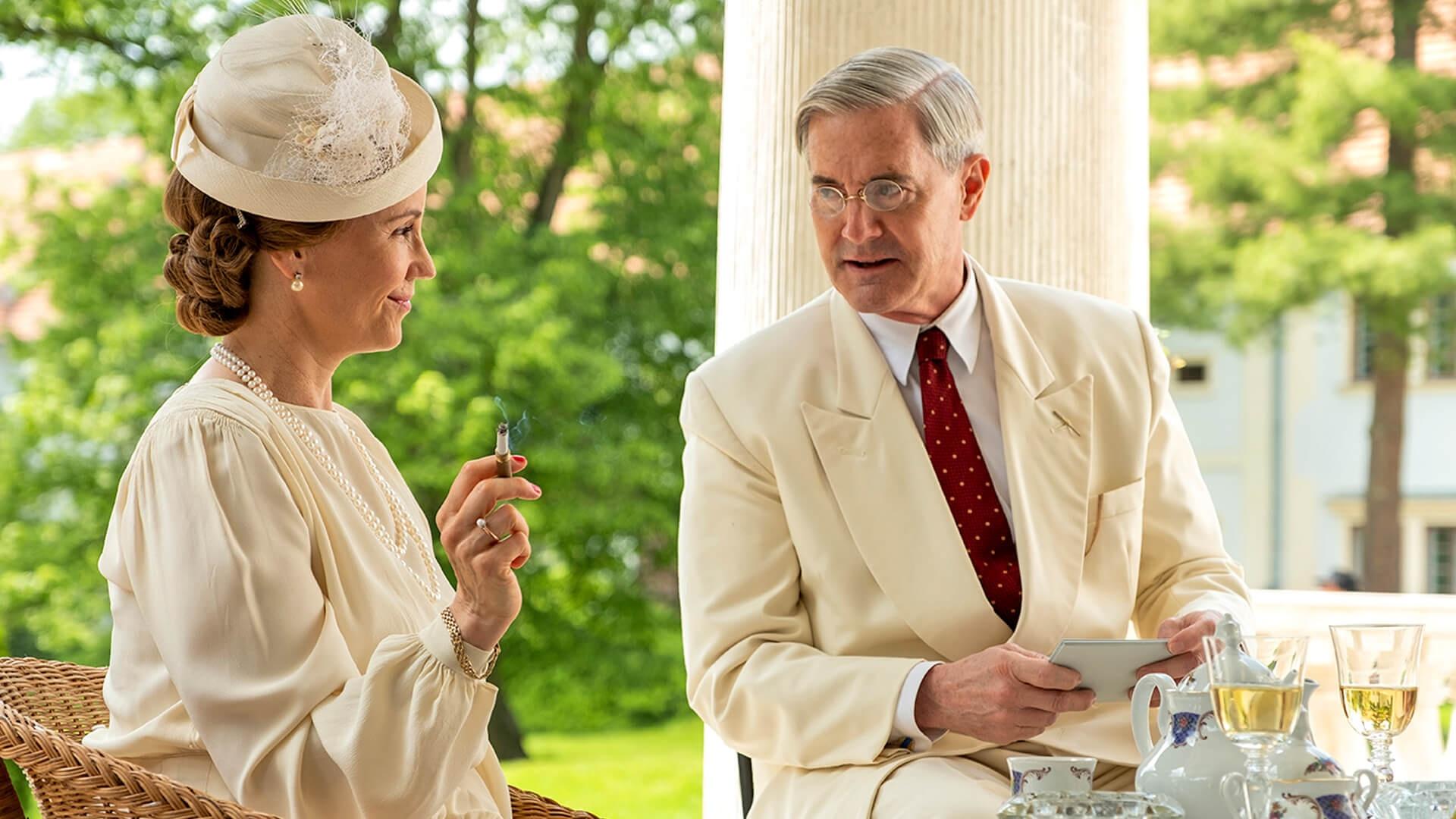 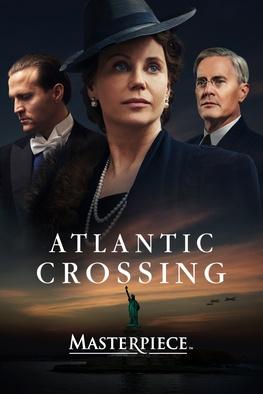 A princess steals the heart of the president of the United States in an epic drama based on the World War II relationship of Franklin Roosevelt and Norwegian Crown Princess Martha. Kyle MacLachlan (Twin Peaks, Sex and the City) stars as Roosevelt, opposite Swedish star Sofia Helin (The Bridge) as Martha.

Video description: Norwegian Crown Princess Martha and her husband Prince Olav visit U.S. President Franklin Roosevelt in 1939. A year later they must flee the Nazi invasion of their country.

S2021 E2 / 53m 5s / TV-PG
Olav and the king plan their escape. Meanwhile, Martha and the children take refuge with her Swedish royal relatives. But the Nazis threaten the king if he harbors the crown princess.
Donate to watch

S2021 E3 / 53m 5s / TV-PG
While bombs fall on Olav and the king in London, Martha and the children are in the U.S., where President Roosevelt extends a special invitation.
Donate to watch

S2021 E4 / 53m 5s / TV-14
Martha is pressured to exploit her friendship with the president, who defies isolationists to push the Lend-Lease act. Martha and the children get a surprise Christmas present.
Donate to watch

S2021 E7 / 53m 5s / TV-14
A Nazi agent slips through the cracks, putting the children at risk. Martha travels to England and gets a shock. A Norwegian war hero meets a tragic fate.
Donate to watch

S2021 E8 / 52m 45s / TV-PG
With the war almost over, the president’s health takes a bad turn. Olav tries to keep Norway out of the clutches of the Soviets. He also faces rocky relations with Martha.
Supported by