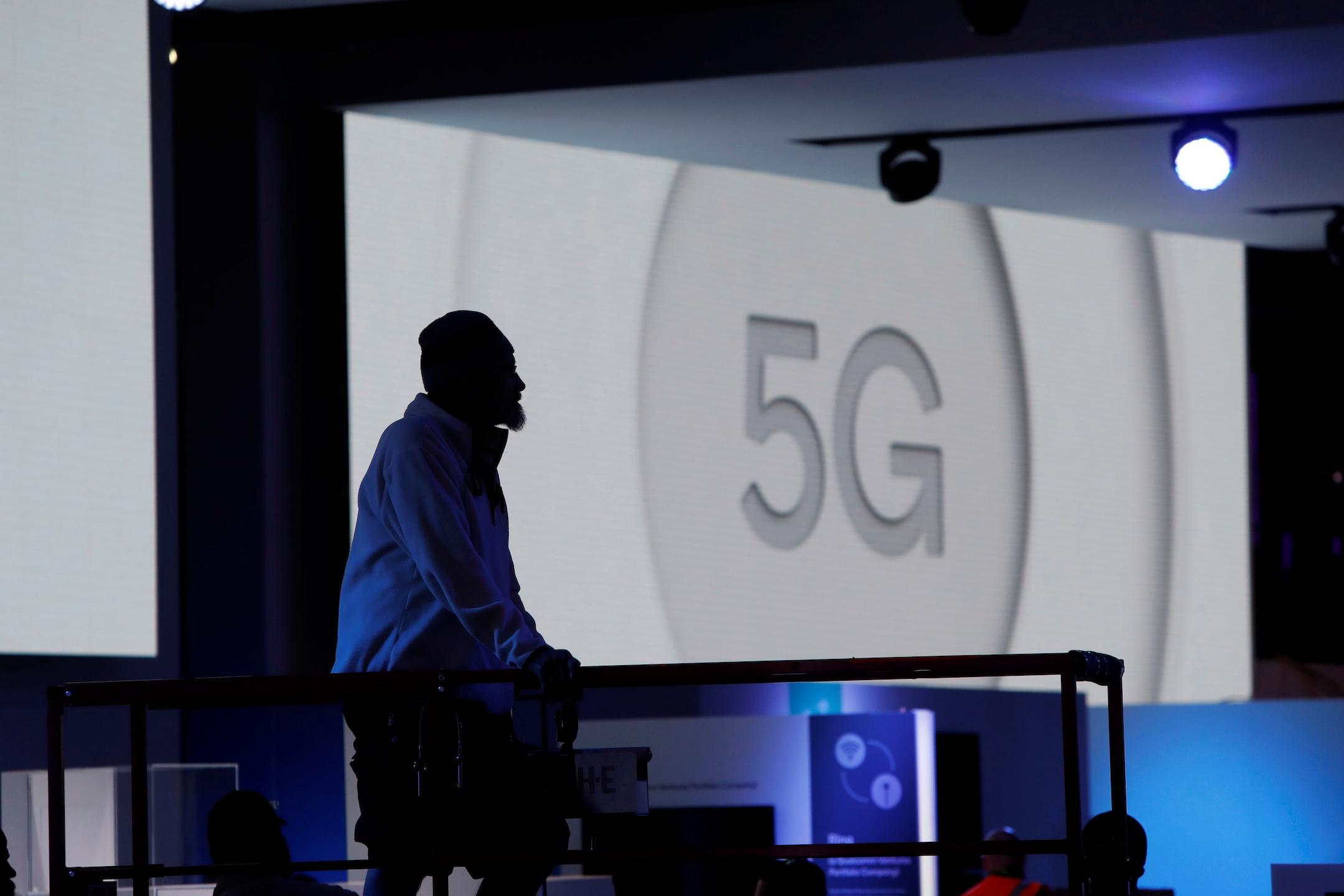 What to know about the reeling financial markets right now

Video title: What to know about the reeling financial markets right now

Video description: The Dow Jones Industrial Average saw its worst September since 2002 and its worst monthly drop since March 2020. And the S&P 500 and NASDAQ are on track to experience their first three-quarter losing streaks since 2009. Roben Farzad, host of Virginia Public Radio's Full Disclosure podcast, joins Geoff Bennett to discuss the markets.

Brooks and Capehart on the primary calendar shakeup

Tech industry hit with layoffs as other employers add jobs

6m 12s
The latest jobs report is further confirmation of a labor market that may be slowing down but has proven more resilient than many have expected. Many sectors are continuing to add jobs, but that's not true in the tech sector, where several companies have announced layoffs. Economics correspondent Paul Solman looks at what that means for those workers.
Watch Clip

6m 13s
Musician and actor Tobe Nwigwe is a first-generation child of Nigerian immigrants. He built a following through his music and acting after asking himself, and then others, "What is your purpose?" Jeffrey Brown sat down with Nwigwe to learn more about the man who was just nominated for the Best New Artist Grammy. It's part of our arts and culture series, "CANVAS."
Watch Clip

How Muslim American candidates made history in the midterms

5m 12s
The 2022 midterms saw the greatest number of Muslim Americans elected to office. According to a report from Jetpac Resource Center and the Council on American-Islamic Relations, 153 Muslim Americans ran for office across all levels of government. Ruwa Roman was recently elected to the Georgia House of Representatives and joined Geoff Bennett to discuss her motivation to run for office.
Watch Clip

Maria Ressa on new book, 'How to Stand Up to a Dictator'

7m 52s
More than a year after being awarded the Nobel Peace Prize, journalist Maria Ressa still faces a series of criminal charges in her native country of the Philippines. She spent much of her time reporting on former President Rodrigo Duterte’s regime and the war on drugs. Ressa sat down with Judy Woodruff and discussed her book, “How to Stand Up to a Dictator: The Fight for Our Future."
Watch Clip

5m 51s
In our news wrap Friday, U.S. hiring remained strong in November despite slow economic growth and high inflation, Democrats voted for a major shake-up to their presidential primary calendar with South Carolina the first state to vote instead of Iowa and the last of Arizona’s counties certified its midterm election results only after a court order.
Watch Clip

6m 45s
The rise in homelessness is a source of major tension around the country, including in New York City, which has a larger homeless population than any other city in the U.S. This week, Mayor Eric Adams announced a new policy to try to curb the trend, but as William Brangham reports, it has also drawn criticism.
Watch Clip

5m 52s
Georgia’s runoff election for a U.S. Senate seat has broken records for the most people voting early on a single day. In total, more than one million people have already cast their ballots in the race between incumbent Democratic Senator Raphael Warnock and Republican challenger Herschel Walker. Laura Barrón-López has been on the campaign trail with both candidates and reports from Atlanta.
Watch Clip

Student reporters at odds with administrators over story

4m 41s
Student reporters in Los Angeles recently found themselves in a difficult position. They were at odds with the administration at their magnet school, which specializes in journalism, over a report in the student-run newspaper. Autry Rozendal of our PBS NewsHour Student Reporting Labs has the story.
Watch Clip

5m 52s
The U.S. military says the leader of ISIS was killed last month by anti-regime forces in Syria’s southwest. It is Syria’s northern border with NATO member Turkey that has the U.S. concerned about new violence. The Turkish military has been attacking Syrian Kurds, the U.S.'s partner in fighting ISIS. Nick Schifrin spoke with the Kurd's commander and examines the implications.
Watch Clip

Pence on his Jan. 6 experience and confronting Trump

17m 46s
Former Vice President Mike Pence has said he's considering running for president in 2024, but he's been notably quiet about the events of January 6, saving his take for his newly released book, "So Help Me God." Pence sat down with Judy Woodruff to talk about the book, his last conversation with former President Trump and why he supported legal challenges to the 2020 election.
Watch Clip

5m 24s
In our news wrap Thursday, a bill to prevent a railroad strike is headed to President Biden after it passed the Senate, but Senators rejected a separate measure to grant seven days of paid sick leave to workers, the Supreme Court will rule if the Biden administration's plan for student debt forgiveness is constitutional and more cities in China loosened COVID restrictions after mass protests.
Watch Clip

Artists use synesthesia to expand their creative limits

6m 14s
Imagine living in a world where music is not only heard but also seen. Where words have flavors, and colors have a smell. That is a reality for some people with the rare neurological condition synesthesia, and some artists are using it to expand their creative limits. Michelle San Miguel of Rhode Island PBS reports for our arts and culture series, "CANVAS."
Watch Clip

9m 13s
LGBTQ people are incarcerated at a rate three times higher than the general population. But when they are released from prison, experts say many reentry programs fail to meet their unique needs. Special correspondent Cat Wise reports for our series, Searching for Justice.
Watch Clip

7m 37s
The Federal Reserve has raised interest rates six times this year and Fed Chair Jay Powell suggested that a seventh hike, albeit a smaller one, is on the way next month. But some Democrats and economists worry the Fed hit the brakes too hard. Rakeen Mabud, Chief Economist and Managing Director of Policy and Research at The Groundwork Collaborative, joined William Brangham to discuss the hikes.
Watch Clip

7m 46s
COVID's prevalence in the U.S. is much lower than it was during the past two winters, but it is hardly behind us. The U.S. is on pace to lose more than 150,000 Americans during this third year of the pandemic. The Biden administration is concerned and is trying to encourage the use of the booster. White House COVID Response Coordinator Dr. Ashish Jha joined Judy Woodruff to discuss the campaign.
Watch Clip

8m 33s
Congress moved swiftly to head off a nationwide railroad strike. The U.S. House of Representatives voted to impose a compromise settlement on freight railroads and a dozen labor unions and approved more paid sick leave for rail workers. The measures now head to the Senate. Lisa Desjardins reports on some of the key issues in the dispute.
Watch Clip

A Brief But Spectacular take on community resiliency

U.S advances in World Cup with 1-0 victory over Iran

6m 16s
In a must-win game, the U.S. defeated Iran to advance to the next round of the World Cup. The game's tension was matched only by tensions off the field. JJ Devaney, co-host of the soccer podcast Caught Offside, joined Amna Nawaz to discuss the drama behind the game.
Supported by