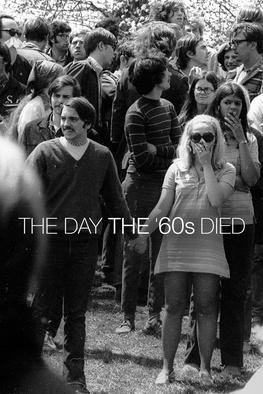 The historical, sociological, and political significance of the 1970 Kent State shootings.

The Day the '60s Died chronicles the chaotic month of May 1970 when it seemed America was at war with itself. The young against the old. Conservatives against radicals. Radicals against themselves. The government against its citizens and citizens against the government. What was it like to be an American in May 1970?