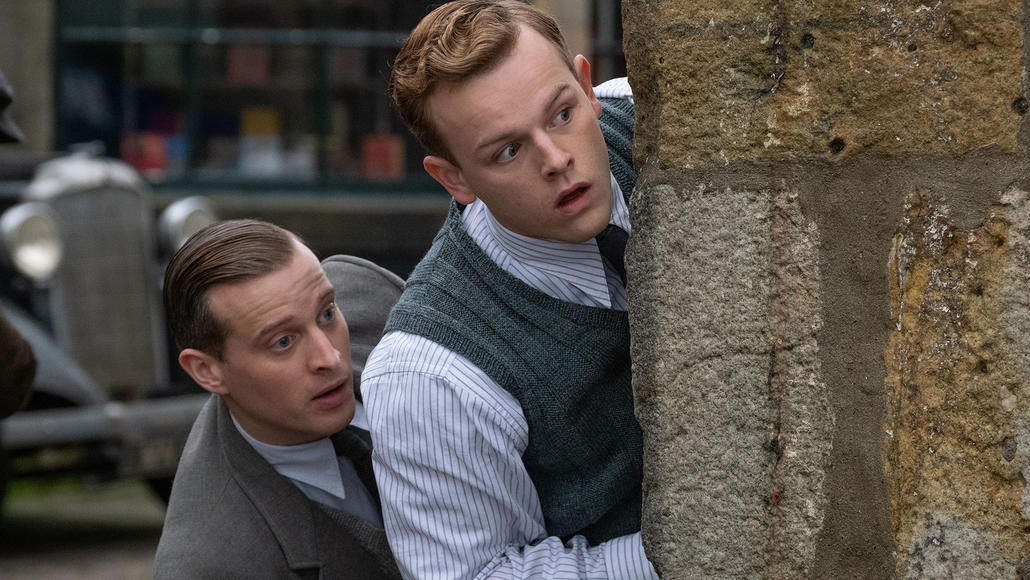 Will there be an All Creatures Great and Small Season 2?

Here’s everything we know about All Creatures Great and Small Season 2.

In the announcement from Masterpiece, actress Rachel Shenton, who plays Helen Alderson on the series, said what she was looking forward to when shooting the second season.

"Just seeing everybody again really. It’s been such a long time. And being up in that lovely fresh Dales air, being around the animals. Ah, it just fills me with so much joy to think about going back. We’re so lucky we get to do it again," Shenton said.

Express UK reports that the Season 2 announcement was made on November 30 across the Atlantic, and that filming will begin in Yorkshire in 2021. Filming has been impacted by COVID-19. So, there is no set production or release date.

All Creatures Great and Small executive producer Colin Callender spoke with the Radio Times about how coronavirus has impacted the production of Season 2. Callender said:

“There is a bizarre, slightly odd silver lining for us, because we are using this time to commission Ben Vanstone [the writer] and the writing team to work on season two, with the hope of getting back into production in the New Year on the second season. And so we’re able to use this lockdown period to work on the development and script development.”

Shenton echoed the same COVID production woes to Town and Country in December 2020.

"I know that filming was planned to go ahead in springtime of 2021," Shenton said. "So, hopefully that's still going to be the case. We live in a bit of a strange world at the moment, but hopefully that can still happen." 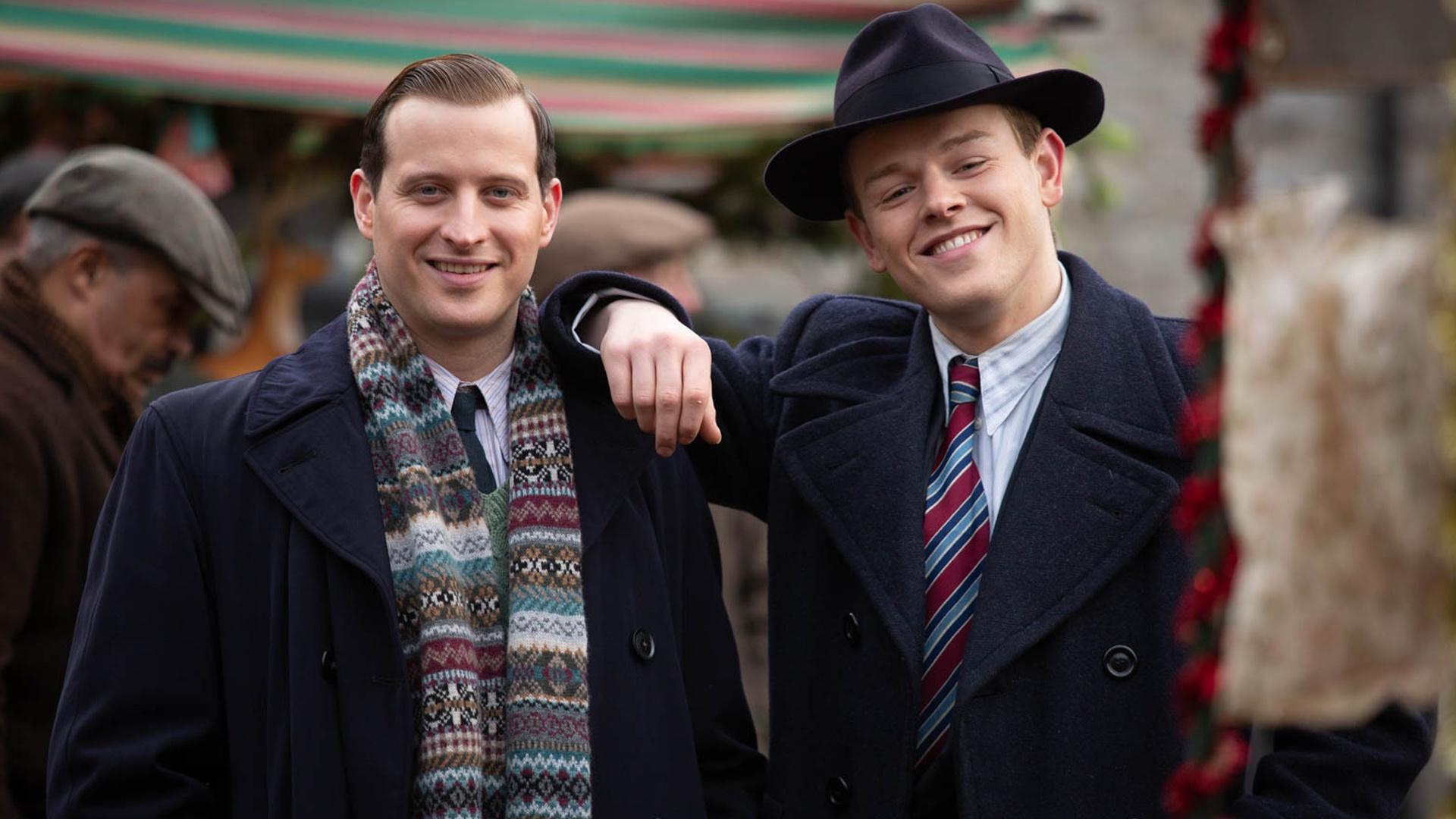 While we can’t confirm any airdates, plots or characters, it looks like there will be more All Creatures Great and Small in our future — with one notable exception, of course. Dame Diana Rigg passed away in September 2020 at the age of 82. Her last television role was Mrs. Pumphrey on All Creatures Great and Small. In an interview with the Radio Times, Callender weighed in on the loss.

“Can we all just take a moment and acknowledge the passing of Diana Rigg – and I mean, how wonderful to have Emma Peel in All Creatures Great and Small!” he said. “For those of you who are already asking the question, ‘What are we going to do as we go forward’, as we’re thinking about season two we’re looking at what we will do with the character of Mrs Pumphrey and Tricki Woo. So we haven’t made any final decisions on that yet.”

While we wait for more Season 2 news, fans can rewatch Season 1 — or binge it for the first time — on KCTS 9 Passport.