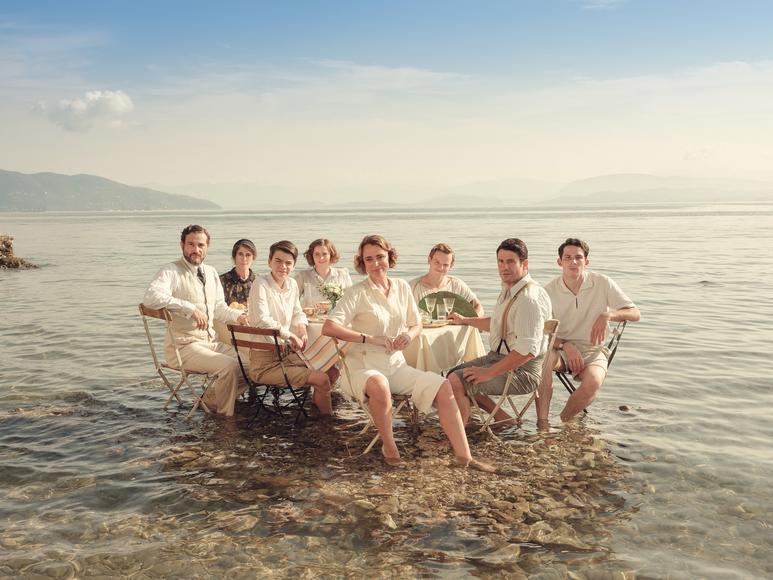 Who were the real Durrells? Read their books and find out

The Durrells' books show a different side to the family.

The Brontë sisters, the James brothers... the Durrells? While fans of The Durrells in Corfu are familiar with the quirky family and their adventures on a Greek isle, viewers may not know that the series is based on a real family, whose siblings went on to publish books inspired by their travels and eccentricities. Larry, it seems, wasn’t the only talent in the real-life Durrell family (but try telling him that!). So, who were the Durrells and what did they write?

Lawrence Durrell, played by Josh O’Connor, is portrayed as a young author on the series. In reality, Larry became a renowned author, best known for The Alexandria Quartet, a series of four novels beginning with Justine.

Larry was a prolific author, who rubbed elbows with other acclaimed writers of the time, including T.S. Eliot and Henry Miller, but he was a bit more mature at the time the family moved to Corfu than the show depicts. In 1935, he did in fact convince his family to move to Corfu. But, this was also the year he published his first novel, Pied Piper of Lovers, and married his first wife, Nancy, who moved with the family to Corfu. Nancy and Larry later divorced, and he was married two more times before his death in 1990.

The series is based on Gerald Durrell’s Corfu trilogy, starting with My Family and Other Animals, which describes how growing up in Corfu influenced his career as a naturalist and zookeeper. Milo Parker plays young Gerry on the series. Like The Durrells in Corfu, My Family and Other Animals also leaves out Larry’s wife Nancy, which has caused some controversy. Gerry was known for his animal expeditions of the mid-20th century and for his natural history contributions.

Margaret Durrell, played by Daisy Waterstone, is said to have felt misrepresented in her brother’s memoirs. She later went on to tell her side of the story with the book, Whatever Happened to Margo? The book was published in 1996, after the decades-old manuscript was discovered by her granddaughter. Margo, like her brothers, had adventures after Corfu, even briefly living in South Africa.

Like so many middle children, Leslie Durrell, played by Callum Woodhouse, had a mischievous side. He apparently had an affair with the family maid and had to flee Kenya after “misappropriating funds while working as a school bursar.” Leslie was the only Durrell sibling not to publish a book.