Where Have You Seen the ‘And Then There Were None’ Cast Before?

Get to know the star-studded cast before tuning in to And Then There Were None.

If you’re a fan of British film or television, you have probably noticed that your favorite actors seem to be recycled through every PBS Masterpiece series, Jane Austen adaptation and Harry Potter film. I heard a fellow Anglophile recently joke, “There are only so many British actors.” If this is true, and there is a limited number of British actors, then they’re all appearing in And Then There Were None, airing Tuesday, March 3, at 2:00 p.m. on KCTS 9.

So, who’s in this star-studded adaptation of the Agatha Christie classic? Don’t worry about trying to place every character, we’ve got you covered. Here’s where you’ve seen the And Then There Were None cast before. 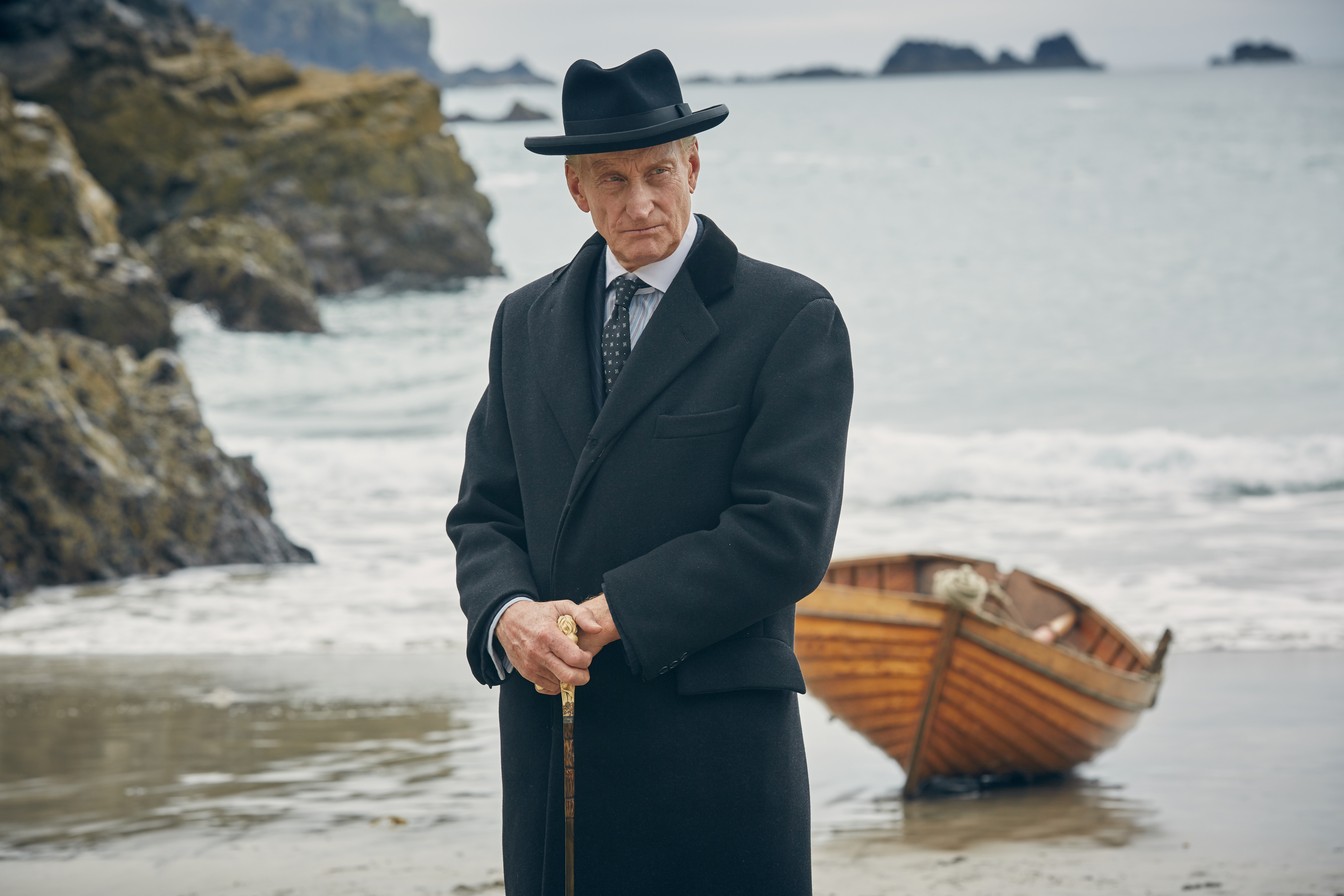 The question isn’t where have you seen Charles Dance before, it’s where haven’t you seen him? The Game of Thrones star’s television debut was in a 1974 episode of Father Brown, and he’s been gracing our screens ever since. You know Dance from Bond films, his role as the Phantom in the 1990 Phantom of the Opera mini-series, the 2001 adaptation of Gosford Park, Mr. Tulkinghorn in Bleak House, Mr. Bennet in Pride and Prejudice and Zombies, The Imitation Game and more. 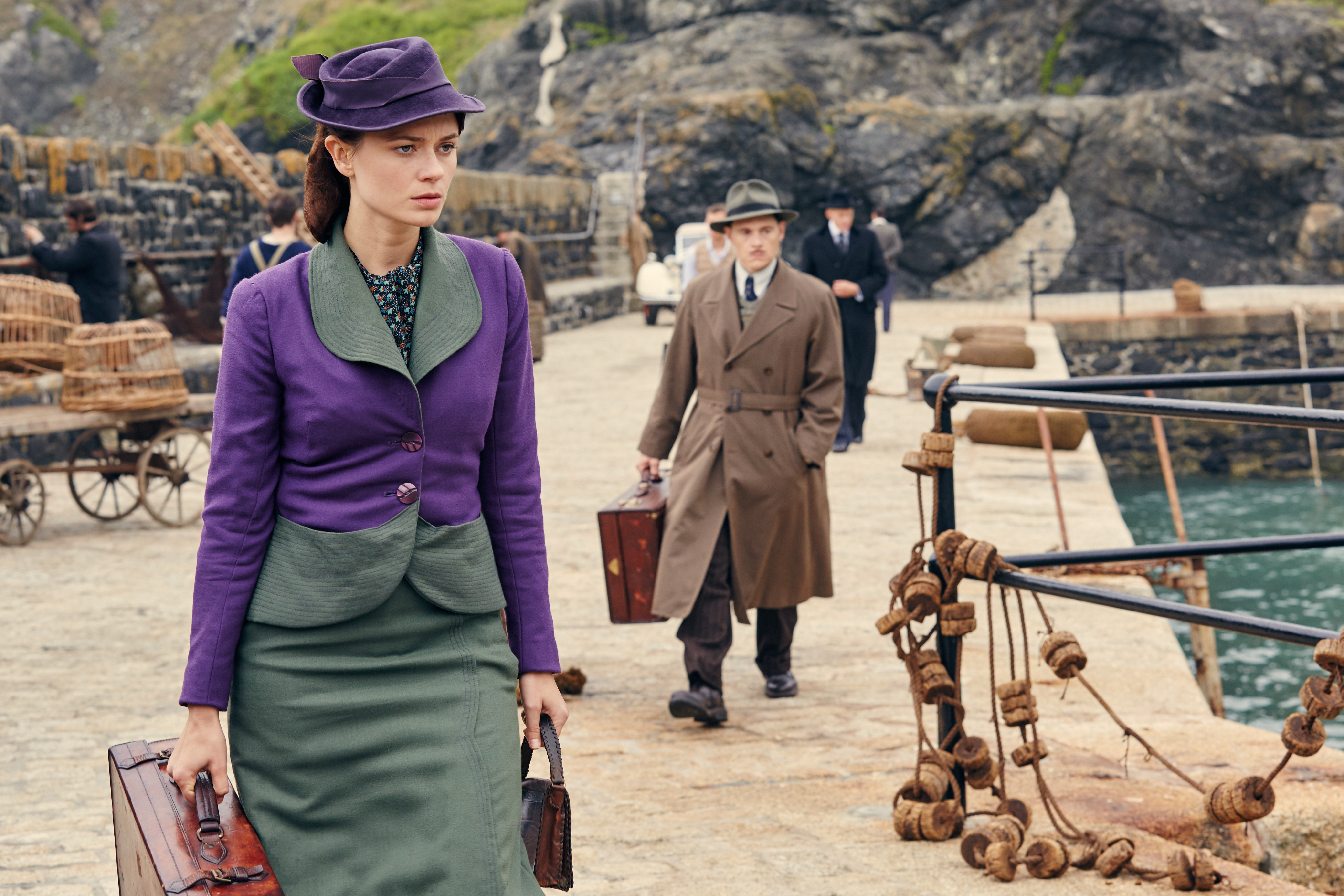 You probably recognize the young Australian actress from her television roles on The Frankenstein Chronicles and Marcella. 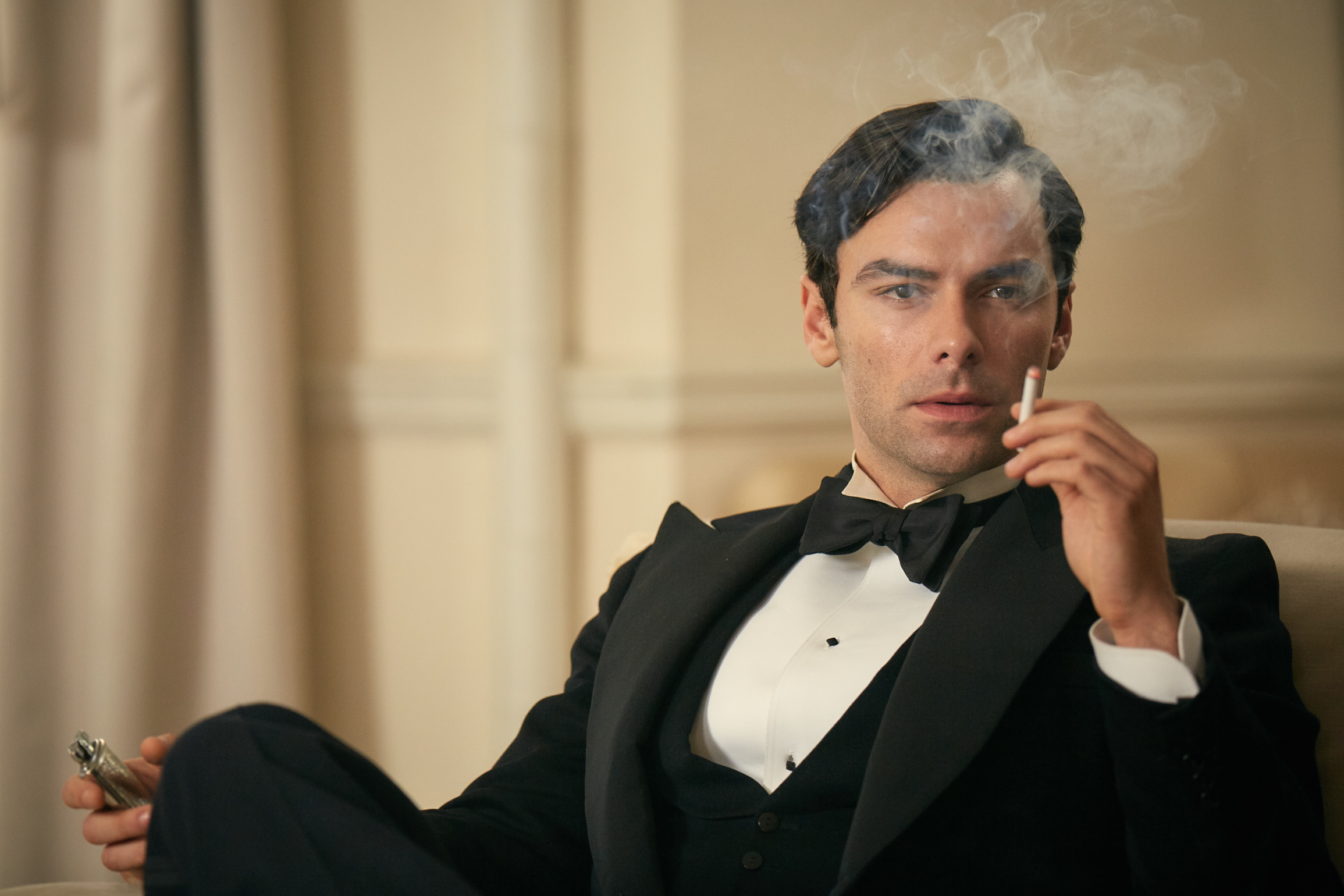 Masterpiece fans know Aidan Turner best as Ross Poldark. (Poldark returns for a fifth Season on September 29 at 9:00 p.m.) But fans of the swashbuckling hero are probably also familiar with Turner’s work in The Hobbit, Being Human and Desperate Romantics. 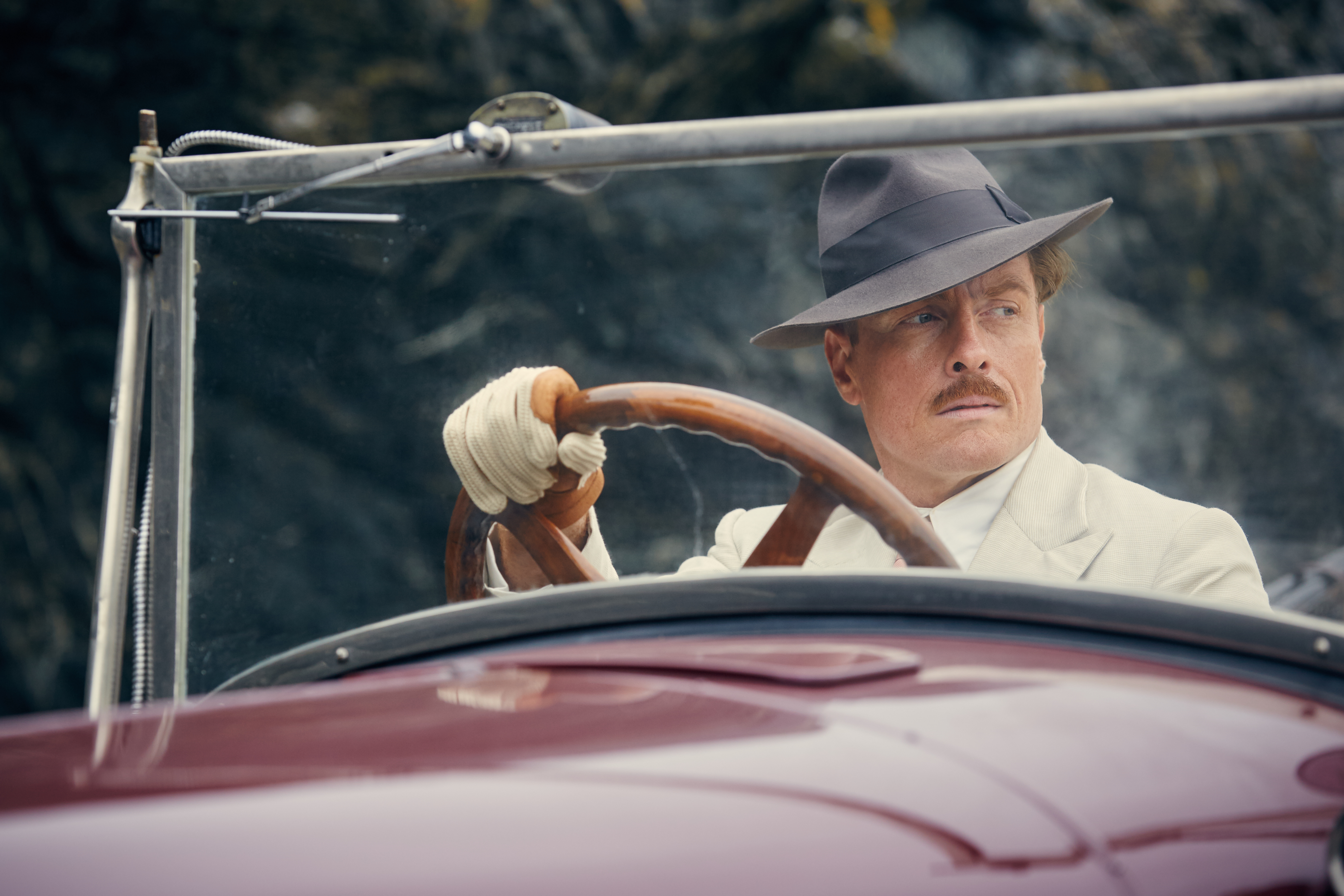 While Toby Stephens has had a prolific career full of roles that would make him recognizable to PBS viewers, he also has our hearts because of his connection a certain Masterpiece favorite, Maggie Smith. That’s right, Stephens is the son of Dame Maggie Smith, the Dowager Countess herself. So where have you seen Stephens before? On PBS, he's appeared in Poirot, Cambridge Spies, Marple and Inspector Lewis; he was Rochester in the BBC television adaptation of Jane Eyre; and he starred in Netflix’s Lost in Space. Settle in, Burn Gorman’s resume is long. Here’s the short of it: You know Gorman from The Man in High Castle, Torchwood, Game of Thrones, Turn: Washington's Spies, Marple, ITV’s 2009 adaptation of Wuthering Heights, as Guppy on Bleak House and so, so many more. Gorman also currently starred on the PBS series Jamestown. 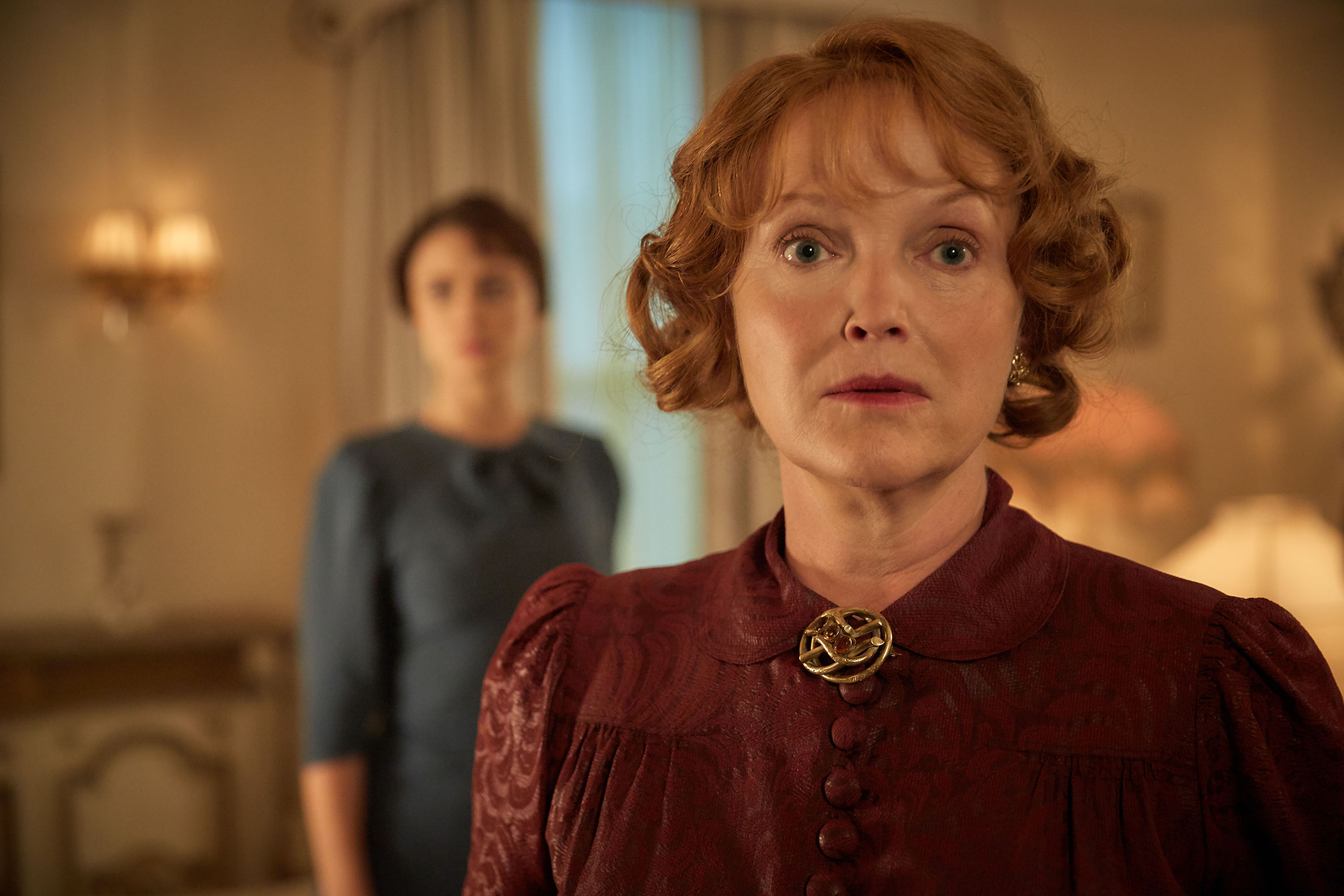 The Golden Globe and BAFTA winning actress has had an impressive career. When I scrolled through her IMDB page, I got a cramp. Here are some highlights: Blackadder, Empire of the Sun, The Crying Game, the 1998 Merlin mini-series, Sleepy Hollow, The Hours, The Phantom of the Opera, Rita Skeeter in the Harry Potter series, An Inspector Calls, Girlfriends and more. 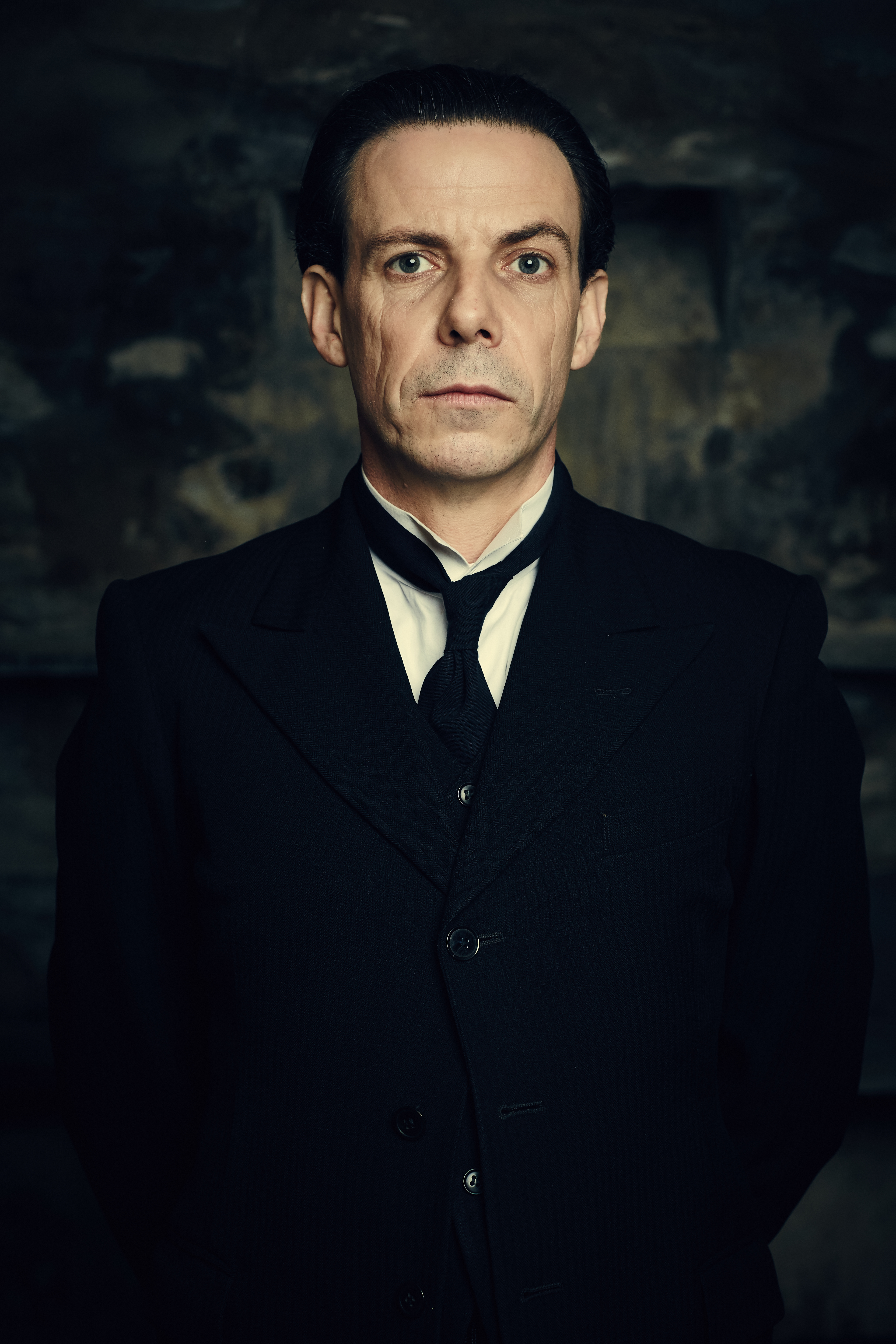 I’m starting to believe there really are only a dozen or so actors in period dramas. Thomas Rogers has also appeared in, well, just about everything. You know him from: Inspector Morse, Charlie and the Chocolate Factory, The Borgias, Game of Thrones, Max, Shine, as Derby Sabini in Peaky Blinders and Adolf Hitler on Preacher. 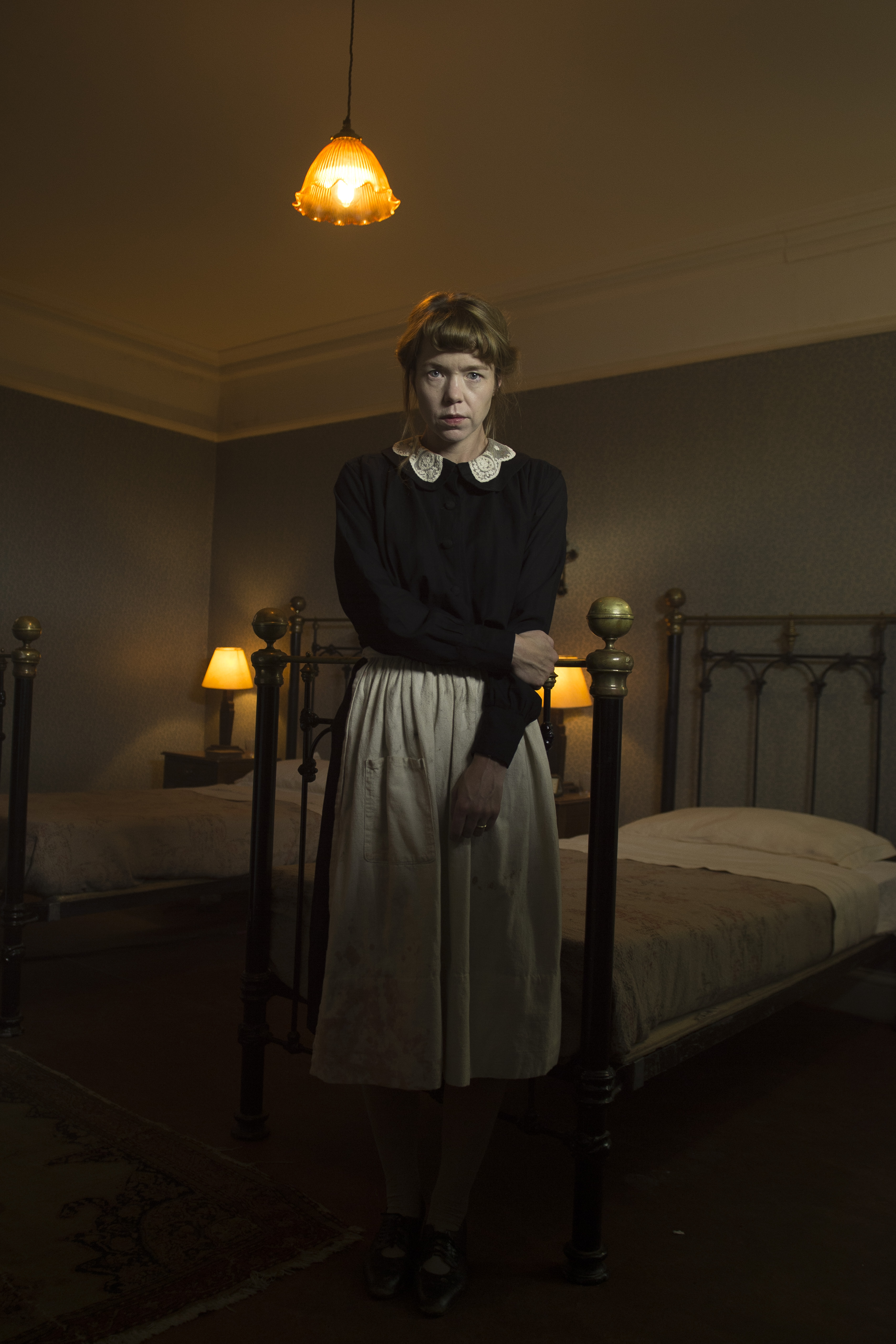 Any Masterpiece fan worth their salt will recognize Anna Maxwell Martin. She’s played Elizabeth Bennet (Death Comes to Pemberley) and starred in The Bletchley Circle. But, you also know her from Midsomer Murders, North & South, Doctor Who, Becoming Jane, Philomena, The Frankenstein Chronicles and as Esther Summerson on Bleak House. 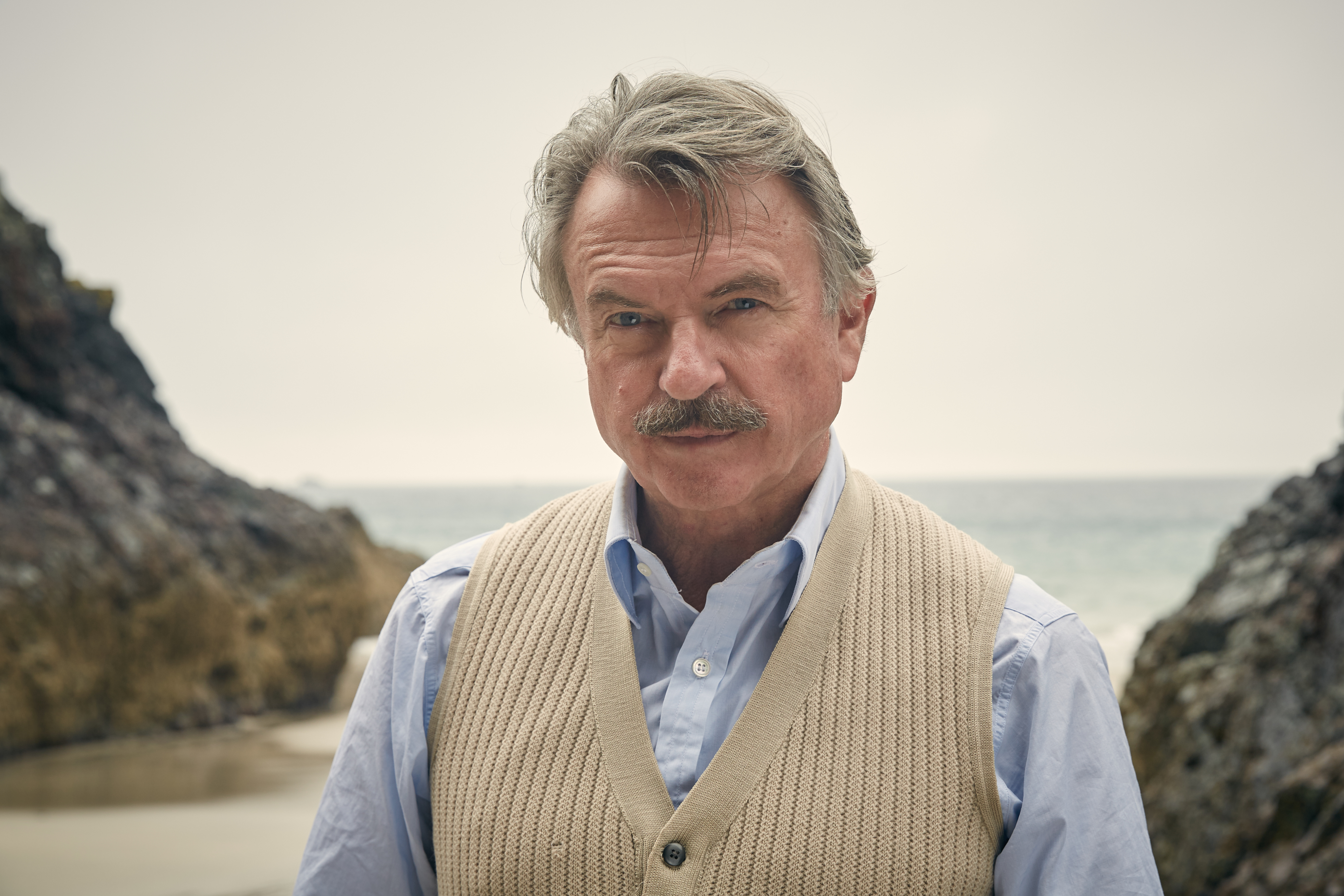 Sam Neill may be best known for his role as Dr. Alan Grant in the Jurassic Park series, but the New Zealand actor has had a long career. Neill is also known for his roles in The Piano, Sirens, as Merlin in the 1998 mini-series, as Cardinal Thomas Wolsey on The Tudors, Inspector Campbell on Peaky Blinders and more. Also, if you haven’t seen Neill in Hunt for the Wilderpeople, you should — it’s delightful. 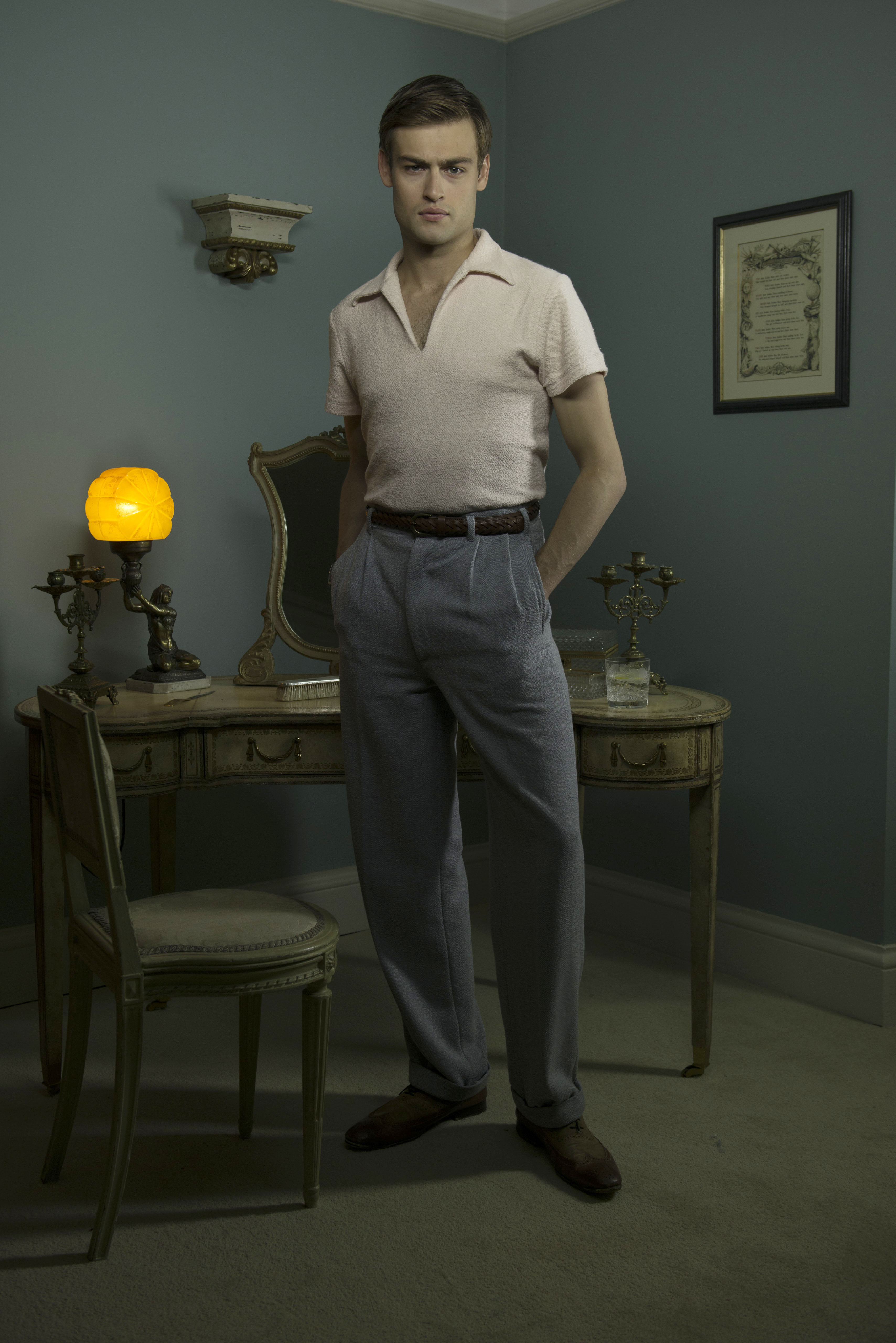 Douglas Booth’s breakout role was Boy George in the BBC Two biopic Worried About the Boy. He also had large roles as Pip in Great Expectations (2011), Romeo opposite Hailee Steinfeld in Romeo and Juliet, as Mr. Bingley in Pride and Prejudice and Zombies and as Percy Shelley in Mary Shelley.

Drama
And Then There Were None
Set in 1939 as Europe teeters on the brink of war, the story follows ten strangers with dubious pasts who are lured to Soldier Island. When members of the party start to mysteriously die, the others realize they may be harboring a murderer among their number.