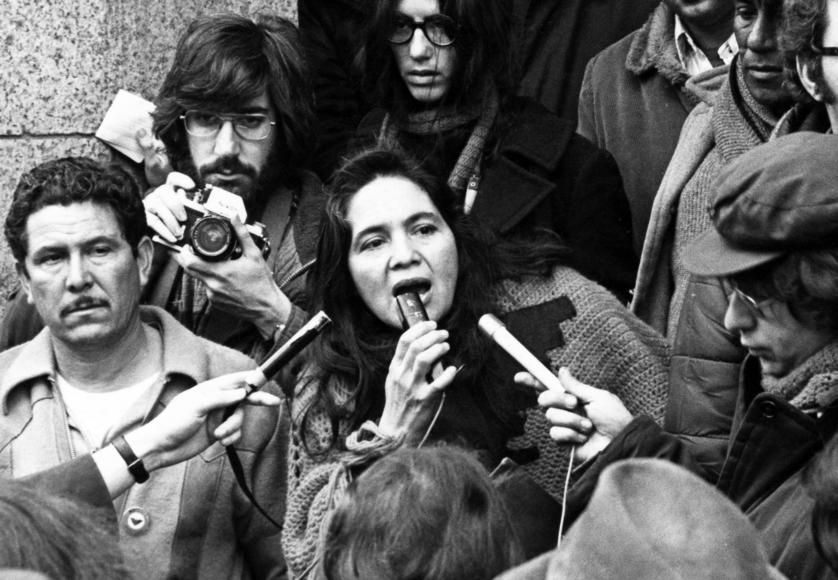 What to Watch during Hispanic Heritage Month on KCTS 9

So, here’s what to watch during Hispanic Heritage Month on KCTS 9.

Latino Americans is the first major documentary series for television to chronicle the rich and varied history and experiences of Latinos, who have helped shape North America over the last 500-plus years and have become, with more than 50 million people, the largest minority group in the U.S.

Travel to Texas, where immigrant construction workers are seeking justice and equality in an industry rife with exploitation. Across the state, there’s an unprecedented building boom, fueled by Latino laborers with little or no rights. 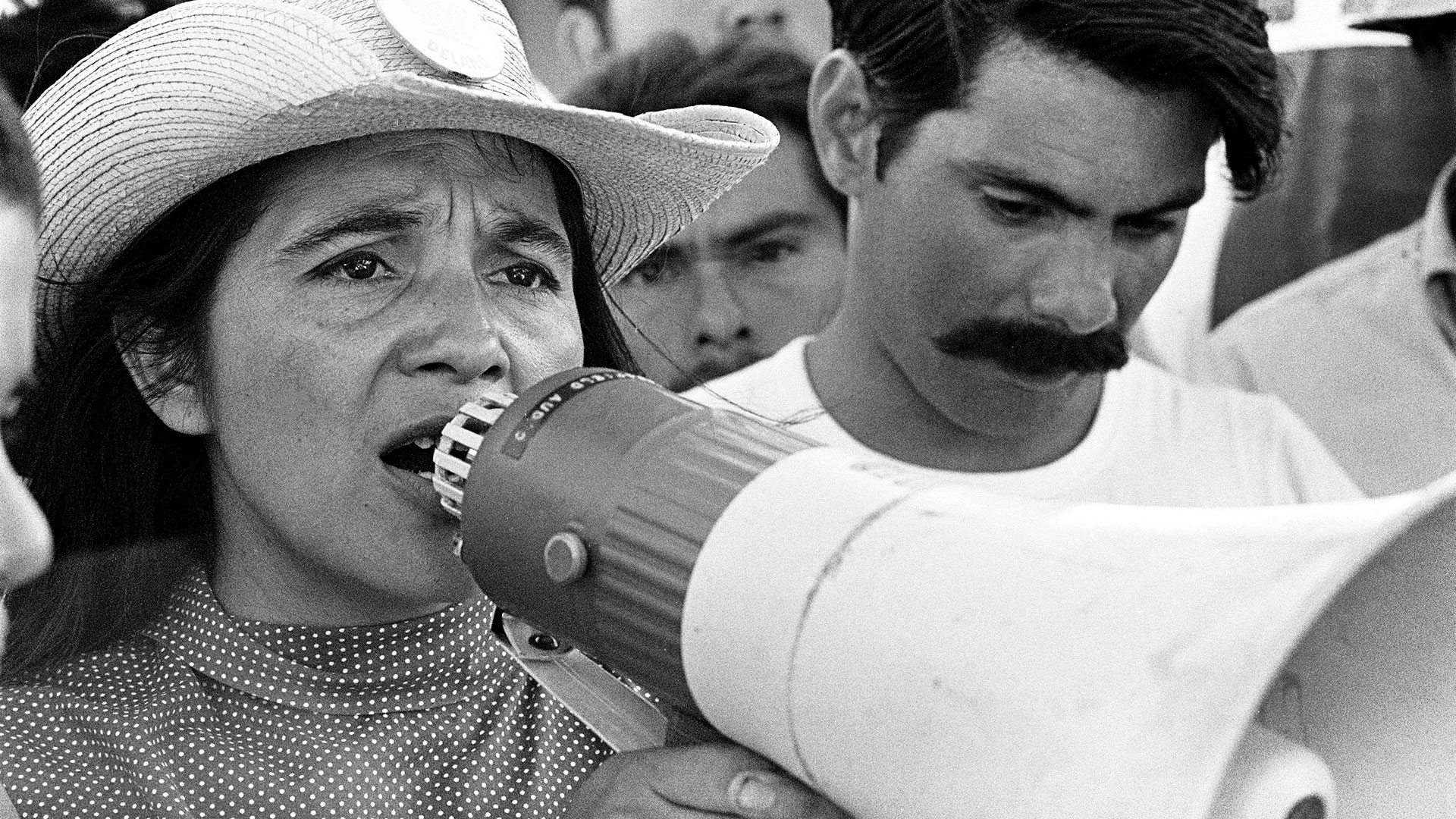 With intimate and unprecedented access, Peter Bratt's “Dolores” tells the story of Dolores Huerta, among the most important, yet least-known, activists in American history. Co-founder of the first farmworkers union with Cesar Chavez, she tirelessly led the fight for racial and labor justice, becoming one of the most defiant feminists of the 20th century.

Watch the encore presentation of the Independent Lens documentary on Sunday, September 20, at 1:00 p.m., or stream “Dolores” online now.

In the summer of 1955, Hollywood descended on the dusty West Texas town of Marfa as production began on the highly anticipated movie Giant. Based on Edna Ferber’s controversial novel, the film was a different kind of western and one of the first to explore the racial divide between Anglos and Mexican Americans in the Southwest.

Watch the rebroadcast of the VOCES documentary on Monday, September 21, at 10:00 p.m., or stream “Children of Giant” online now. 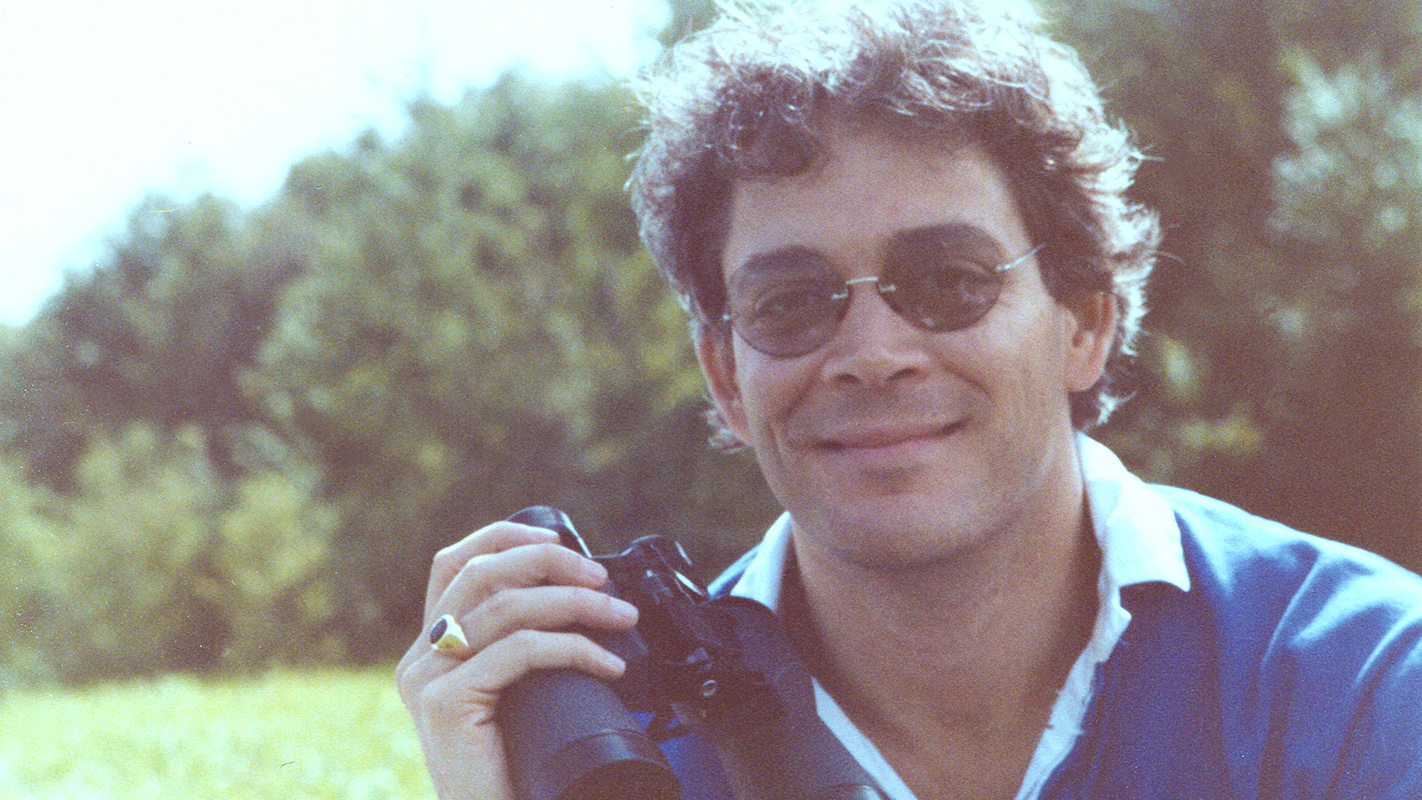 Explore a warm and revealing portrait of the charismatic, groundbreaking actor’s journey from his native Puerto Rico to the creative hotbed of 1960s New York City, to prominence on Broadway and in Hollywood. Filled with passion, determination and joy, Juliá’s brilliant and daring career was tragically cut short by his untimely death 25 years ago, at age 54.

Pati’s Mexican Table was born out of chef and cookbook author Pati Jinich’s nostalgia for the foods that nurtured her childhood in Mexico. Part travelogue and part cooking instruction, in each episode, Jinich takes us along as she shares her Mexico with us, then invites us into her kitchen in the US where she teaches Mexican cooking as it is prepared traditionally in Mexican homes as well as how it can evolve in delicious new ways.

This show honors recipients of the annual Hispanic Heritage Awards. The evening includes live performances and appearances by some of the country's most celebrated Hispanic artists.

Latino Vote: Dispatches from the Battleground

Get an inside look at the high-stakes effort to get out the Latino vote in this year’s election. Political candidates are focused on maximizing turnout and support from Latinos, poised to be the largest non-white voting bloc.

Oceans of Pink is an inspirational, one-hour documentary that highlights the explosive growth of dragon boat racing among breast cancer survivors globally, and the growing participation in the sport among Hispanic women, culminating in the Fourth International Participatory Dragon Boat Festival in Sarasota, Florida. 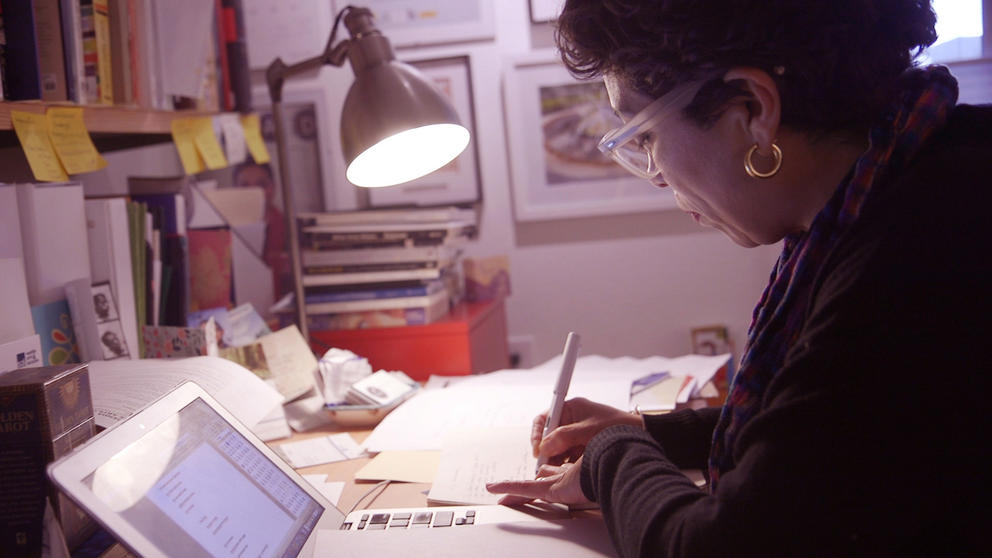 In this Borders & Heritage special, we present stories of four Latino artists living in the Pacific Northwest for whom art is not only a form of social expression but also a proclamation of heritage. Meet visual artist Juan Alonso-Rodríguez, poet Claudia Castro Luna, folk musician Abel Rocha and dancer and choreographer Alicia Mullikin.

Exploring the immigrant and refugee experience in the Pacific Northwest.