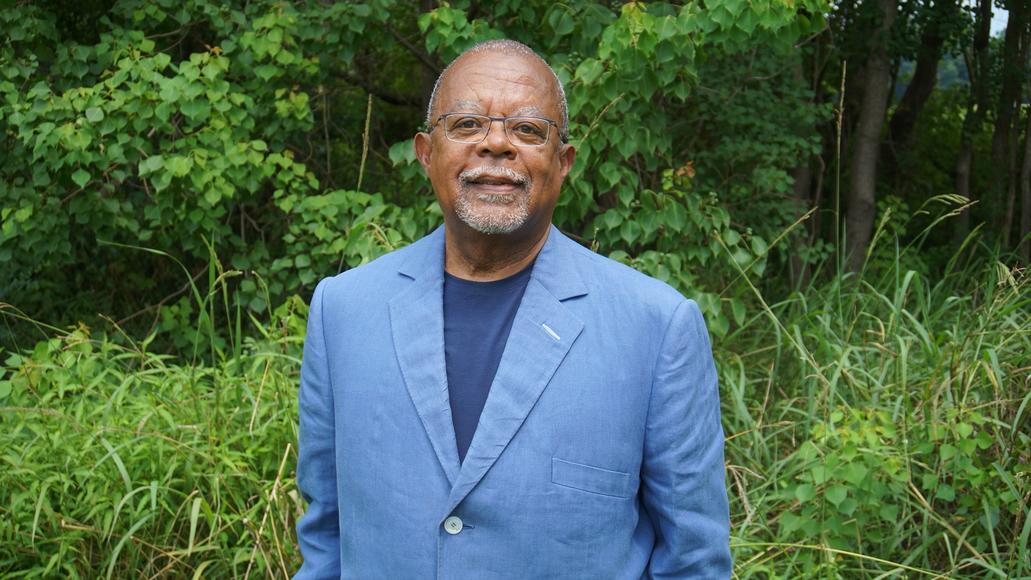 What to watch during Black History Month on KCTS 9

Implicit bias, prejudice and discrimination weave an invisible set of obstacles that pervade our institutions, from the classroom to the doctor’s office. This impacts the daily lives of hundreds of thousands of Washington residents.

Watch the premiere of the Crosscut series February 4 at 8:50 p.m. Or watch Hidden Barriers online. 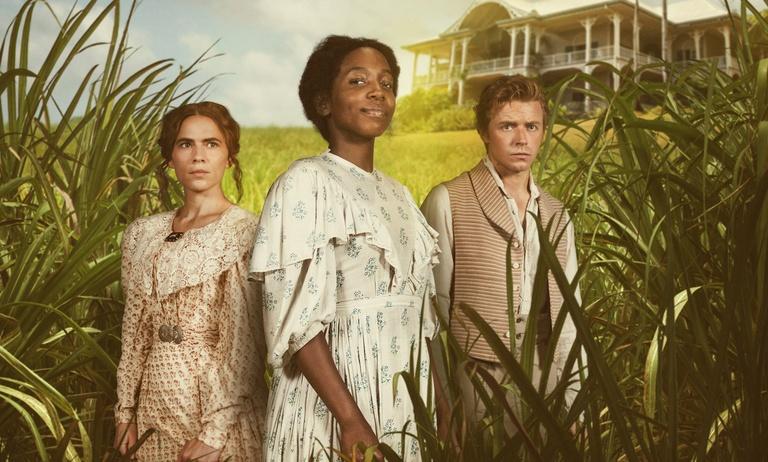 This miniseries based on Andrea Levy’s award-winning novel about the end of slavery in Jamaica follows July (Tamara Lawrance, King Charles III), an indomitable, young slave who works on a sugarcane plantation with her detestable mistress, Caroline Mortimer (Hayley Atwell, The Avengers).

Watch the show Sunday nights at 10:00 p.m. or stream The Long Song.

For more than a decade, renowned Harvard scholar Henry Louis Gates, Jr. has helped to expand America’s sense of itself, stimulating a national conversation about identity with humor, wisdom and compassion. Professor Gates has explored the ancestry of dozens of influential people from diverse backgrounds, taking millions of viewers deep into the past to reveal the connections that bind us all.

Check the schedule for listings throughout the month, or stream Finding Your Roots online.

Josephine Baker: The Story of An Awakening

This documentary explores the fascinating life of Black superstar Josephine Baker. Leaving America in 1925, Baker pursued a stage career in France, where she was hailed as “The Queen of Paris.” During World War II, she joined the French Resistance and was awarded the Croix de Guerre. Her international fame, however, did not insulate her from racism in America. She joined the battle for civil rights, and in 1963, she spoke on stage with Martin Luther King Jr. during the famous March on Washington.

American Experience: Goin’ Back to T-Town

Goin’ Back to T-Town tells the story of Greenwood, an extraordinary Black community in Tulsa, Oklahoma, that prospered during the 1920s and 30s despite rampant and hostile segregation. Torn apart in 1921 by one of the worst racially-motivated massacres in the nation’s history, the neighborhood rose from the ashes, and by 1936 boasted the largest concentration of Black-owned businesses in the U.S., known as “Black Wall Street.” Ironically, it could not survive the progressive policies of integration and urban renewal of the 1960s.

An Evening with Nikki Giovanni

Nikki Giovanni's poetry became the voice of "Black America" in the 1960s and 1970s. Get An inside look at the life of the poet, educator and activist.

Watch An Evening with Nikki Giovanni on Wednesday, February 10, at 1:00 p.m.

Charlie’s Place tells the story of an African American nightclub in Myrtle Beach, South Carolina that was a significant stop on the Chitlin’ Circuit in the segregated South. The owner, Charlie Fitzgerald, welcomed blacks and whites to his club. From the 1930s to the 1960s, many of the greatest Black musicians played there, including Billie Holiday, Ray Charles, Ruth Brown and Little Richard.

On Easter Sunday 1939, contralto Marian Anderson stepped up to a microphone in front of the Lincoln Memorial in Washington, D.C. As an African American, she had been barred from performing at Constitution Hall by the Daughters of the American Revolution, and first lady Eleanor Roosevelt publicly resigned her D.A.R. membership in protest. This film tells Anderson’s story, leading up to her landmark performance. 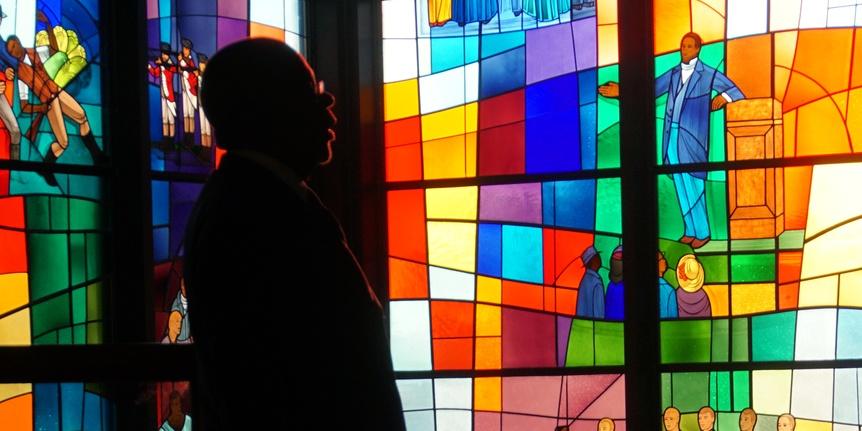 Professor Henry Louis Gates, Jr., takes viewers on a journey through the rich and complex evolution of the Black church to reveal how it has influenced nearly every chapter of the African American story.

Watch the premiere on Tuesday, February 16, at 9:00 p.m. Or stream The Black Church online.

An Evening with Harry Belafonte

A rare look into the life and times of the legendary entertainer and humanitarian.

Lilian Thomas Burwell recounts the life story of her aunt, unsung artist and educator Hilda Wilkinson Brown, and the influence she had on Burwell’s own career as an abstract expressionist artist.

Driving While Black: Race, Space and Mobility in America

Discover how the advent of the automobile brought new mobility and freedom for African Americans but also exposed them to discrimination and deadly violence, and how that history resonates today.

Journey through the prolific life of the 'I Know Why the Caged Bird Sings' author and activist who inspired generations with lyrical modern African-American thought.

Before Oprah, before Arsenio, there was Mr. SOUL! During the civil rights movement, Ellis Haizlip reconceived a Harlem Renaissance and ushered giants and rising stars of Black American culture onto national television with his groundbreaking PBS series SOUL!

The story of two high school band directors - one black, one white - whose love of music and dedication to their students inspired an atypical collaboration in the segregated south.

A year in the life of the Dillard Center for the Arts Jazz Ensemble, an inspiring high school jazz band in Broward County, Florida. Ulysses, a keyboardist who lost his father at a young age; Chris, who once stole cars and sold drugs before breaking away from his pill-addicted mother; and the rest of the band follow their no-nonsense bandleader, Christopher Dorsey, to New York City for the national championships, determined to make their families and South Florida proud.

An Evening with Diahann Carroll

A look into the life and career of the legendary entertainer. Interviewed by Gwen Ifill.

Baba Wain: A Musical Note in the Key of Beauty

Known to students affectionately as "Baba Wain," the documentary recounts his harrowing journey through the civil rights movement and long career as a jazz musician.

Toni Morrison: The Pieces I Am

Toni Morrison: The Pieces I Am is an artful and intimate meditation on the legendary Nobel and Pulitzer Prize-winning author that examines her life, her works and the powerful themes she has confronted throughout her literary career.

For more programs about Black history and race in the United States, please visit kcts9.org/race.

A series based on Andrea Levy’s award-winning novel about the end of slavery in Jamaica.

Learn how bias, prejudice and discrimination pervade our healthcare systems.