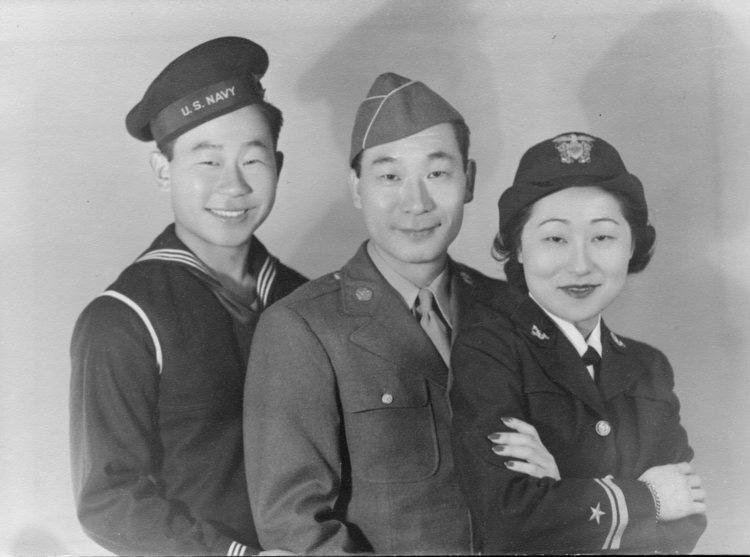 To honor Asian American heritage, we’ll be airing numerous new specials and old favorites. But there are certain programs coming in May that we wanted to make sure you didn’t miss! Here’s what to watch Asian Pacific American Heritage Month on KCTS 9.

Pacific Heartbeat gives viewers a glimpse into the lives of contemporary Pacific Islanders –  their culture, way of life and the issues they face. This month, we’re offering two new episodes: “Anote’s Ark” explores the effects of rising sea levels on the island of Kiribati; and “Power Meri” follows the journey of Papua New Guinea’s first national women’s rugby team to the 2017 World Cup.

Pacific Heartbeat begins Tuesday, May 5, at 2:00 p.m. You can also watch the series online now.

Guru Nanak: The Founder of Sikhism 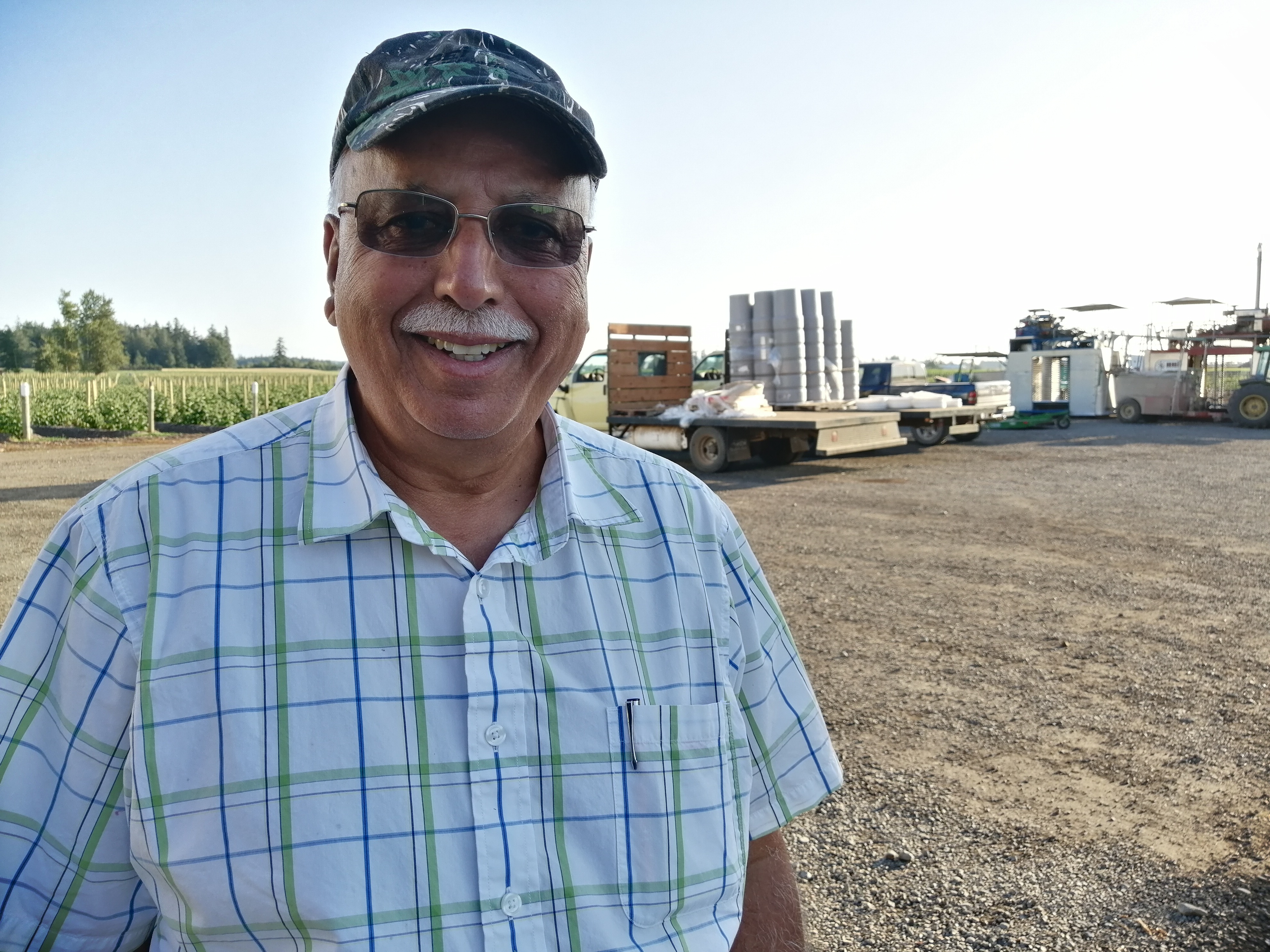 The story of Bellingham farmers Sam and Rob Dhaliwal gives a glimpse of the Sikh immigrant story in Washington state. The local documentary sheds light on the Sikh community's history in Bellingham and how agriculture is a part of the culture.

Shades of Indigo airs May 6 at 3:30 p.m. Or you can watch the local documentary online now. 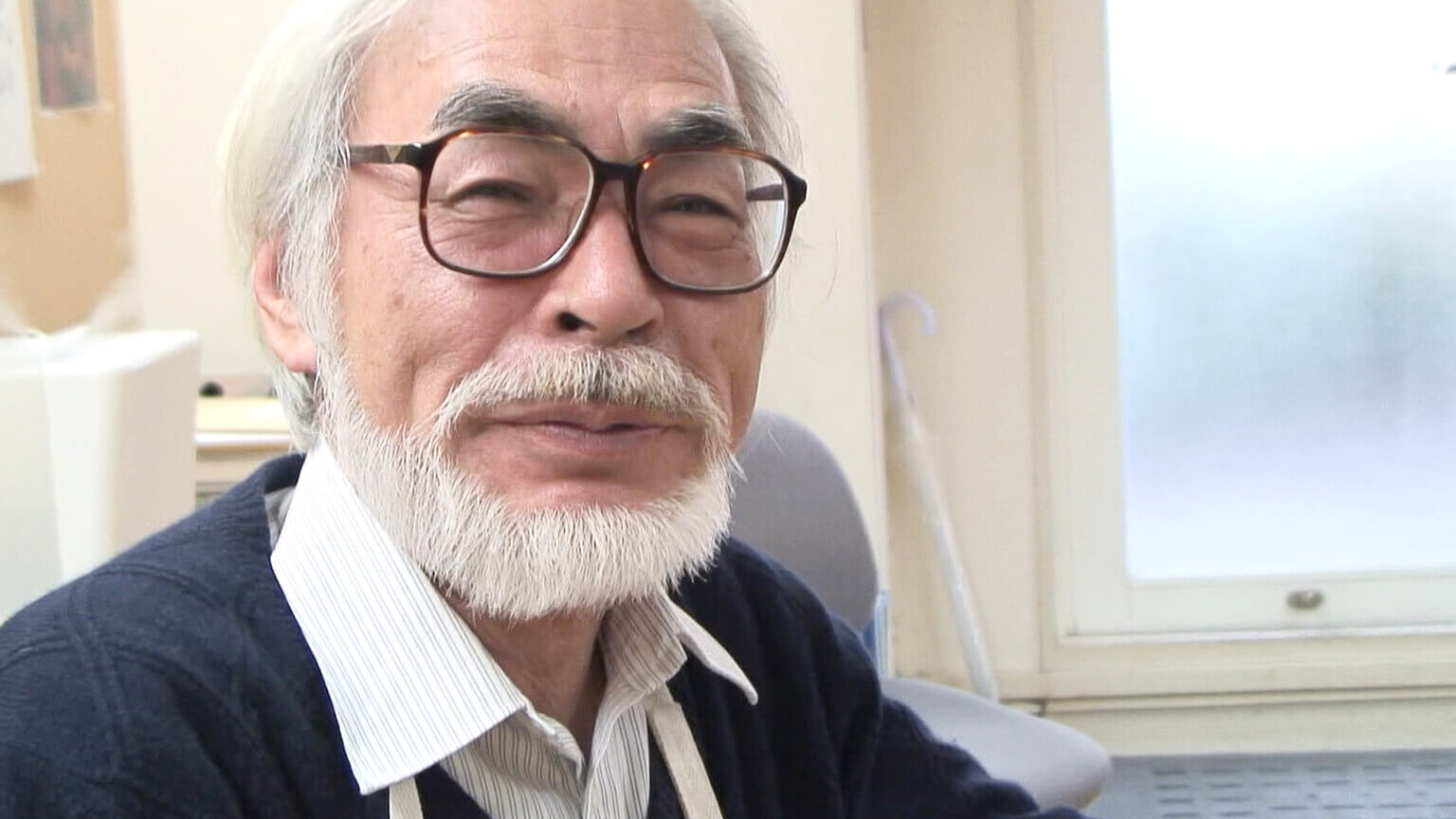 This series offers an exclusive, behind-the-scenes look at the genius of Japan’s foremost living film director. Hayao Miyazaki is the creator of some of the world’s most iconic and enduring anime feature films, including Howl’s Moving Castle, Princess Mononoke and the Academy Award-winning Spirited Away. 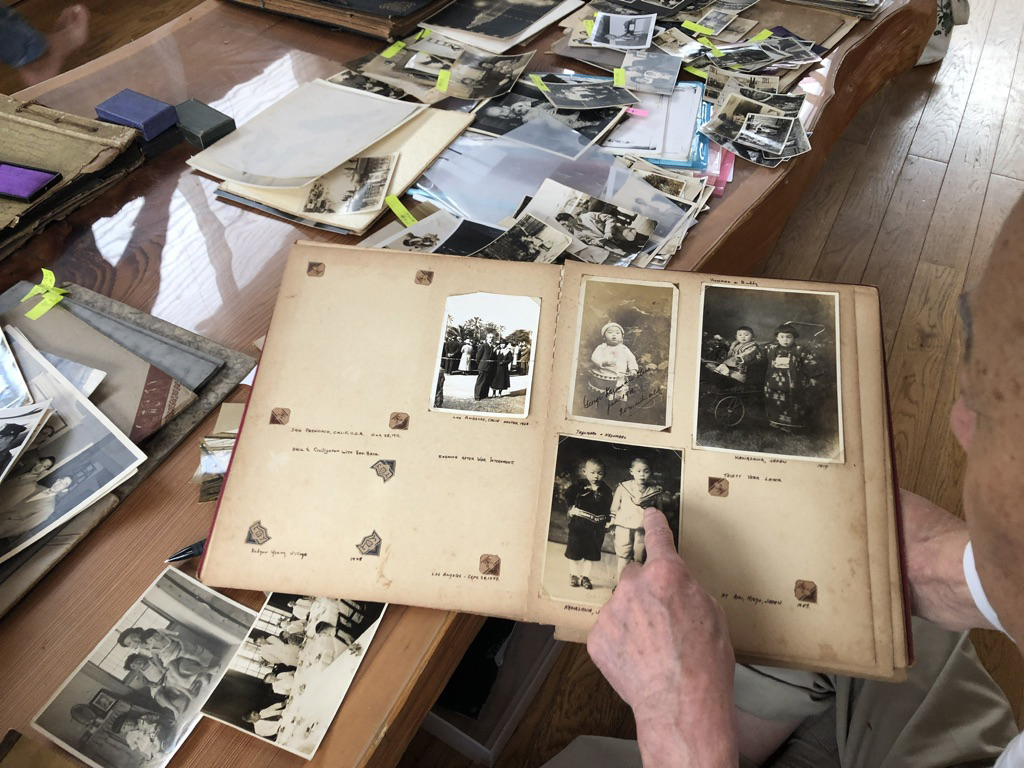 This groundbreaking five-part series examines the fastest growing racial/ethnic group in the United States. Told through individual lives and personal histories, the series examines the significant role of Asian Americans in shaping American history and identity, from the first wave of Asian immigrants in the 1850s and identity politics during the social and cultural turmoil of the 20th century to modern refugee crises in a globally connected world. 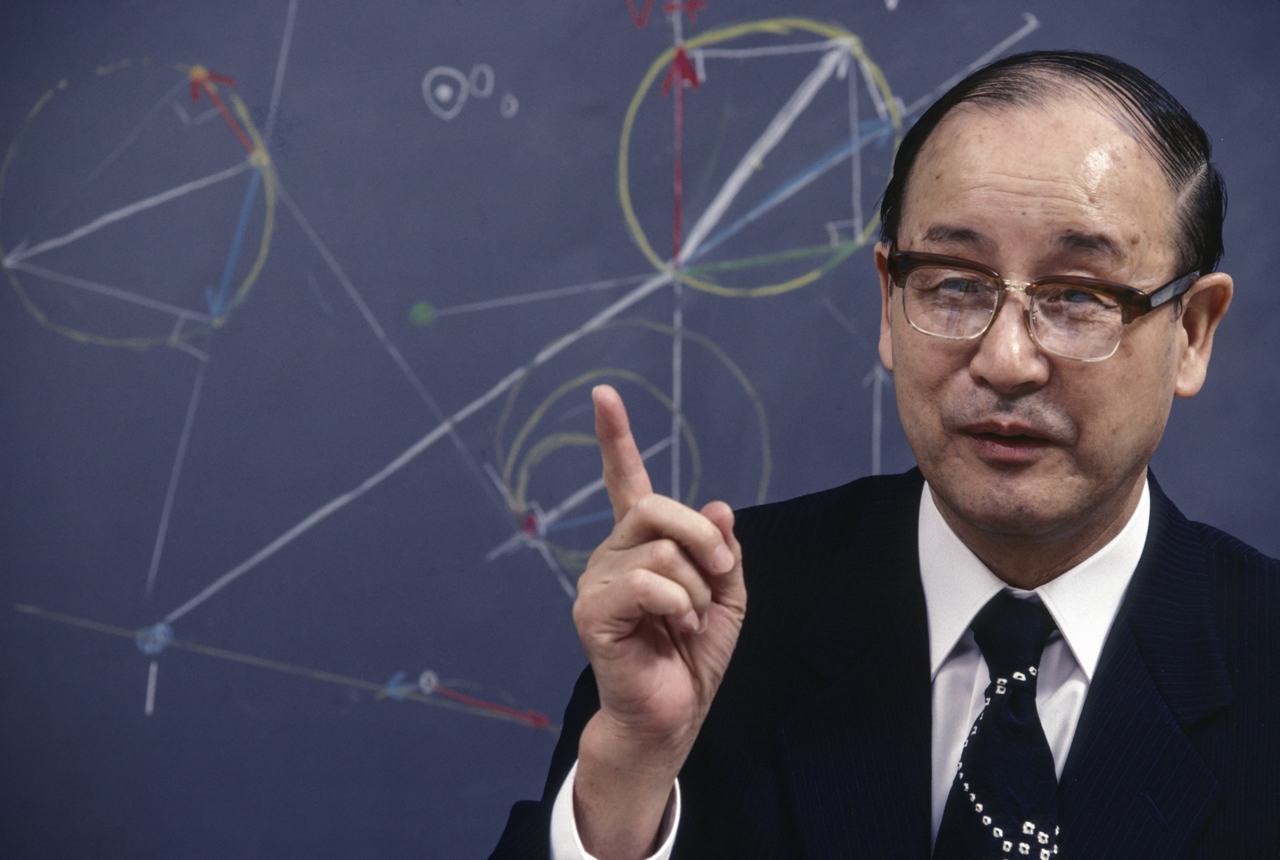 The Super Outbreak of 1974 was the most intense tornado outbreak on record, tearing a vicious path of destruction across 13 states and killing more than 300 people. Meteorologist Tetsuya Theodore “Ted” Fujita spent 10 months studying the outbreak’s aftermath in the most extensive aerial tornado study ever conducted. His groundbreaking work in research and applied science saved thousands of lives and helped Americans prepare for and respond to dangerous weather phenomena.

In February 1942, just ten weeks after the Japanese bombed Pearl Harbor, President Franklin D. Roosevelt signed Executive Order 9066, which authorized the incarceration of any people considered a threat to national security. Silent Sacrifice shares the experiences of Japanese Americans whose families, farms and businesses were tragically uprooted as they were forced to abandon their homes and report to internment camps for the duration of the war. 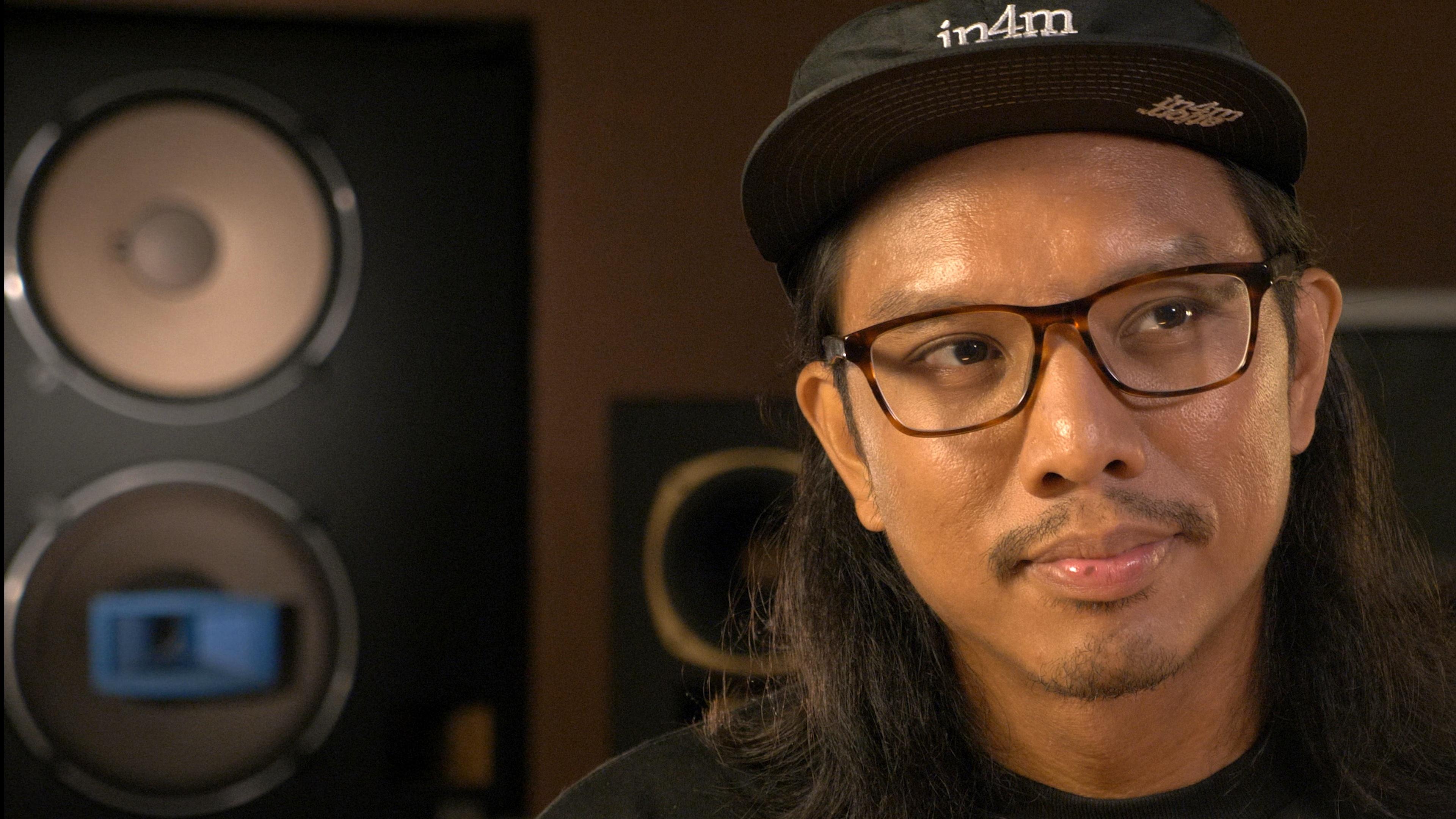 George Quibuyen, a first-generation Filipino American raised in the Puget Sound area, is co-founder of the hip hop duo Blue Scholars and a writer, musician, rhymer and restaurateur. Kuya is a Filipino term of respect for a “brother” or “cousin,” from whom one receives wisdom. In this series, Kuya Geo explores identity, music, food and urban culture from a Filipino American point of view.

Proof of Loyalty: Kazuo Yamane and the Nisei Soldiers of Hawaii, Tuesday May 12, at 2:00 p.m.

The Chinese Exclusion Act: American Experience, Wednesday, May 27, at 2:00 p.m.

Culture
Asian Americans
The history of identity, contributions, and challenges experienced by Asian Americans.
Culture
Kuya Geo
Explore identity, music, food and culture in the Puget Sound area from a Filipino American
Indie Films
Shades of Indigo
The story of Bellingham farmers gives a glimpse of the Sikh immigrant story in Washington.
Indie Films
Pacific Heartbeat
An anthology series that provides viewers a glimpse of the real Pacific.
History
American Experience
AMERICAN EXPERIENCE brings to life the compelling stories from our past!
Indie Films
POV
Independent filmmakers present unique stories and characters with a point of view.
Home and How To
Antiques Roadshow
ANTIQUES ROADSHOW is part adventure, part history lesson, and part treasure hunt!