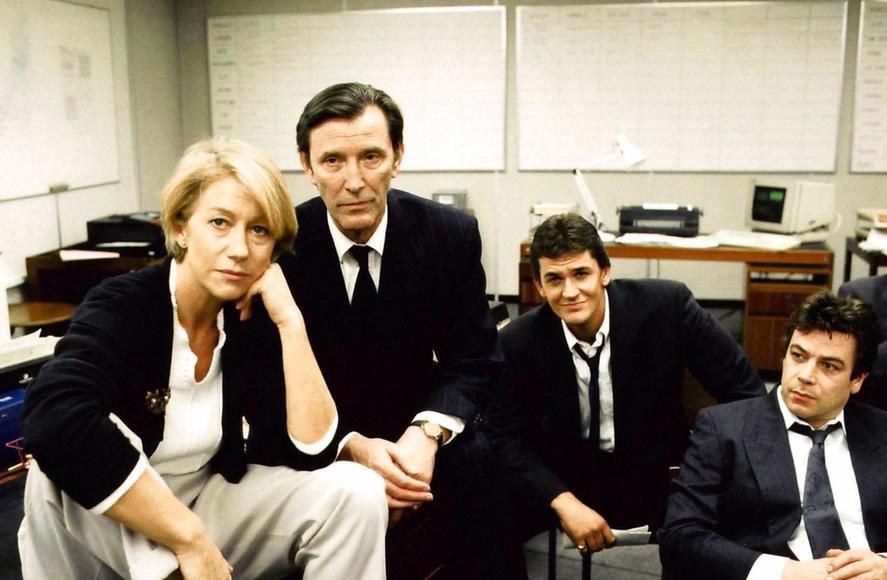 Tennison is a no-nonsense officer in London’s Metropolitan Police. Determined to prove herself and rise through the ranks of the police force, she faces daily, rampant sexism in the male-dominated profession – and some of her fellow officers are determined to see her fail. Added to these pressures are a complicated life beyond the job and some personal demons that she must keep in check. However, she has two important allies on the force: her boss, Detective Chief Superintendent Mike Kernan (John Benfield) and her loyal sergeant, Richard Haskons (Richard Hawley).

Prime Suspect is much more than just a cop show; it’s the story of a brilliant yet flawed woman taking aim at the glass ceiling. In Jane Tennison, Mirren has created a human, relatable character.  Commenting on renewed interest in the series, a New York Times columnist said, “More personal than political, Prime Suspect remains a masterful portrait of a complicated woman fighting tooth and nail for both justice and the respect she deserves.” For her role as Jane Tennison, Mirren won three BAFTA Awards for Best Actress and two Primetime Emmy Awards. 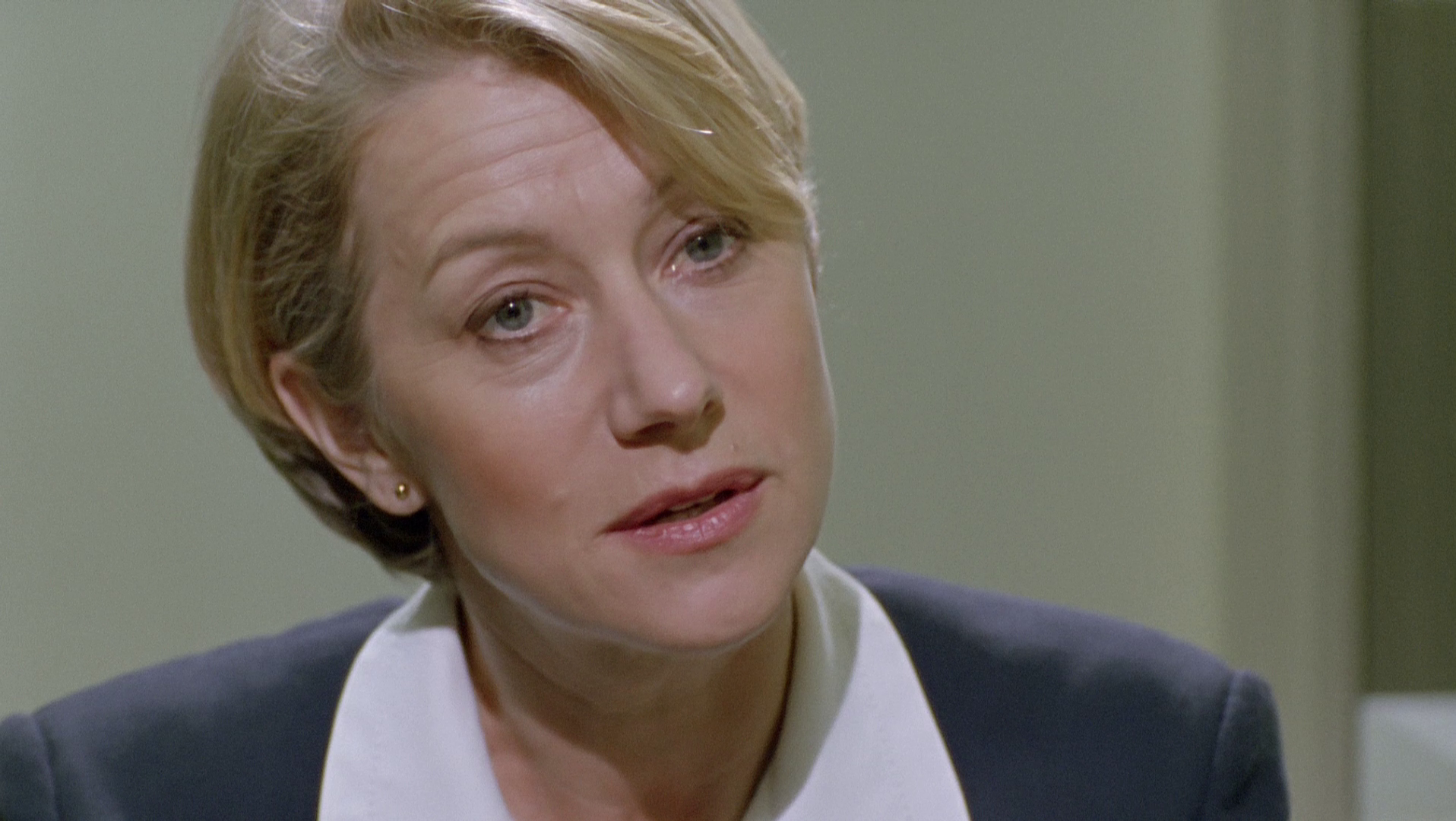 In addition to Mirren and a strong ensemble cast, some of today’s most well-known British actors cut their teeth on this series in supporting roles. They include:

One caveat may be in order: Prime Suspect debuted in the 1990s, when the show’s candid and often crude depiction of sexism in the workplace was new territory for television. Reviewer Jose Solis (PopMatters) went as far as to suggest that “Helen Mirren invented the modern TV detective in Prime Suspect.” Yet the New York Times cautions, “Although countless crime shows and female characters have benefited from the ground broken by Prime Suspect, it may feel less remarkable to those who came of age in its wake.”

Whether you enjoyed the original series back-in-the-day or this is your first time watching, you won’t want to miss Dame Helen Mirren in her breakout role.

Check the KCTS 9 schedule for upcoming airings of Prime Suspect. Watch a preview now. You can also stream the prequel to the series, Prime Suspect: Tennison, online now. 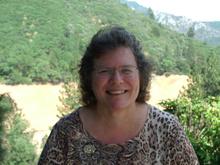 Anne Stuart is the Marcom Managing Editor at KCTS 9. She edits the KCTS 9 Viewer Guide and also writes the KCTS 9 This Week and Tellygram newsletters. A lifelong PBS fanatic, Anne loves to share her passion for the great programs on Masterpiece, American Experience, Independent Lens, Nature, Frontline and many more.