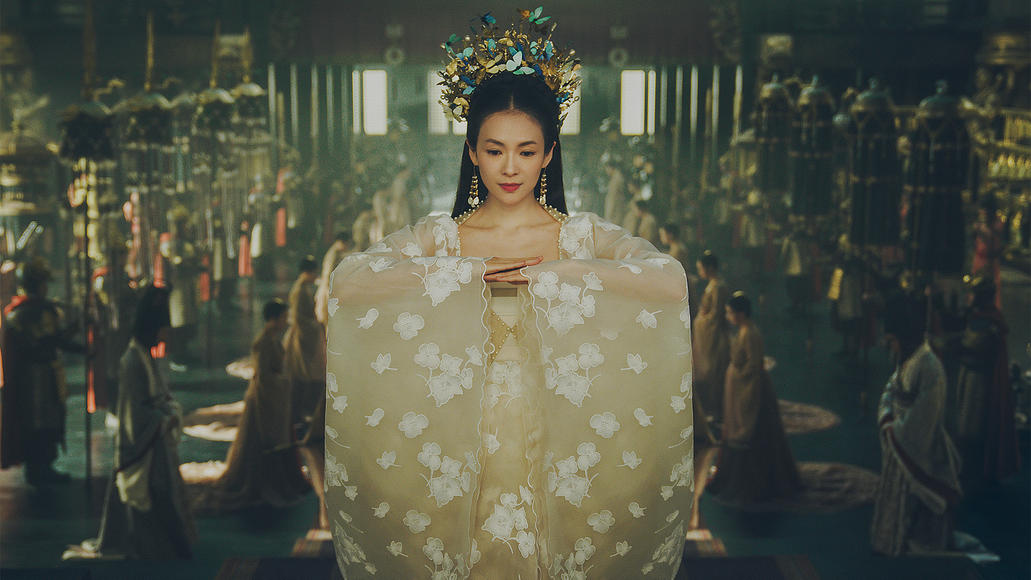 Everything you need to know about The Rebel Princess

Before tuning in to — or streaming — The Rebel Princess, here’s what you need to know.

Gorgeous period drama costumes, sweeping views, love, passion, action and war ... There are plenty of reasons to watch The Rebel Princess on KCTS 9. As part of our curated collection of international shows and films coming specially to KCTS 9 Passport, KCTS 9 Presents the remarkable Chinese drama, The Rebel Princess. KCTS 9 is excited to give its viewers the unique opportunity to watch this grand drama, on broadcast and streaming on KCTS 9 Passport.

International film star Zhang Ziyi (Crouching Tiger, Hidden Dragon) stars in her first small-screen role as a princess who defies expectations, falls in love and rules the world in this action-packed historical epic from China. The popular program enchanted fans in China, and now KCTS 9 has the opportunity to share this international masterpiece with our audience.

Episodes will be airing weeknights at 11:00 p.m., beginning on Monday, November 1. Or you can stream the series online at KCTS 9.org/Princess. (Amanpour and Company will move to midnight during The Rebel Princess’s 68-episode broadcast run.) The Rebel Princess will be broadcast in Standard Chinese with English subtitles.

Intrigued? We hope you can join us for the broadcast and streaming premiere of The Rebel Princess on November 1. But, before you tune in, here’s a helpful guide of everything you should know about the series and how to watch. How can I watch The Rebel Princess?

The broadcast run of the series will begin on Monday, November 1, at 11:00 p.m. and then it will air weeknights — Monday through Friday — until the completion of its 68 episodes. If you miss an episode of the series, or want to watch ahead or at your own pace, you can watch the show online with KCTS 9 Passport. The entire series will be streaming online beginning November 1.

How many episodes did you say there are?

Yes, there are 68 episodes. But with KCTS 9 Passport and a broadcast option, you can decide how to watch, or binge! How do I know the star, Zhang Ziyi?

Zhang Ziyi has starred in Oscar nominated films Crouching Tiger, Hidden Dragon and Memoirs of a Geisha. The international film star takes on her first small screen role in this prestige TV drama.

How can I watch more foreign-language dramas?

Do you enjoy foreign-language TV series and films? KCTS 9 Passport is building its international collection from November to January. Stay up-to-date with KCTS9.org/KCTS9Presents.

Zhang Ziyi stars as a princess who defies expectations, falls in love and rules the world.