Watch Ken Burns’ Hemingway. Then, stream these eight documentaries about your favorite writers and authors.

The man, they myth, the legend.

These six words sum up the life, work and legacy surrounding renowned American author Ernest Hemingway. And, the digest is apt considering the idea of a flash fiction or the six-word short story is often attributed to Hemingway. The story goes that Hemingway made a bet to come up with a six-word fiction story, and that he later won with “For sale: baby shoes, never worn.” However cherished the lore, this story is unsubstantiated.

For a man who liked to keep his words to the point, there is a wealth of unabridged stories and histories when it comes to Hemingway’s personal life. Here’s where Ken Burns and Lynn Novick take the mythos of the proverbial six words and spin out six hours of television, telling the unabbreviated story of Ernest Hemingway’s life. Hemingway explores the life, loves and literature of the legendary writer and his enduring influence on culture. (Watch Hemingway online.)

After you watch Hemingway, KCTS 9 has even more stories about beloved writers and authors to enjoy. Here are 8 documentaries about favorite American authors, streaming now on KCTS9.org.

Explore the life of Flannery O’Connor whose provocative fiction was unlike anything published before. Featuring never-before-seen archival footage, newly discovered journals and interviews with Mary Karr, Tommy Lee Jones, Hilton Als and more.

An unvarnished look at the unlikely 'Little House' series author whose autobiographical fiction helped shape American ideas of the frontier and self-reliance. 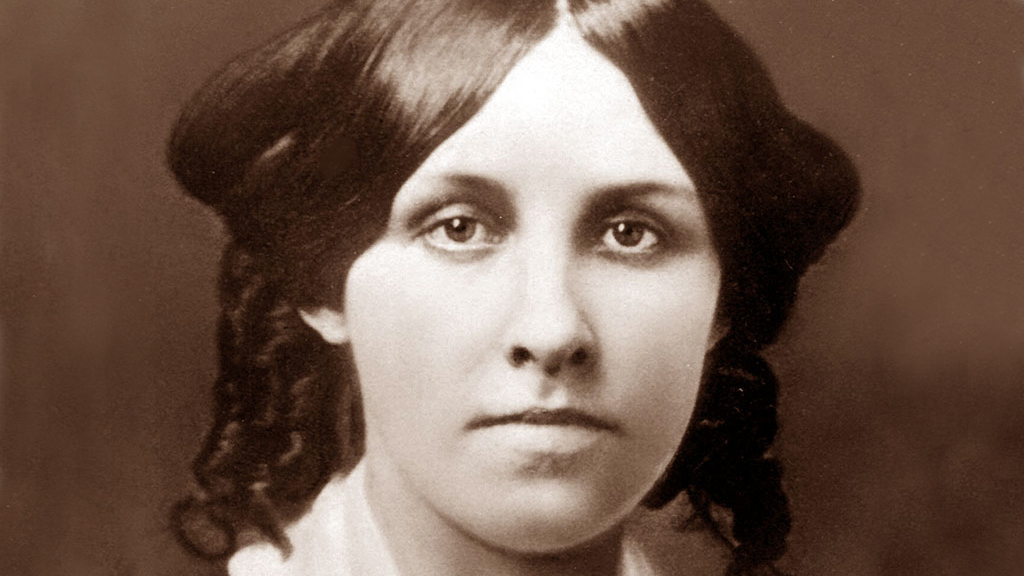 Louisa May Alcott: The Woman Behind ‘Little Women’ is the first film biography about the celebrated author and reveals a remarkable woman, ahead of her time, who was much more than a writer of children’s books. 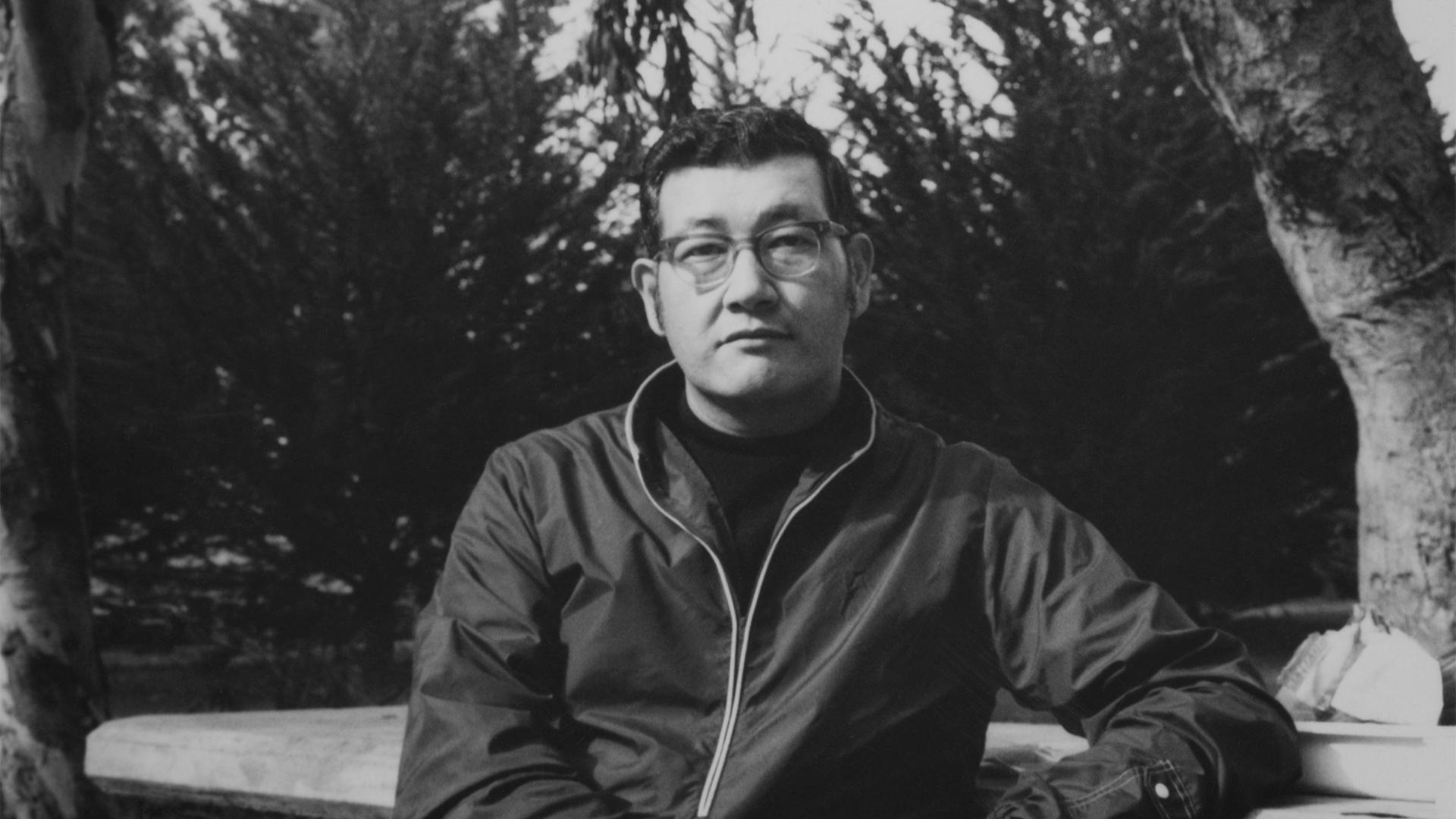 Delve into the enigmatic life and mind of the Pulitzer Prize-winning author and poet N. Scott Momaday, best known for 'House Made of Dawn' and a formative voice of the Native American Renaissance in art and literature. 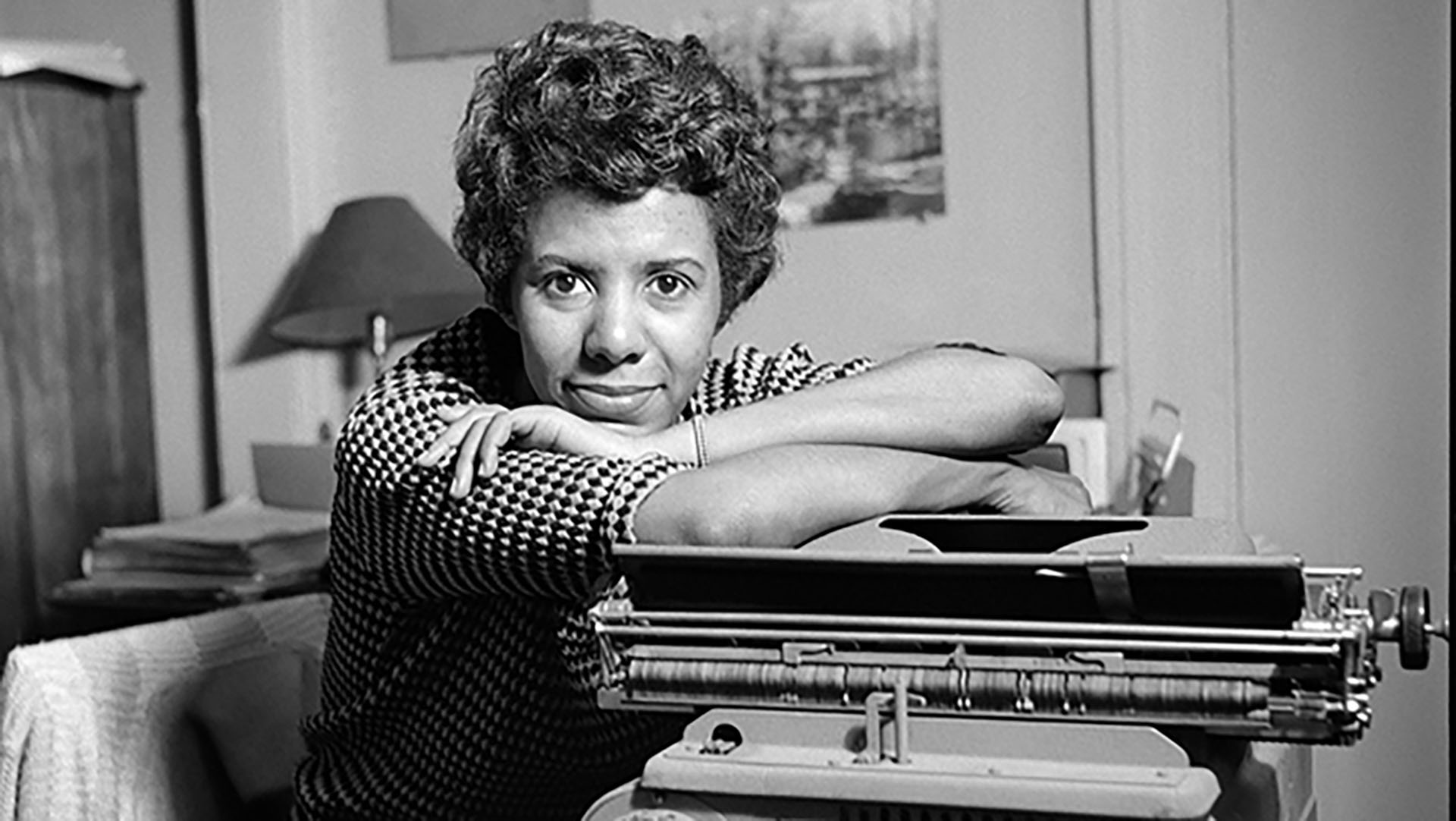 Explore the inner life and works of the activist, playwright and author of 'A Raisin in the Sun,' Lorraine Hansberry. Narrated by actress LaTanya Richardson Jackson and featuring the voice of Tony Award-winning actress Anika Noni Rose as Hansberry.

Best known for his Gothic horror tales and narrative poem 'The Raven,' Poe’s stories are the basis of countless films and TV episodes, and have inspired even more, as has his name and image. Determined to re-invent American literature, Poe was an influential – and brutally honest – literary critic and magazine editor, who also invented the detective protagonist with his character C. Auguste Dupin. 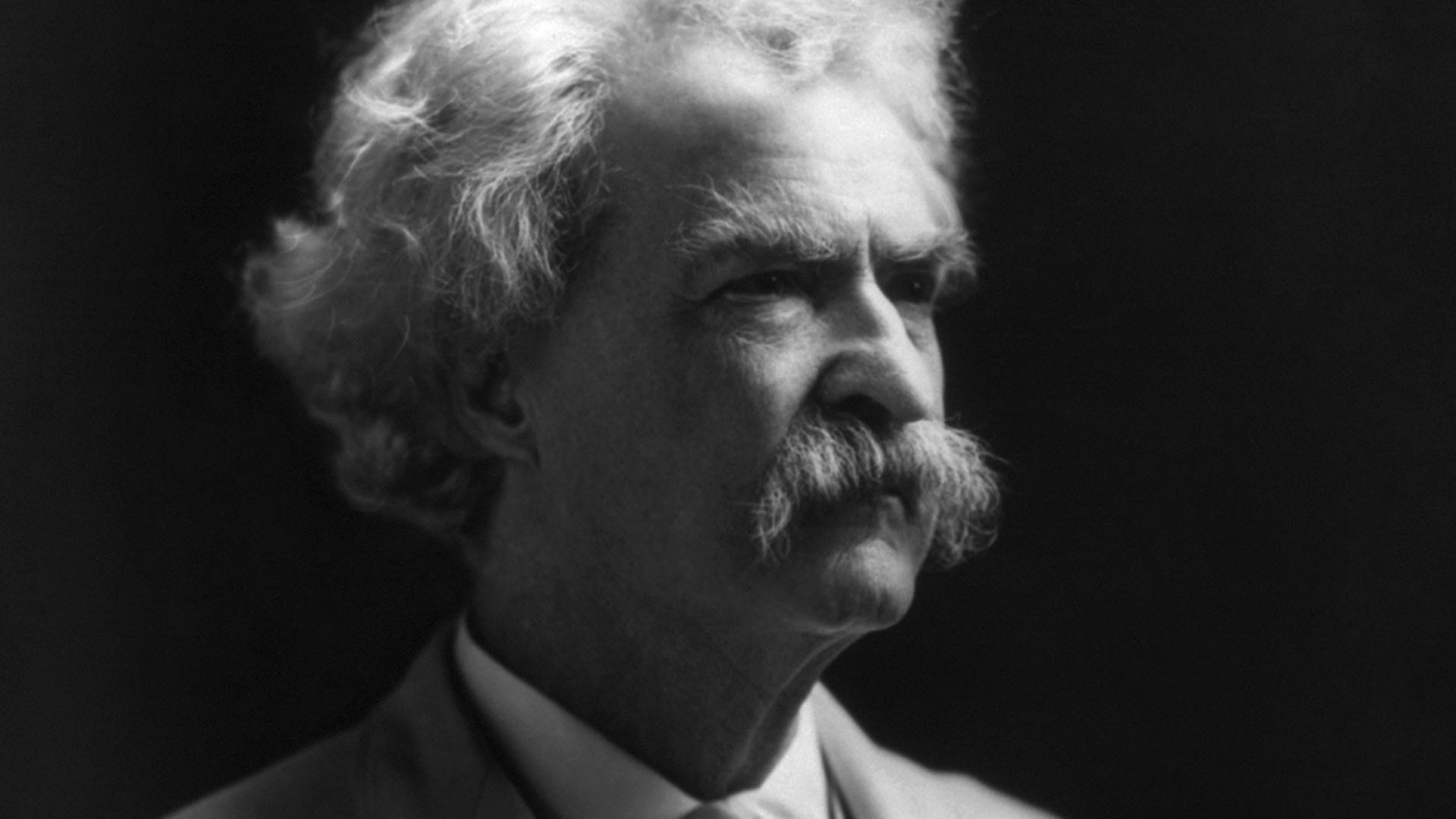 In his time, Mark Twain was considered the funniest man on earth. Yet he was also an unflinching critic of human nature, using his humor to attack hypocrisy, greed and racism. In this series, Ken Burns has created an illuminating portrait of the man who is also one of the greatest writers in American history.

Ken Burns and Lynn Novick explore the writer and his enduring influence.

An illuminating portrait of a man who is one of the greatest writers in American history.