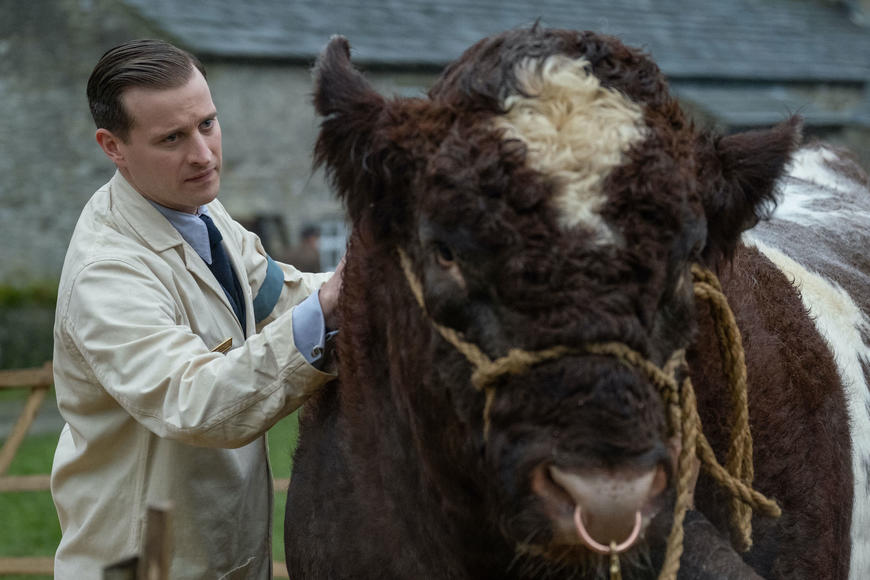 The Cutest Animal Co-Stars from Masterpiece on PBS

Dash, Dickens, Garrick, the Durrells’ entire zoo and more. Here are some of our favorite pets from Masterpiece shows.

If your ears are perked — and you may even wag your tail — you're not alone. The All Creatures Great and Small reboot is a hit! Fans of the classic series, and newcomers who like compassionate comedies, fell in love with this light-hearted new show.

This new version of All Creatures Great and Small maintains the heart of the vintage version that PBS viewers know and love. The original, long-running series, which ran from 1978 to 1990, was  based on the books of James Alfred Wight, published under the pen name James Herriot. The show is a beloved part of Masterpiece’s 50 year history with its heartwarming stories chronicling the adventures of an English country vet in the 1930s, based on Herriot’s own experiences. The new series, set in the same period, seeks to preserve the spirit of the original, while introducing new viewers to the franchise. 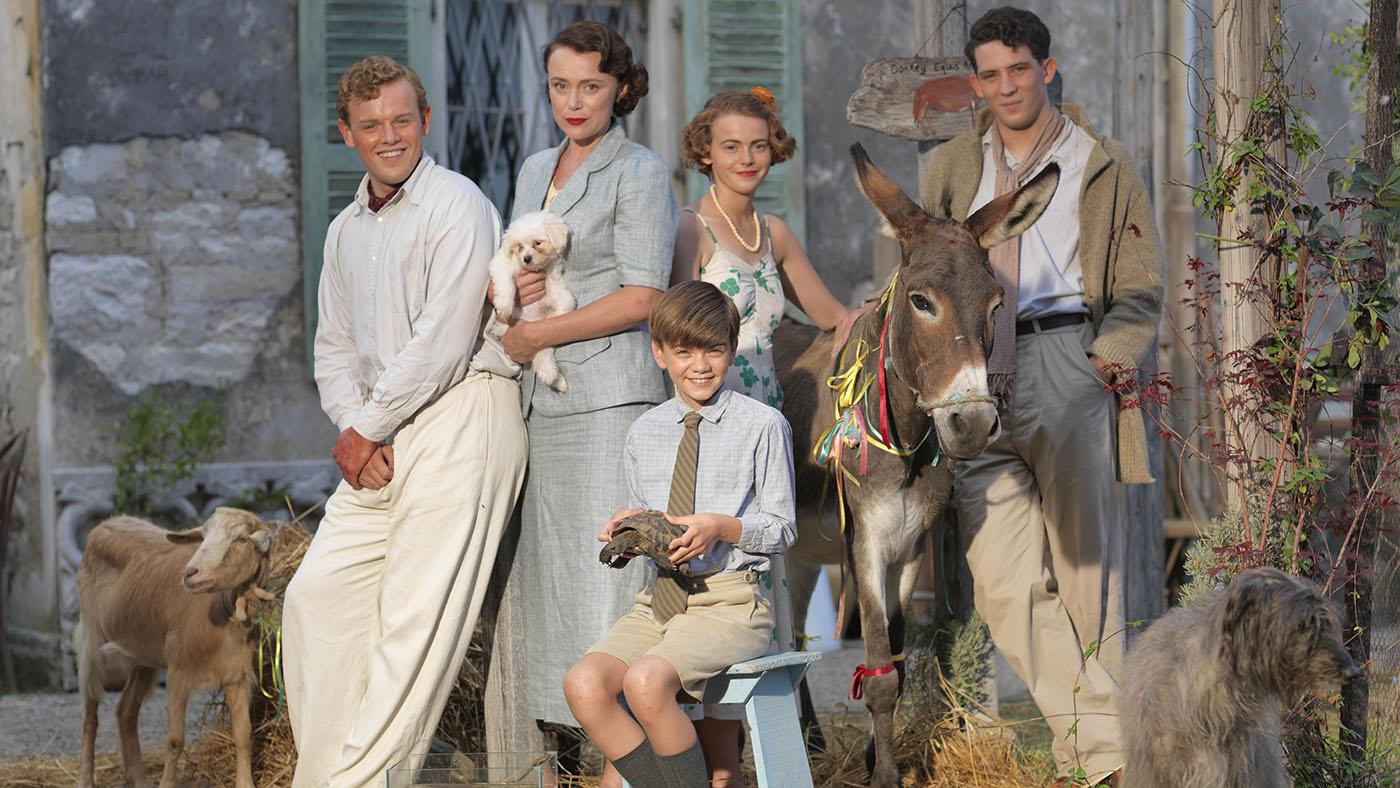 While there was a menagerie of animals to choose from on The Durrells in Corfu (based on the life of renowned zoologist Gerald Durrell), Roger is our favorite and most loyal pet. He’s also pretty darn cute. Honorable animals from the Durrell household worth mentioning include: otter, seagull, flamingos and lemur. 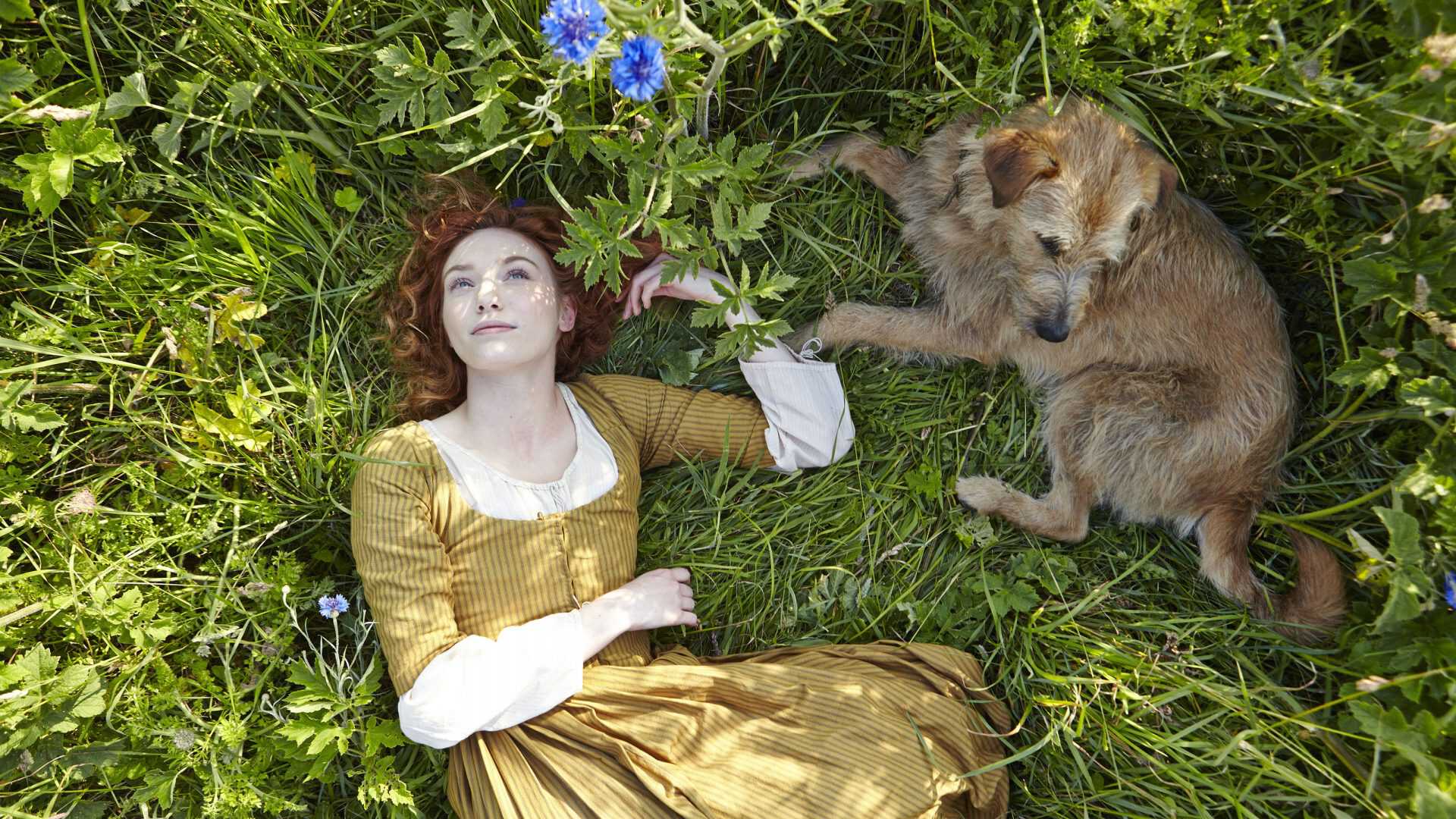 There are two dogs who are too cute to choose between on Poldark. Demelza’s Garrick and Caroline’s Horace were steadfast companions, always at their ladies’ sides. 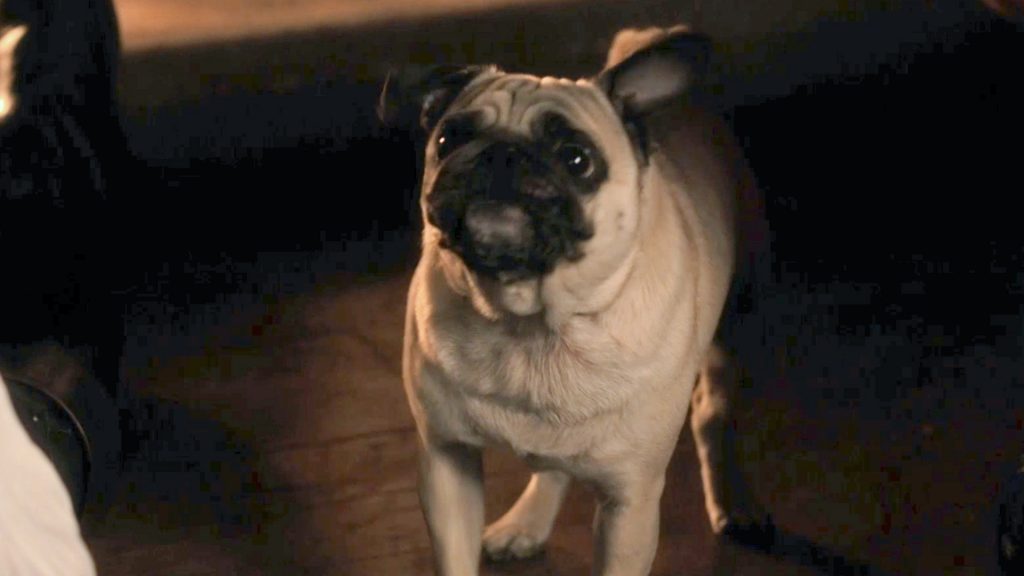 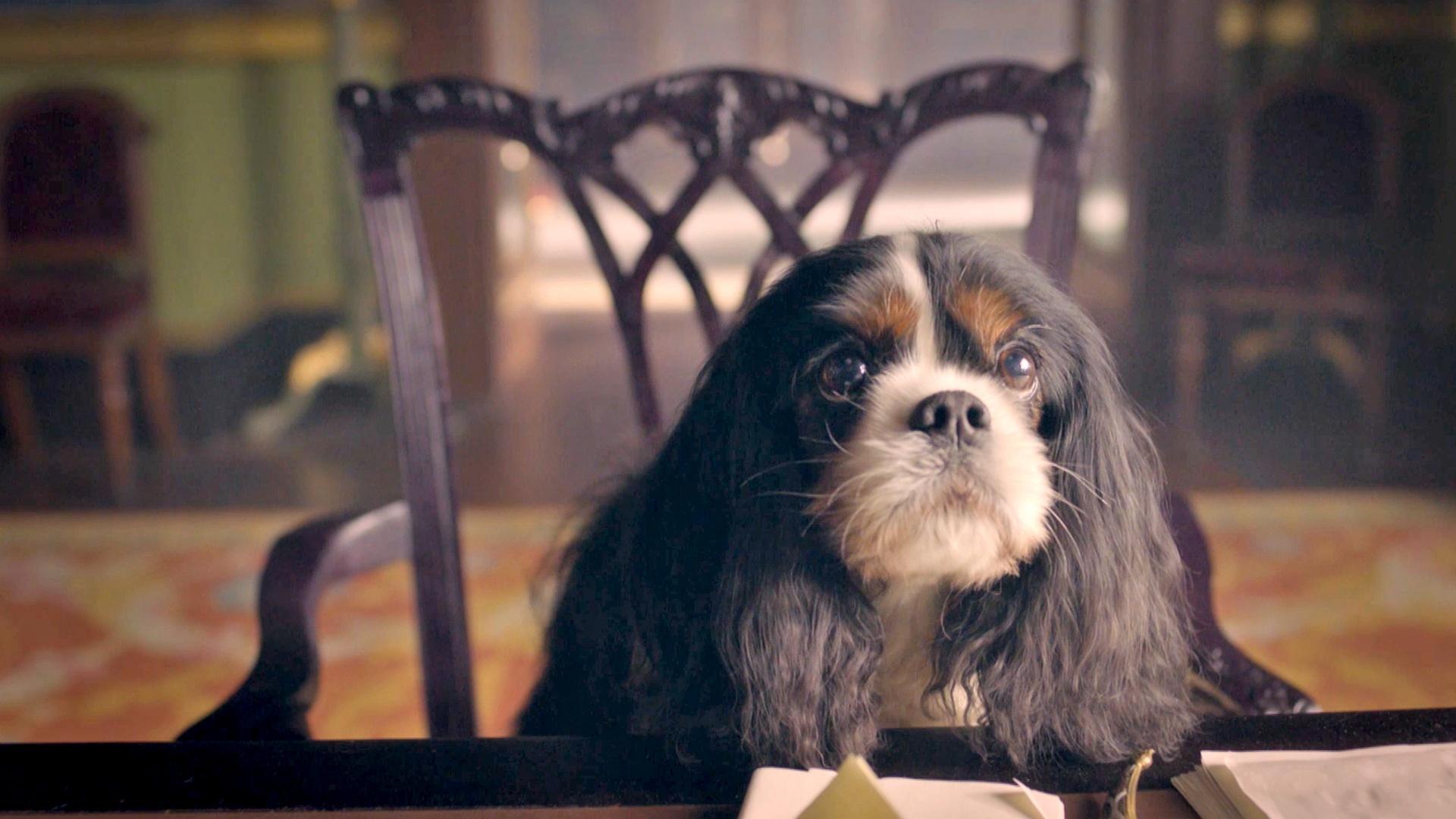 When it comes to Queen Victoria’s heart, it is obvious that Dash comes first. Losing Dash was one of Masterpiece’s most heartbreaking blows. But fans could rejoice with the addition of Victoria’s Isla and Albert’s Eos. 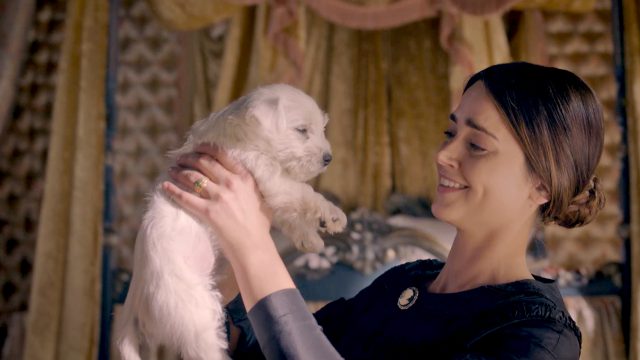 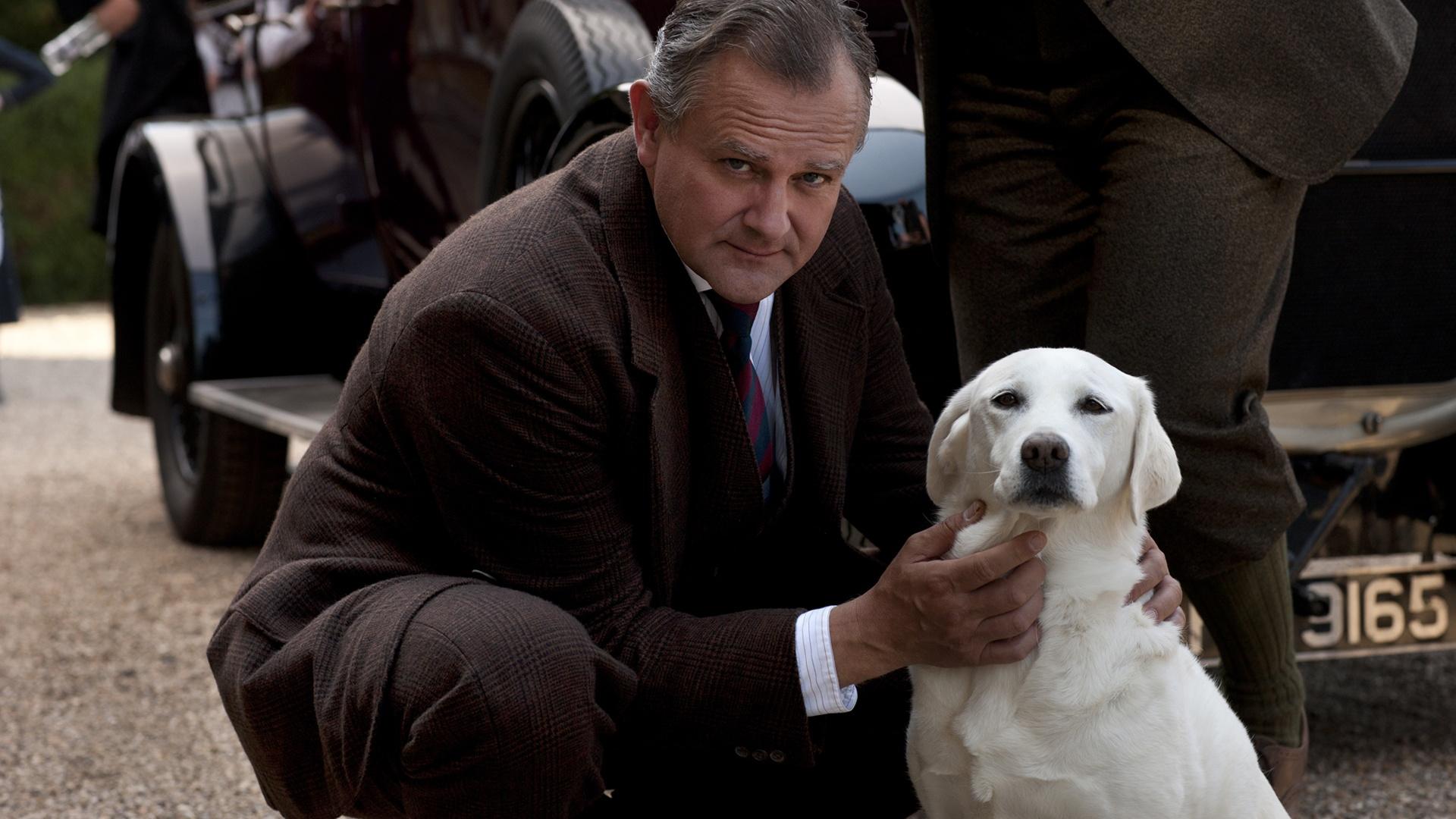 The iconic Downton Abbey opener wouldn’t be the same without the shot of Isis approaching the house. Always at Lord Grantham’s side, she was a beloved and loyal member of the Crawley family. 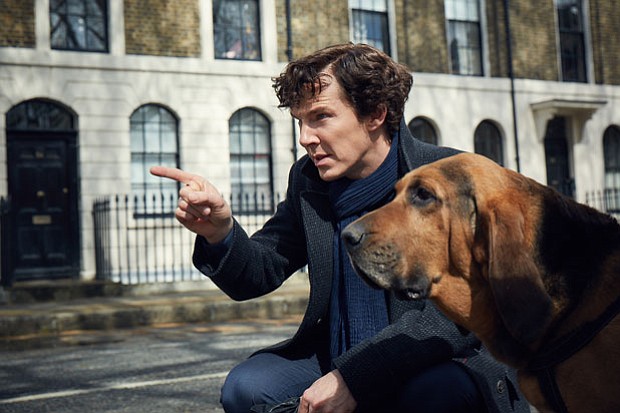 Toby may have only helped Sherlock sniff out the truth on occasion, but he is a memorable part of the Sherlock universe. 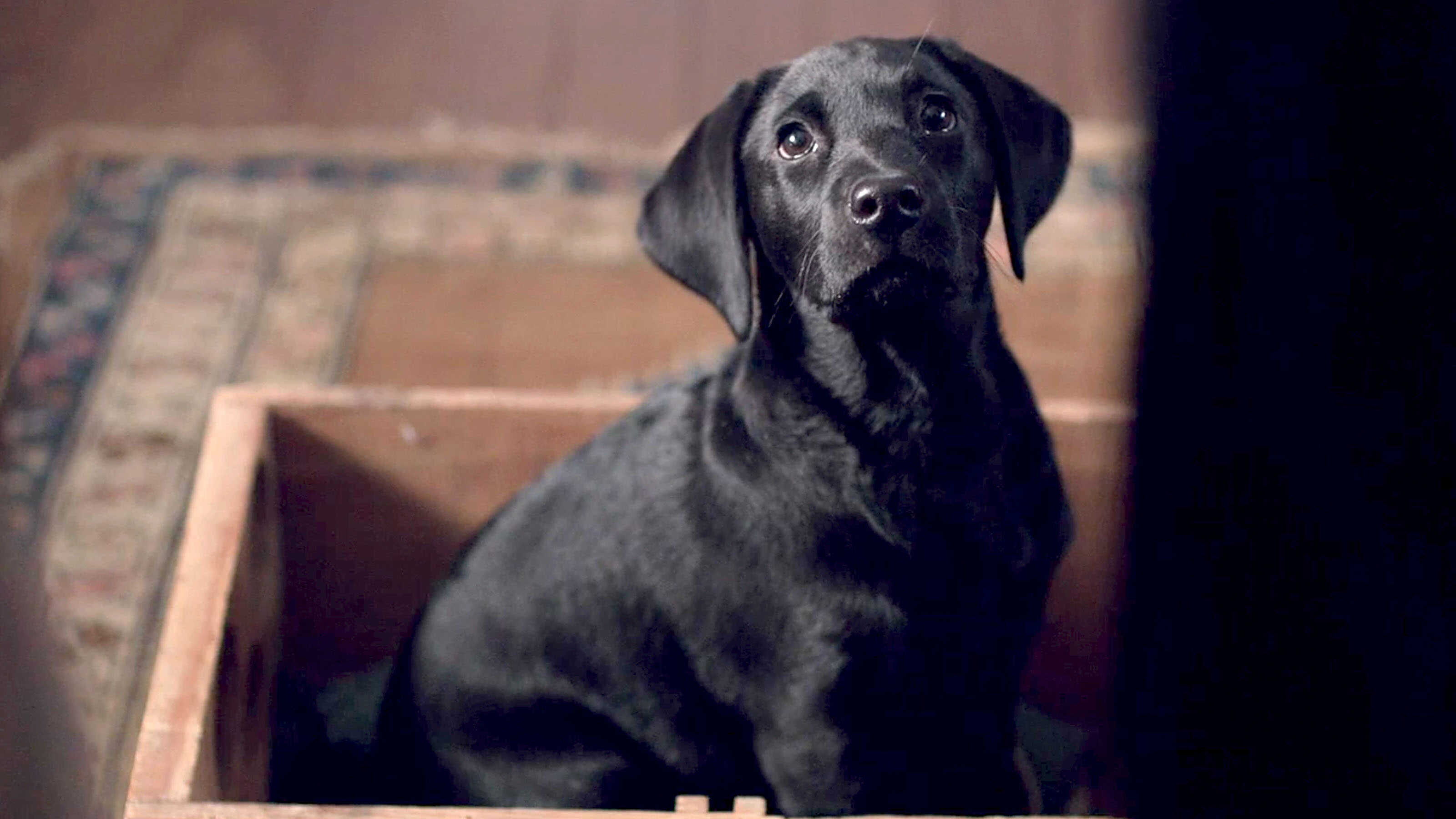 Dickens is our favorite troublemaker on Masterpiece. Fun facts: 1) The dog who played Dickens was named Dickens in real life. 2) James Norton had to put sausage in his pockets when working with him. 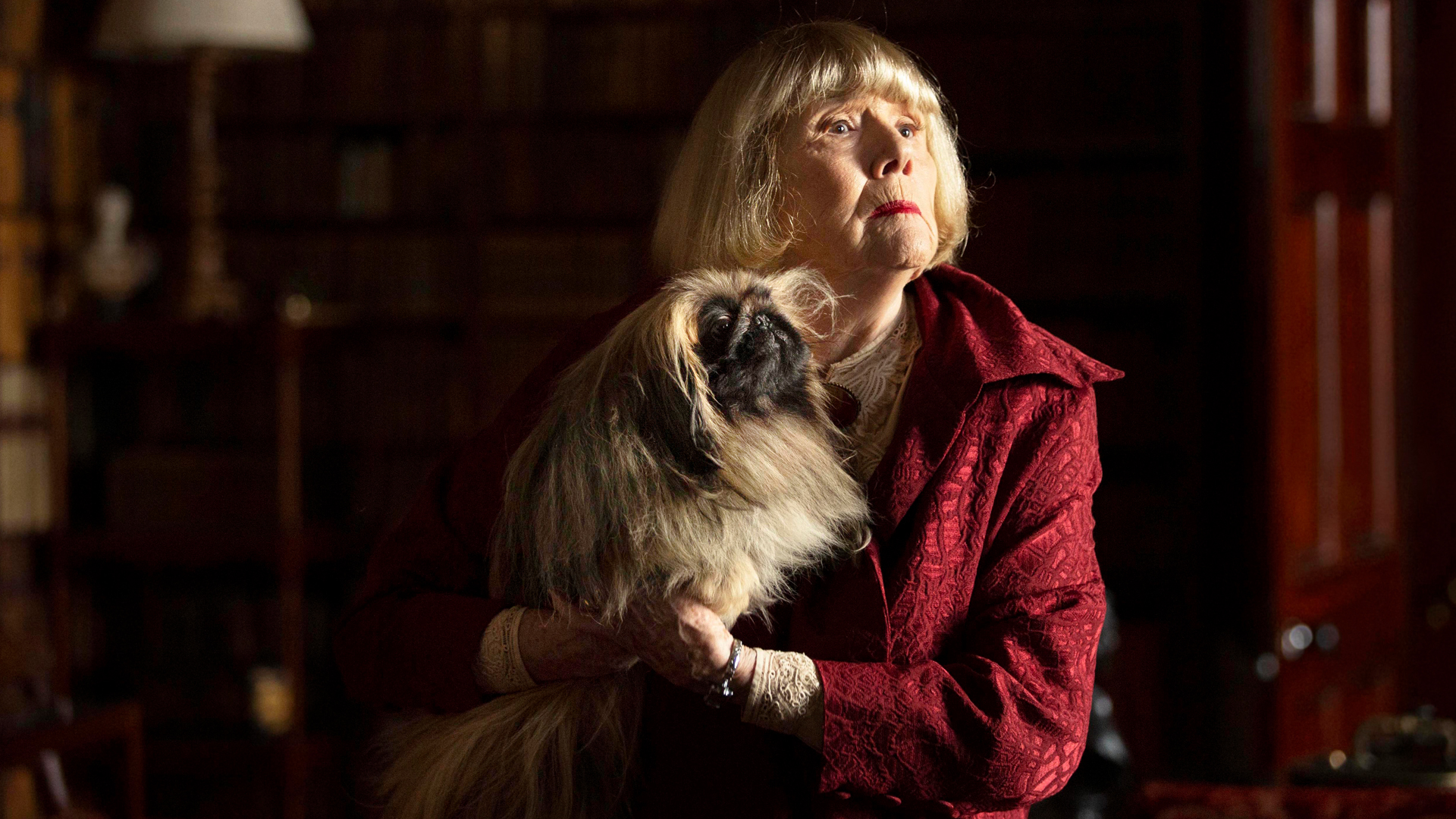 Last, but certainly not least: Tricki Woo! Tricki Woo is the latest Masterpiece pet to crawl into our hearts. And, we hope to be seeing much more of the guy's adventures!

In 1837, a diminutive, neglected teenager rises to become a powerful monarch.

Tom Brittney stars as a handsome vicar with a penchant for crime solving.

The hit drama centers on a great English estate on the cusp of a vanishing way of life.