Celebrate 50 years of Masterpiece on PBS with 4 new programs

This January, join us in celebrating 50 years of Masterpiece on PBS with four big nights of premieres.

Join us in celebrating 50 years of the magic and drama brought to us by Masterpiece on PBS. From Cornwall to Downton to Corfu to Amsterdam and beyond, Masterpiece has brought us to places that have helped us escape on Sunday nights for the past five decades. We have welcomed these stories and characters into our homes, expecting the intelligence, storytelling and drama only Masterpiece can deliver.

Masterpiece premiered on PBS on January 10, 1971, making the anthology series the United States’ longest-running weekly prime time drama series. Masterpiece has brought us iconic programs like All Creatures Great and Small, Upstairs, Downstairs, The Forsyte Saga, Downton Abbey, Poldark, All Creatures Great and Small (again) and many, many more. The twists have shocked us, the characters have inspired us and the costumes have dazzled us.

We will look back on five spectacular decades with Masterpiece: 50 Fabulous Years!, a special airing Sunday, January 10, at 7:30 p.m. and Saturday, January 16, at 4:30 p.m. While there are so many iconic moments and characters to remember, we are also excited to announce four new programs joining the Masterpiece family.

To honor this 50th anniversary of Masterpiece, we have a big month of premieres scheduled for January. Here are all of the new shows coming to Masterpiece on PBS in January 2021.

Glenda Jackson stars as Maud, a woman determined to find her missing friend Elizabeth – but can she solve the mystery of her disappearance before her dementia erases all the clues? The film premiered on Sunday, January 3. Stream Elizabeth Is Missing online now. 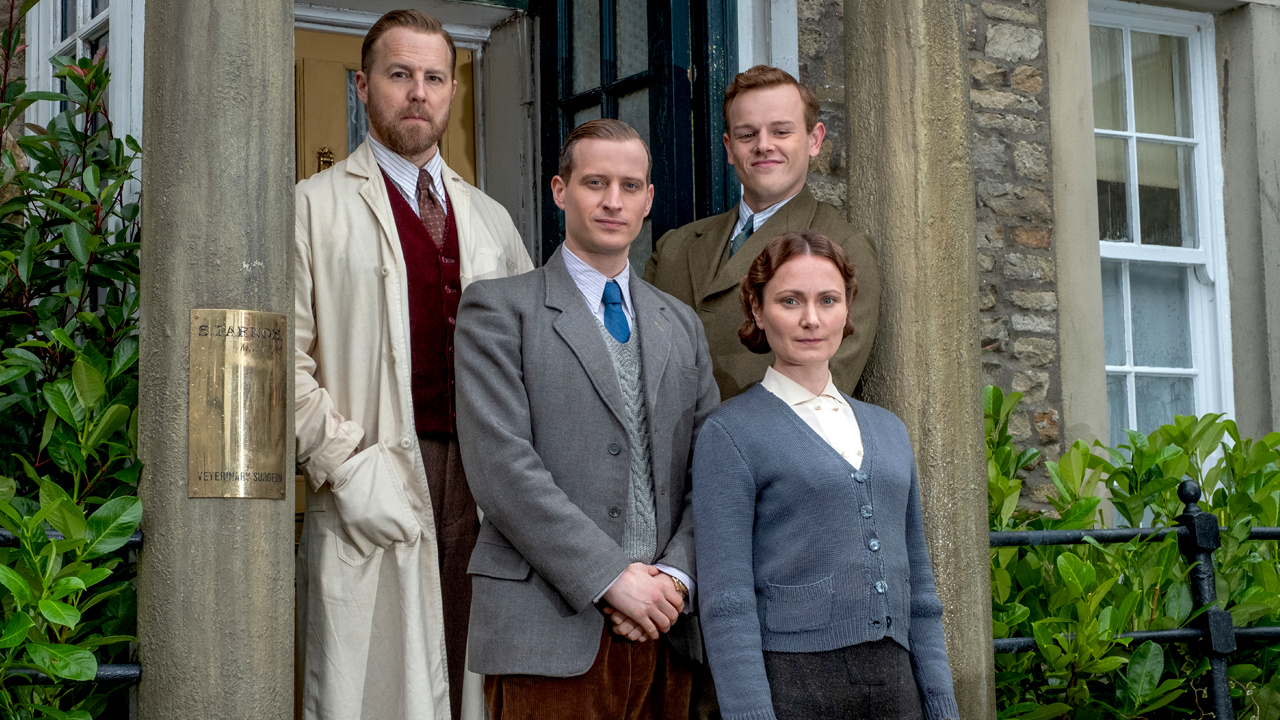 James Herriot’s adventures as a veterinarian in 1930’s Yorkshire get a glorious new adaptation in a seven-part series based on his beloved books. Exciting newcomer Nicholas Ralph will make his television debut as the iconic vet who became renowned for his inspiring humor, compassion and love of life. The series also stars Diana Rigg and Callum Woodhouse (The Durrells in Corfu). All Creatures Great and Small premieres Sunday, January 10, at 9:00 p.m. The series will be available to stream online after the premiere. 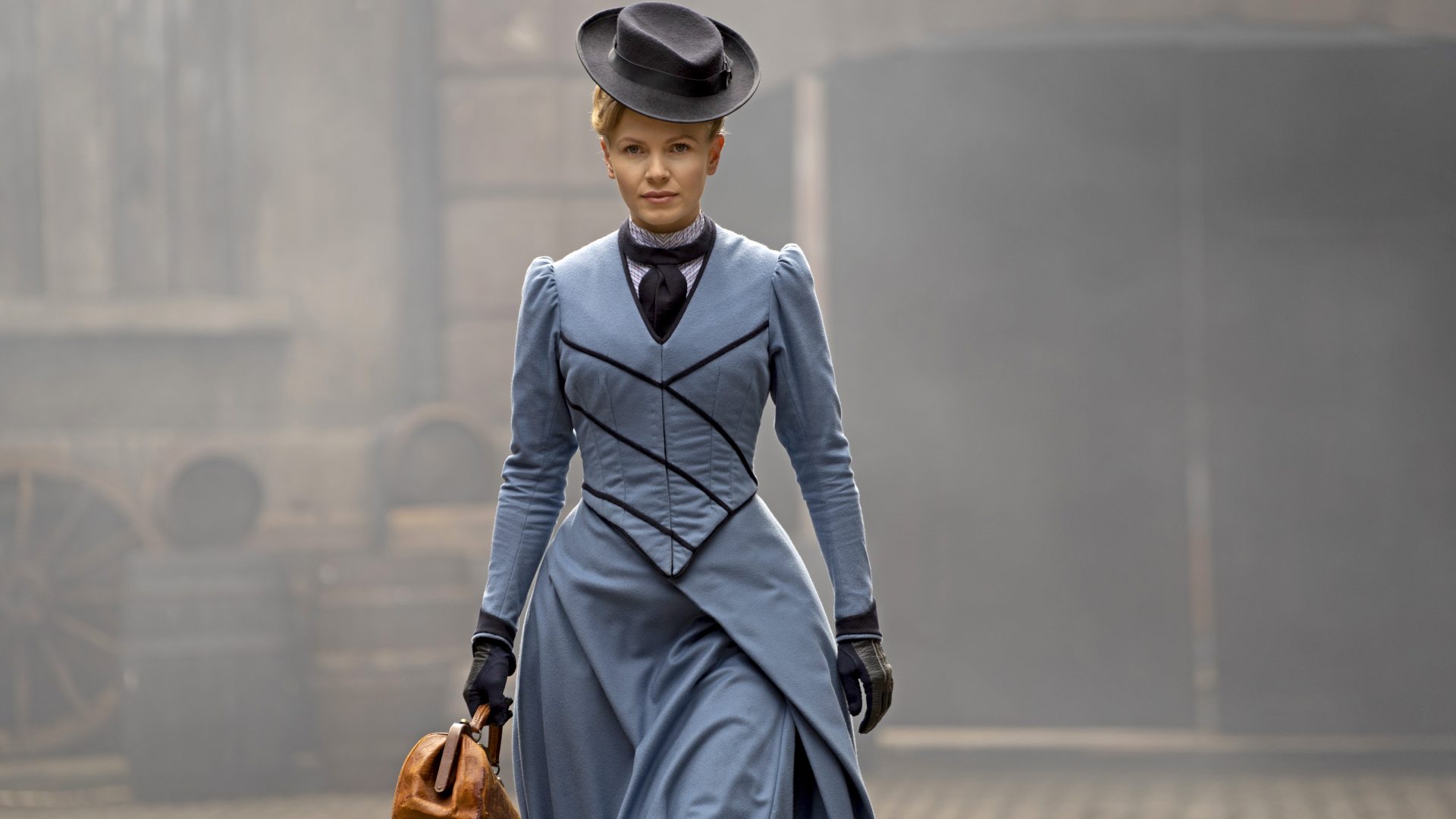 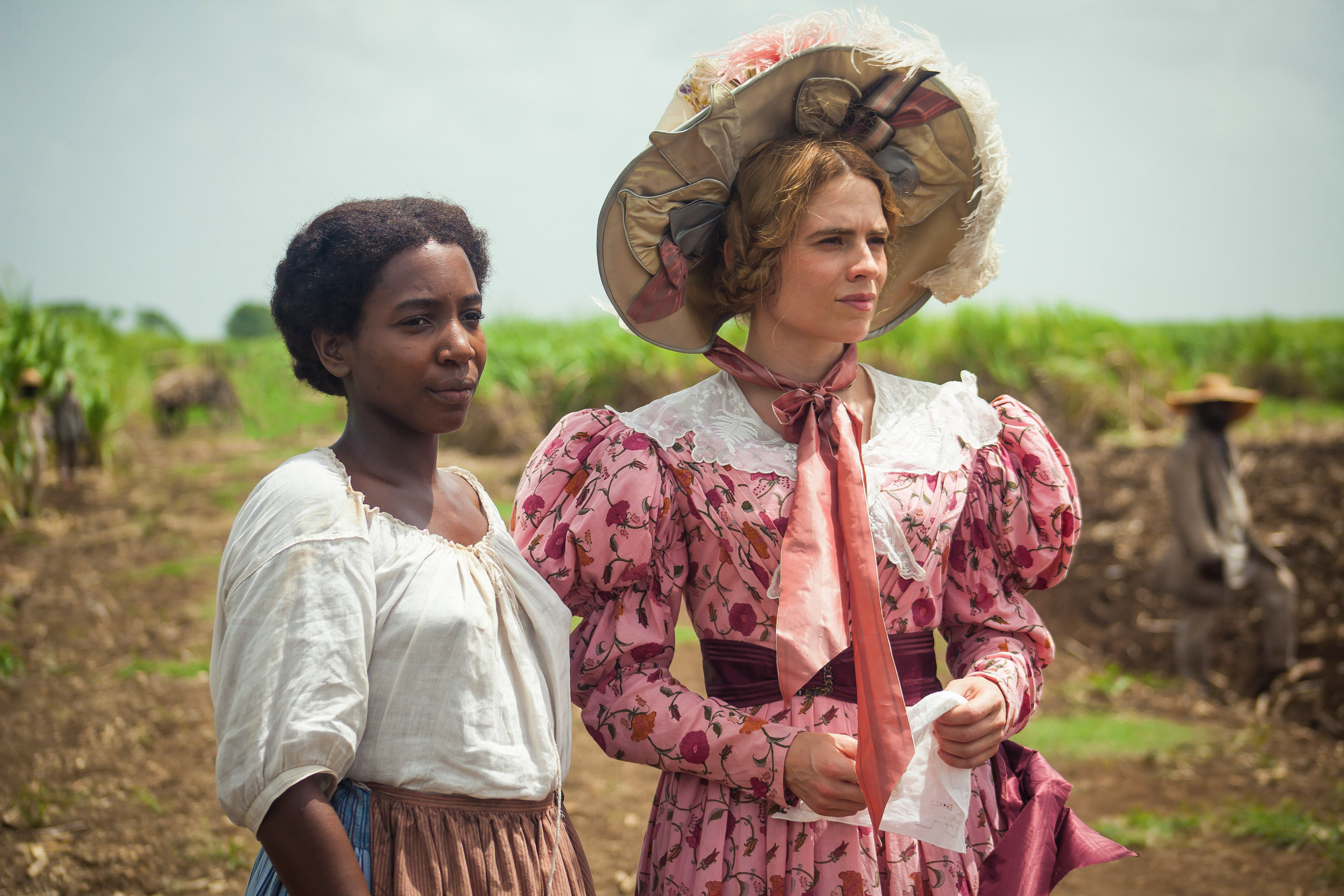 This three-part miniseries based on Andrea Levy’s award-winning novel about the end of slavery in Jamaica follows July (Tamara Lawrance), an indomitable, young slave who works on a sugarcane plantation with her detestable mistress, Caroline Mortimer (Hayley Atwell). Their lives change with the arrival of a new overseer, Robert Goodwin (Jack Lowden) who sets out to improve life on the plantation. The Long Song premieres Sunday, January 31, at 10:00 p.m.  The series will be available to stream online after the premiere.

A series based on Andrea Levy’s award-winning novel about the end of slavery in Jamaica.