Ken Burns’ Muhammad Ali and more, you won’t want to miss these biographies coming to KCTS 9.

Journey into the lives and minds of some of the world’s most compelling men and women this September on KCTS 9. We’re showing fascinating biographies all month long with a new Ken Burns production and brand new episodes of American Experience and In Their Own Words. Here are all of the great biographies coming to KCTS 9. 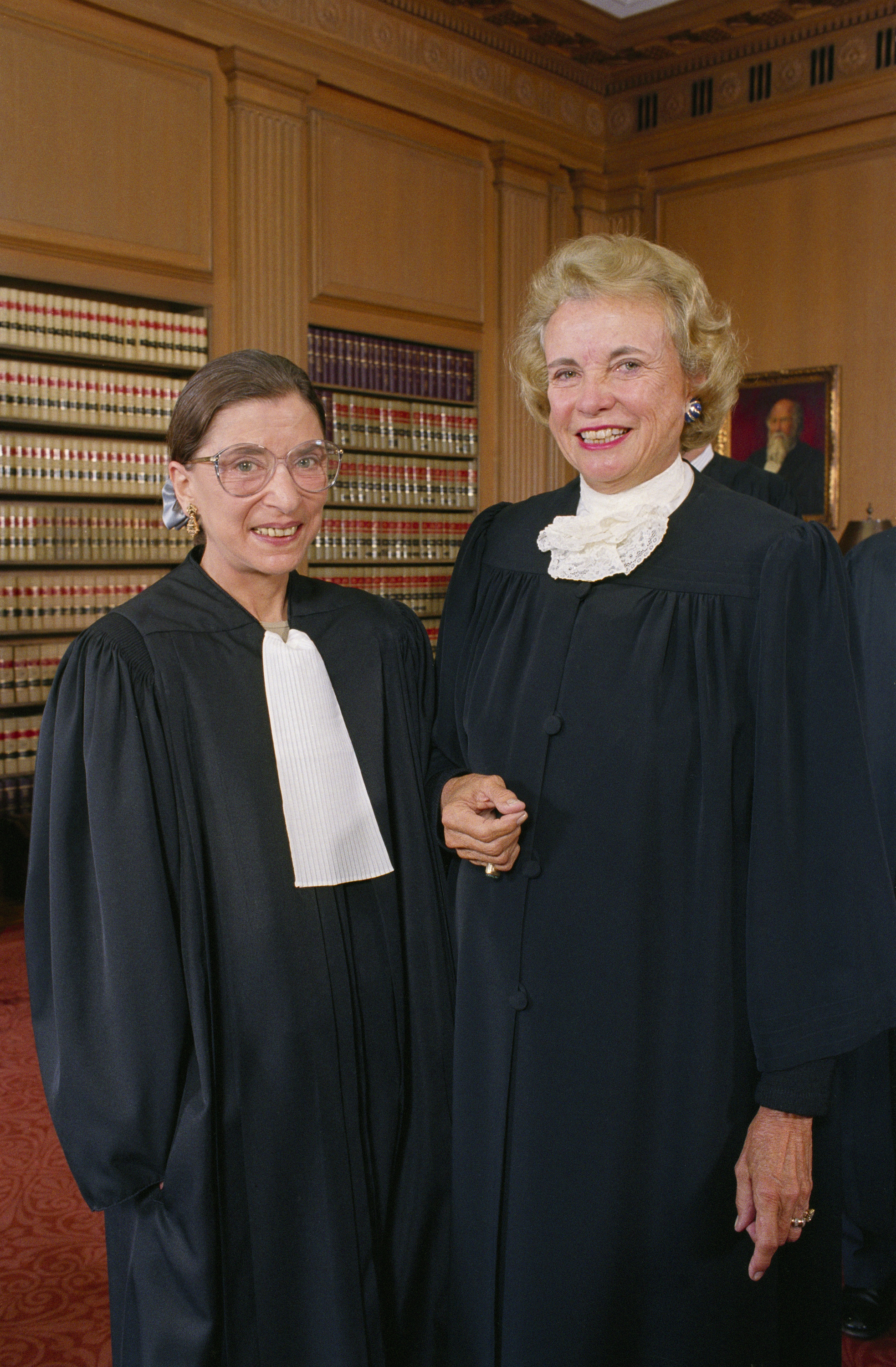 When Ronald Reagan nominated Sandra Day O’Connor as the Supreme Court’s first female justice in 1981, the announcement dominated the news. Born in 1930 in El Paso, Texas, O’Connor grew up on a cattle ranch in Arizona in an era when women were expected to become homemakers. After graduating near the top of her class at Stanford Law School, she could not convince a single law firm to interview her. Forty years after her confirmation, this biography recounts the life of a pioneering woman who both reflected and shaped an era.

This Ken Burns production brings to life one of the best-known and most indelible figures of the 20th century, a three-time heavyweight boxing champion who captivated millions of fans throughout the world with his mesmerizing combination of speed, grace and power in the ring, and charm and playful boasting outside of it.

In the 1930s, William Randolph Hearst’s media empire included 28 newspapers, a movie studio, a syndicated wire service, radio stations and 13 magazines. The first practitioner of what is now known as “synergy,” Hearst used his media stronghold to achieve unprecedented political power, then ran for office himself. He is perhaps best known as the inspiration for Orson Welles’ Citizen Kane.

“Jimmy Carter” on In Their Own Words 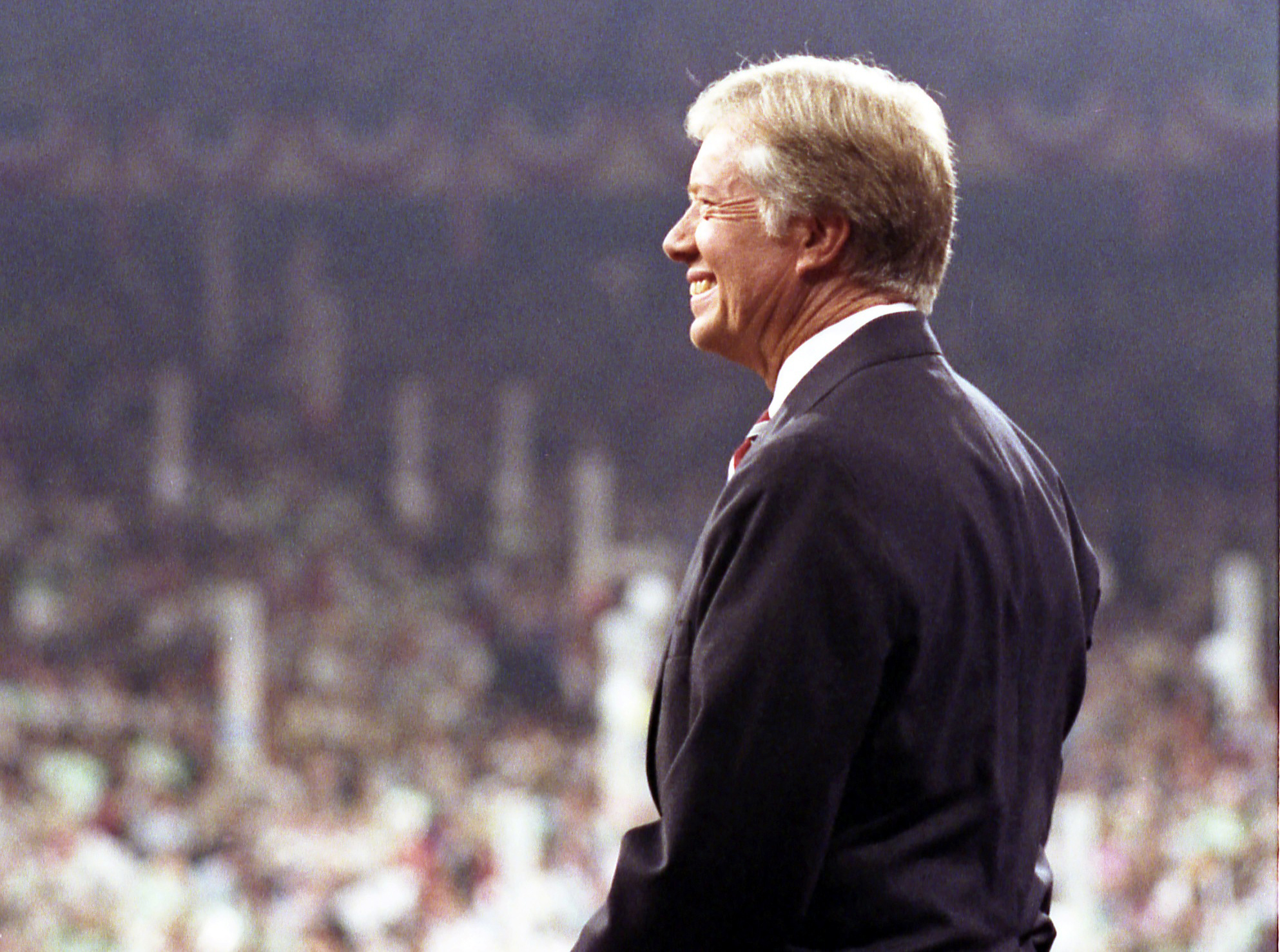 “Jimmy Carter” is an intimate and inspiring story of a long-shot outsider who fought his way to the top office in the world, beat the odds against him again and again, and never looked back in his quest to better the lives of millions. Jimmy Carter’s journey from poor, rural peanut farmer to become the 39th president of the United States will be revealed to be a story of faith, determination and humanity.

“Jimmy Carter” premieres Tuesday, September 28, at 8:00 p.m. Watch more from In Their Own Words online now.

“Elon Musk” on In Their Own Words

A multi-millionaire by the time he reached the age of 31, Elon Musk is one of a new breed of what The New York Times called "thrillionaires," high-tech entrepreneurs who are using their newfound wealth to help turn science-fiction dreams into reality.

“Elon Musk” premieres Wednesday, September 29, at 8:00 p.m. Watch more from In Their Own Words online now.

Explore the lives and impact of the most transformative figures in modern history.