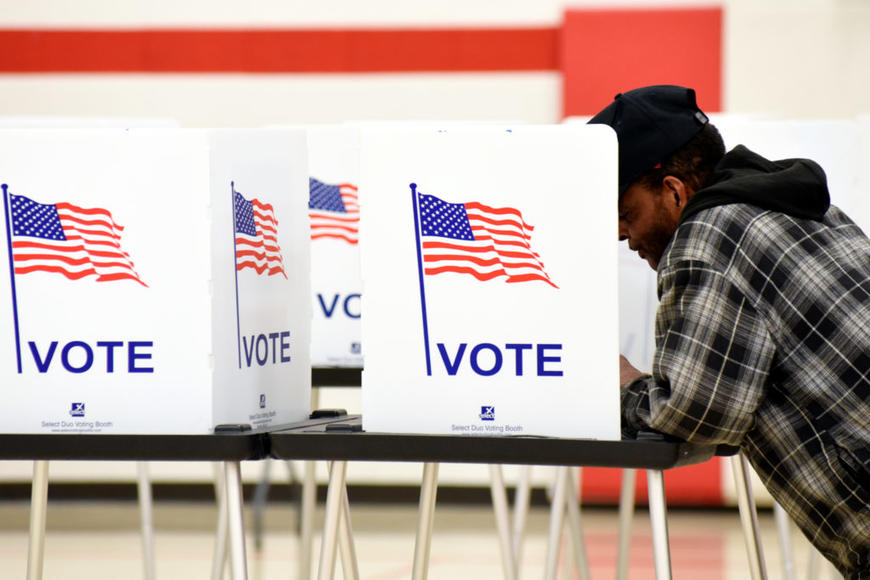 2020 Election Coverage from KCTS 9 and Crosscut

Your vote counts. Whether you are choosing who to vote for at the national level or making decisions about your block, we want to help keep you informed. Our community is strongest when we all participate. ​

Cascade Public Media will cover the 2020 elections from diverse perspectives, nationally and locally. Crosscut provides in-depth, statewide election coverage of the candidates, issues and races that shape our lives. Audiences trust KCTS 9 to present election coverage that is accurate and balanced. Frontline will produce a series of films and interactive content exploring the campaigns from multiple perspectives, highlighted by The Choice 2020. PBS NewsHour will cover the party conventions and, together with Washington Week, will offer continuous coverage of the run up to the elections and beyond.

Here are all of our upcoming election programs to keep you informed this election cycle. Cut through the noise with Crosscut and KCTS 9. We give you the facts. You make the decision.

PBS NewsHour Special Coverage of the Democratic and Republican Conventions

Judy Woodruff will anchor coverage in the convention skybox with reports from the floor and podium as well as outside the venue, in prime time. 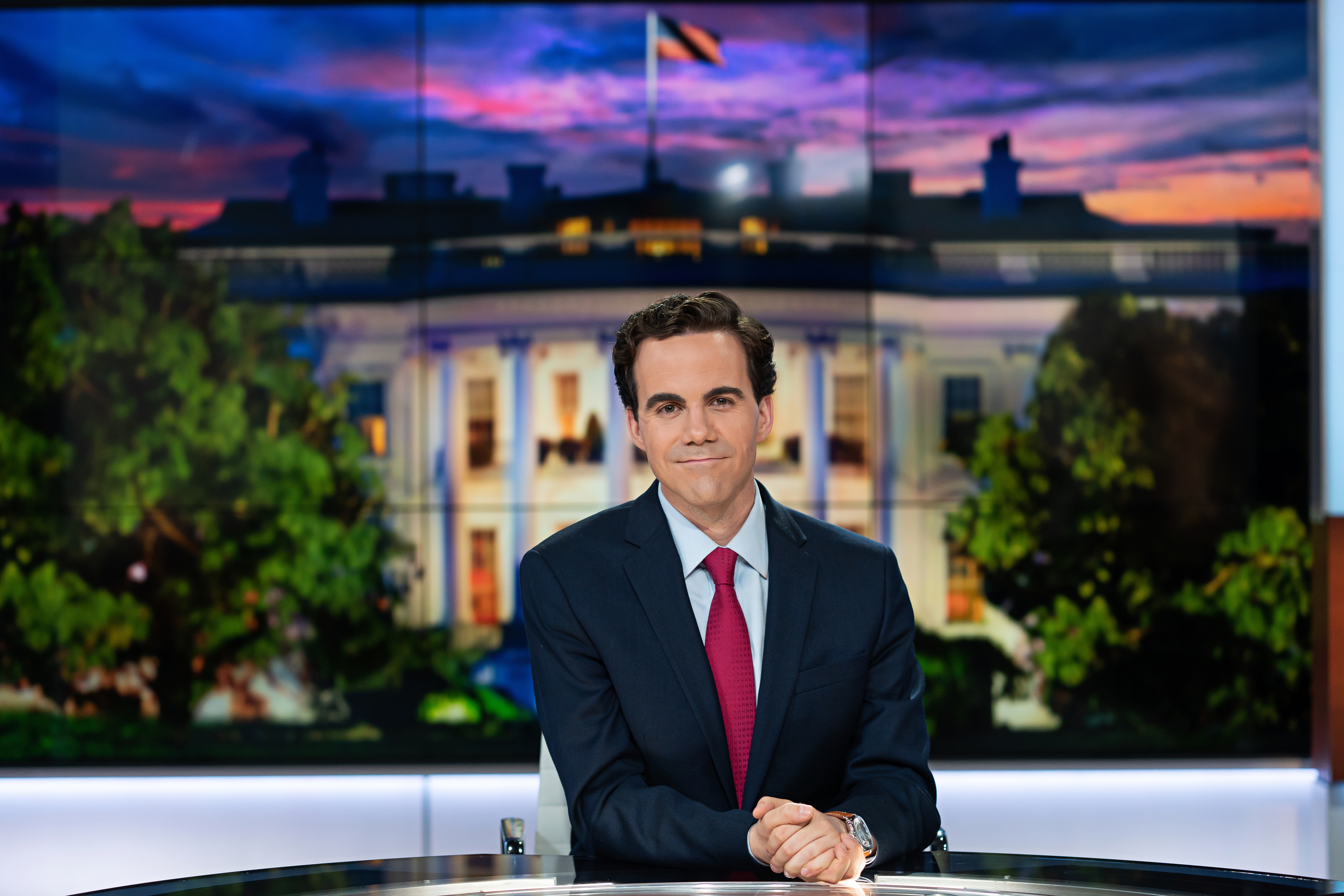 On the Fridays after both the Democratic and Republican Conventions, Friday, August 21 and Friday August 28, Bob Costa will do a special, one-hour from the city where the conventions are held with reporters and an audience.

Costa will also moderate a special “one-hour” Washington Week before the 2020 general election on October 30, 2020. In the first half-hour, Costa will tap the country’s top political correspondents reporting on the state of the race. Then, after a brief recap for viewers just tuning in, Costa will take our audience on the road through Pennsylvania, one of the key swing states that voted for President Trump in 2016. In the middle of the current pandemic, economic collapse and reckoning over race, what will Pennsylvania’s landscape look like now?

Airing Sunday, September 6, this special is a deep dive into the Democratic and Republican presidential candidates. Frontline's "The Choice 2020" airs Tuesday, September 22, at 9:00 p.m. 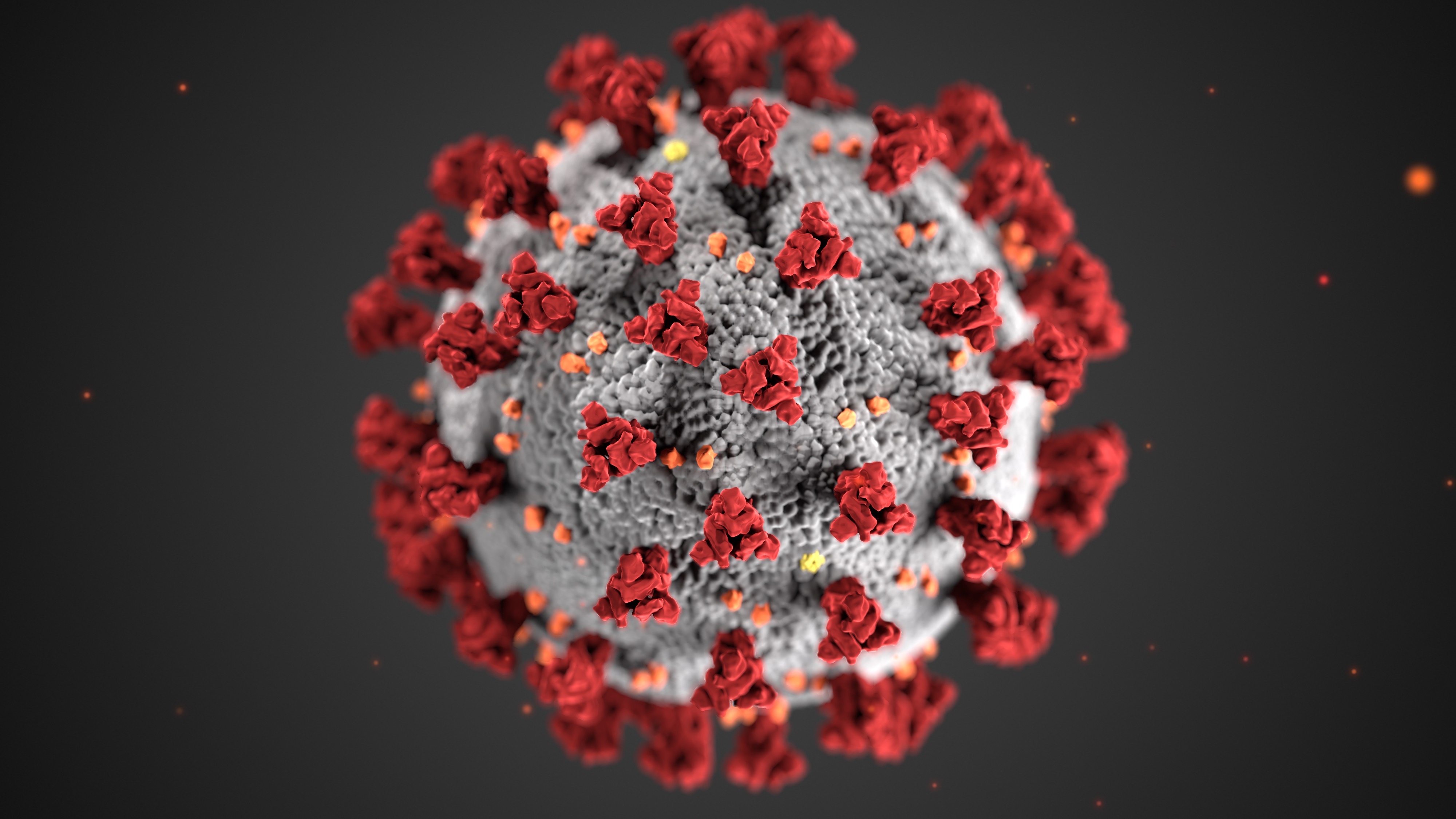 Frontline will look at various aspects of democracy across three films in the fall, including a film on the spread of misinformation, the COVID-19 bailout and the history of why America lacks preparedness for a pandemic. Look for these specials on September 8, September 15 and October 6. 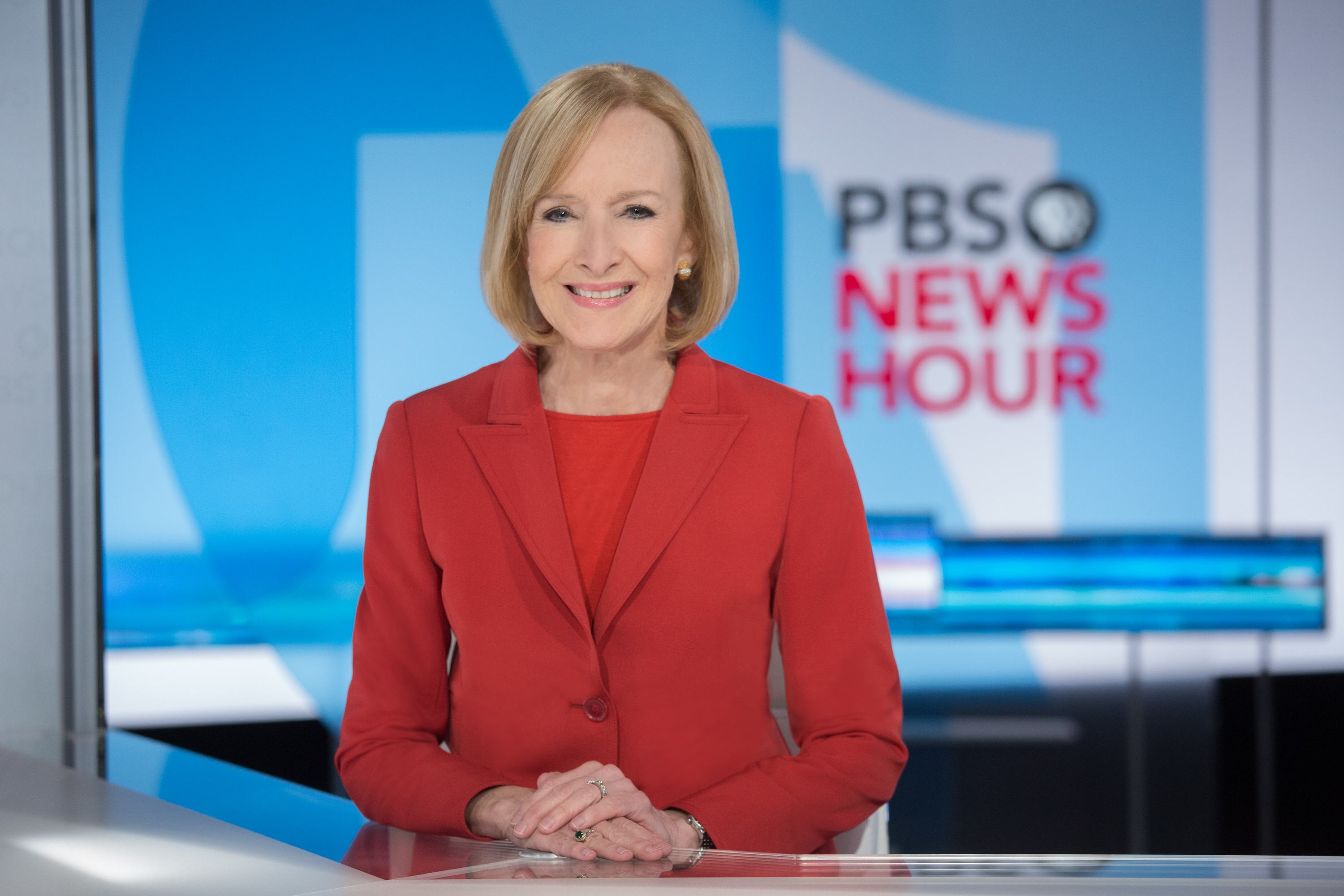 Directed by Hillary C. Bachelder, this film, airing October 26, is based in the heart of the American Midwest where three women take on entrenched political systems in an effort to reshape local politics on their own terms. It journeys through life on and off the campaign trail to tell the stories of female candidates.

Join us Tuesday, November 3, for up-to-date coverage of the 2020 presidential election.