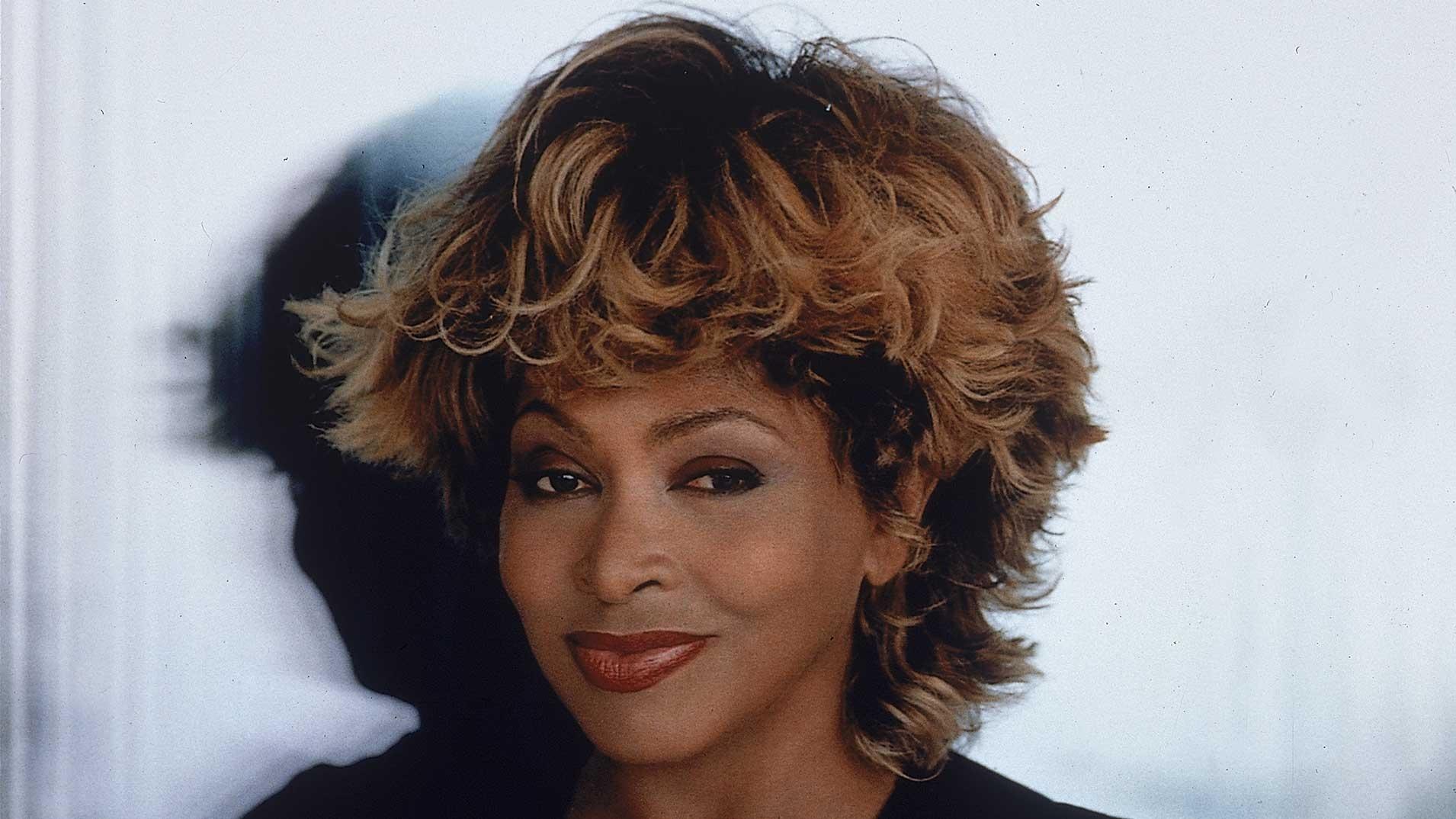 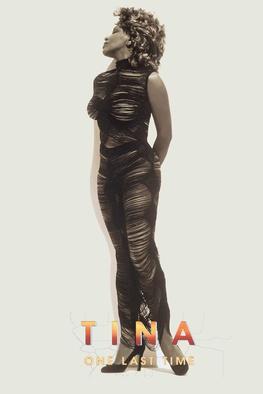 In 2000, Tina Turner’s final UK concert was filmed at London’s Wembley Stadium with a state-of-the-art stage set, 18 cameras, and one of the world’s top directors. Turner’s inspiring, powerful performance made it an unforgettable event. Blasting out hit after hit and taking the audience through her amazing four- decade career, Turner once again proved herself to be “simply the best.”

1h 30m
Join one of the best-selling recording artists of all time for her unforgettable final UK concert filmed at London’s Wembley Stadium in 2000. The powerhouse performer blasts out hit after hit from her four-decade career.
Supported by