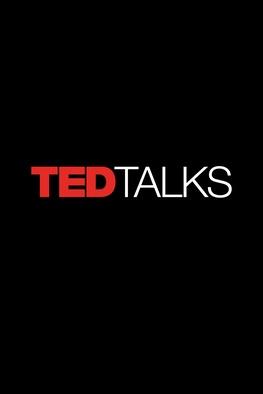 Dynamic talks and short films explore the world around us and what science makes possible.

Watch Latest: TED Talks: The Education Revolution
TED Talks is a three part PBS series of one-hour television specials recorded at the Town Hall Theater in New York, and features TED Talks from some of the worlds greatest thinkers and doers. The programs also feature performances and short independent films. Hosted by author and comedian Baratunde Thurston, each program highlights speakers and films that focus on a different theme.
Supported by

Be a part of this global day of giving and make a powerful impact. Your gift will strengthen an essential community service and fund the programs you rely on.

Your gift will strengthen an essential community service and fund the programs you rely on.