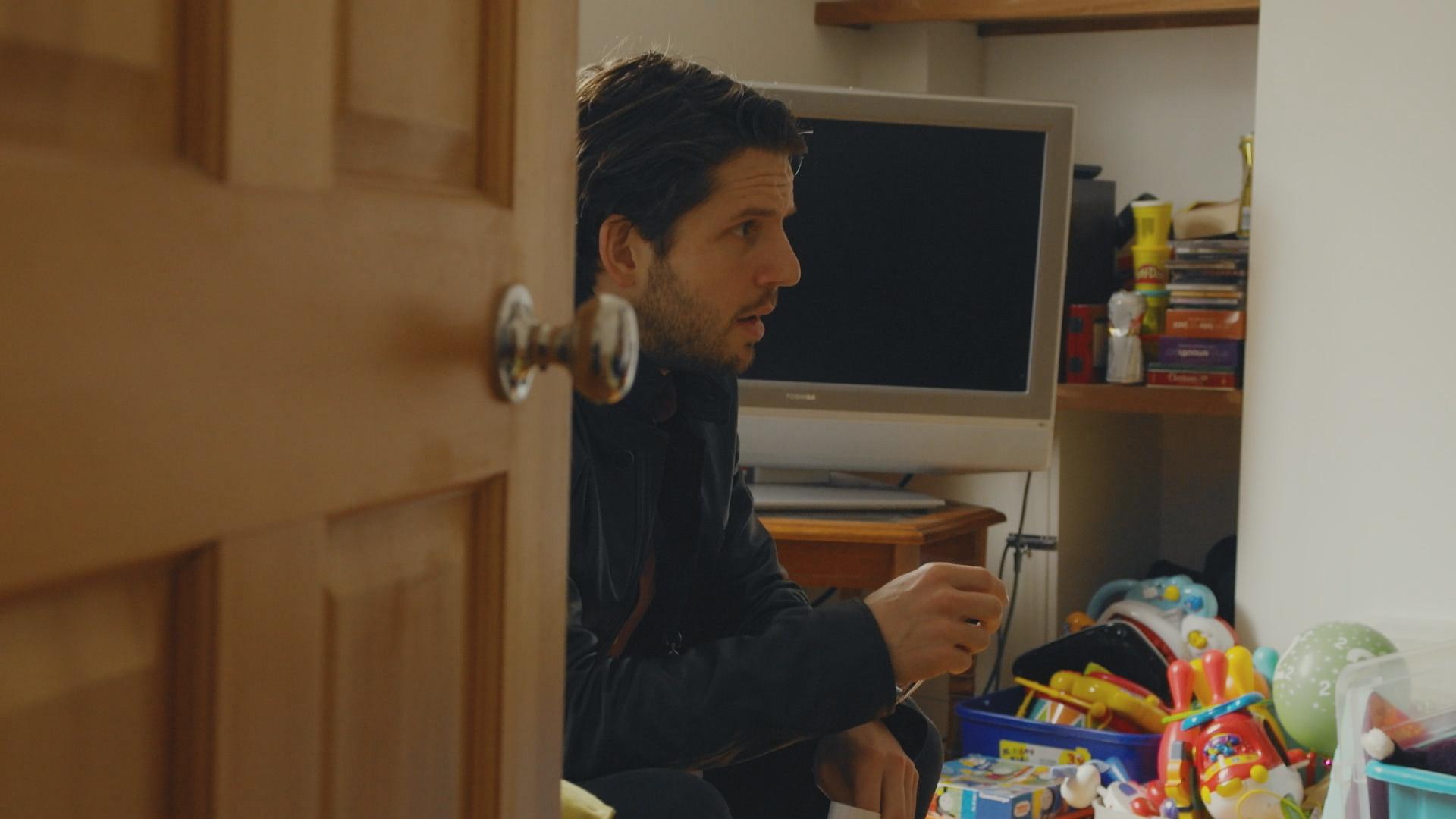 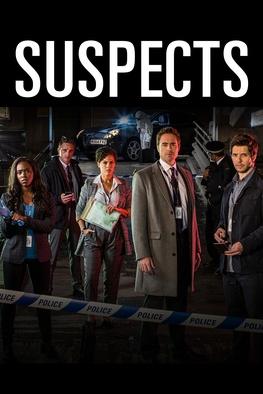 DI Martha Bellamy, DS Jack Weston and DC Charlie Steele tackle hard-hitting cases ranging from the abduction of a two-year old child to an attempted murder that’s been made to look like assisted suicide. The team also investigates the source of a batch of deadly drugs, the gang-rape of a 13-year-old girl, and the hunt for a serial rapist.

Video description: A two-year-old child is reported missing. Her father and his estranged wife are questioned along with their son. Is it a simple kidnap case, or is there more than meets the eye?

S1 E1 / 44m 21s / TV-MA
A two-year-old child is reported missing. Her father and his estranged wife are questioned along with their son. Is it a simple kidnap case, or is there more than meets the eye?
Donate to watch

S1 E2 / 44m 4s / TV-MA
The police are called to the Green Pit night club, where owner Kirk Hawthorne was assaulted, his sister Ziggy, who was using drugs, sustained very severe head wounds, putting her in a coma, and the body of Tom Yeoman, another user, was found in an alley. Ziggy's friend admits that Ziggy was high on drugs, but Kirk denies that she used drugs.
Donate to watch

S1 E3 / 43m 38s / TV-MA
The team investigates when a woman is raped by the canal. There have been two other recent assaults in the area and in each case the women were grabbed from behind by an attacker wearing a balaclava mask and gloves. The immediate suspect is a rapist recently released from prison, but the CCTV corroborates that he was at home at the time.
Donate to watch

S1 E4 / 43m 39s / TV-MA
Wealthy Terence Holland, the terminally ill founder of Euthanasia Action UK, is keen to die and end his suffering. His doctor Melanie Standish calls the police when she finds him unconscious after she heard him argue with somebody. She presumed it was his estranged wife, who denies giving Terence the sleeping pills and morphine found in his bloodstream.
Donate to watch

S1 E5 / 44m 3s / TV-MA
A young girl is stabbed in a park at night but manages to flag down a taxi which takes her to the hospital. The cab driver had no motive but did not call the police. The team discovers not only that she is pregnant but also that she was sexually assaulted on a previous occasion.
Supported by