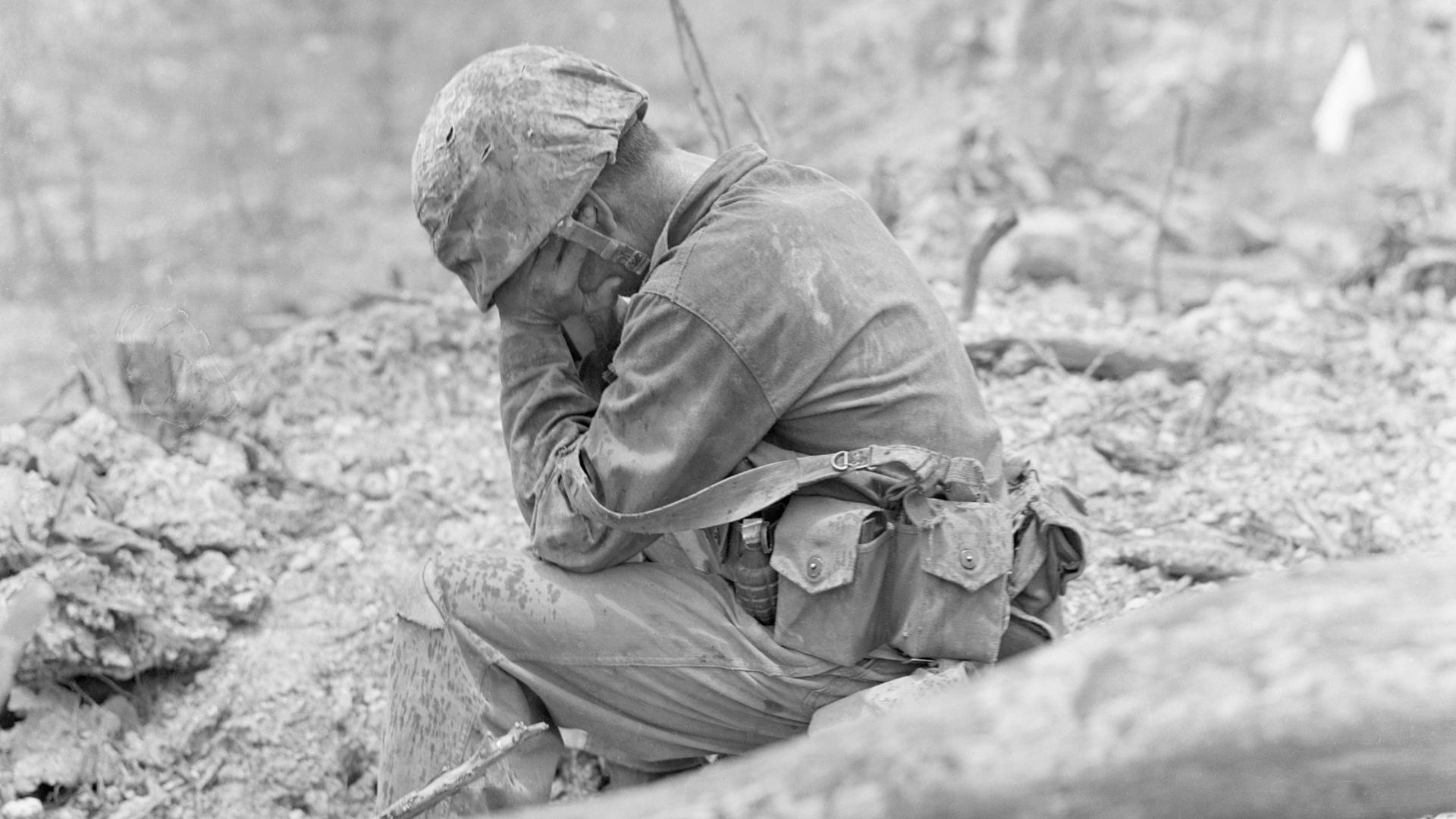 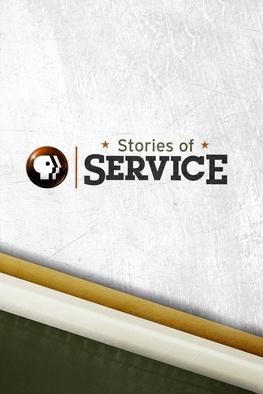 Examine the Latino experience during a war that placed its heaviest burden on working-class youth and their communities. Framing the documentary are memoirs of two siblings, Everett and Delia Alvarez, who stood on opposite sides of the Vietnam War, one as a POW and the other protesting at home.

Race, class, culture — the draft in the 1960s and 1970s was a lightning rod that lit up every schism in American society. But ending the draft has produced unintended consequences, creating a citizenry completely disconnected from the soldiers who bear the entire burden of endless wars. The Draft tells the story of how a single, controversial issue continues to define a nation.