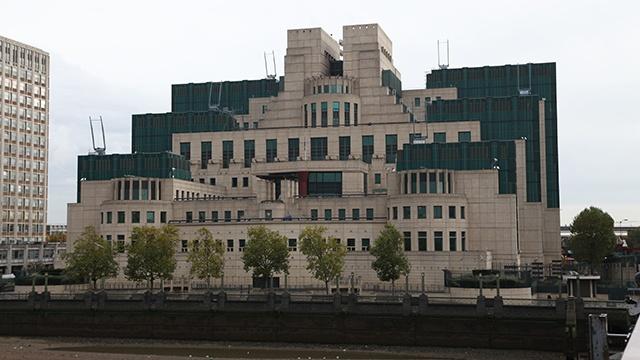 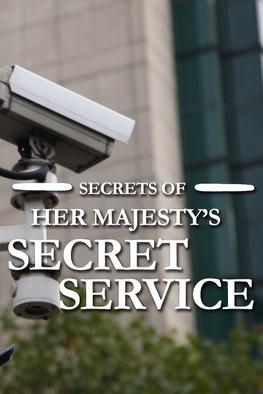 Secrets of Her Majesty's Secret Service

Her Majesty's Secret Service is the world's oldest and most famous spy agency. Home to the legendary Agent 007, James Bond, it has been at the centre of international espionage for over 100 years. Now the truth is revealed behind the covert operations, the tales of treachery and the double-agents who've risked their lives.

Secrets of Her Majesty's Secret Service

54m 40s / TV-PG
Her Majesty’s Secret Service, or MI6 as it is known, is the world’s most legendary spy agency, thanks to the James Bond stories. Set up in 1909 as the Secret Service Bureau, the existence of MI6 was not formally acknowledged until 1994 — which goes a long way toward understanding the modus operandi of this government agency. This film lifts the veil on the shadowy world of spying.
Supported by