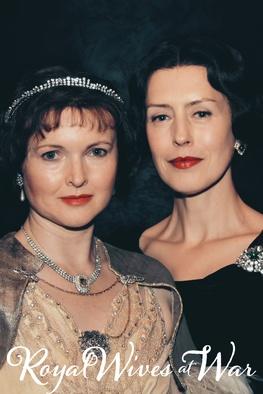 Two strong women are drawn into a bitter feud over their two weak husbands.

The British royal family torn apart, a nation and empire thrown into crisis and the world plunged into war. To mark 80 years since Britain’s Abdication Crisis in 2016, this drama-documentary for the BBC and PBS reveals a fierce rivalry between two women, Elizabeth the Queen Mother and American socialite Wallis Simpson, and the political, cultural and constitutional repercussions their bitter feud.