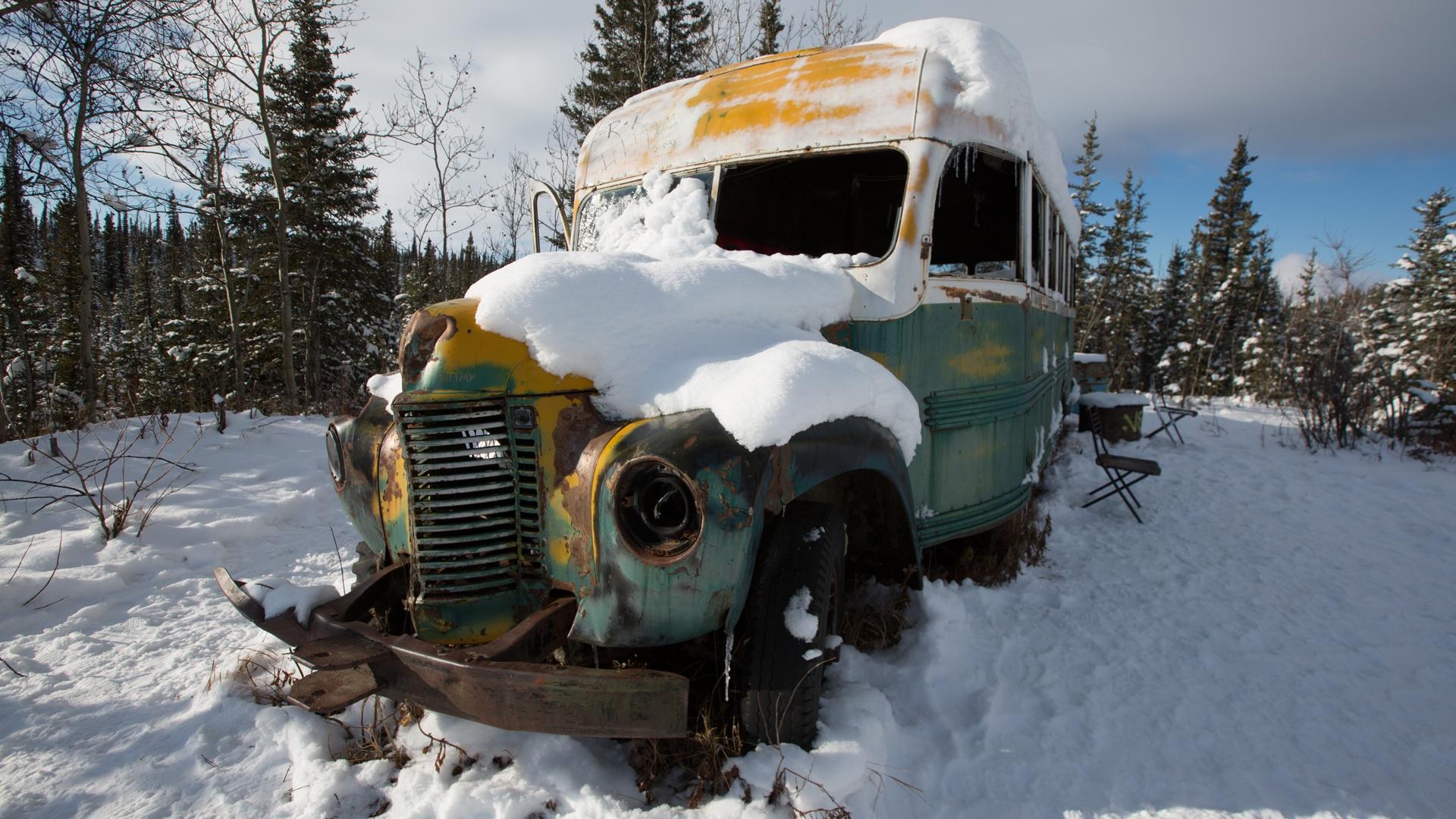 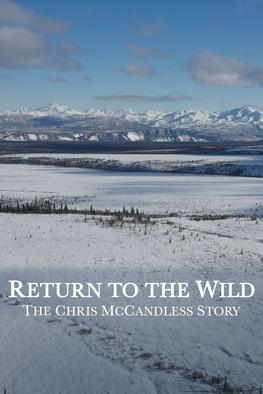 Return to the Wild

A fresh look at the enigmatic story of a young American hiker named Chris McCandless, who was found dead in an abandoned bus in the Alaskan wilderness and became the subject of the best-selling Jon Krakauer book and Sean Penn-directed movie Into the Wild. Chris McCandless' own letters, released for the first time, as well as new and surprising interviews probe the mystery that still lies at the

Return to the Wild

55m 40s / TV-PG
Twenty years ago, a young American hiker named Chris McCandless was found dead in an abandoned bus in the Alaskan wilderness and became the subject of the best-selling book and movie “Into the Wild.” PBS retraces Chris McCandless’ steps to try to piece together why he severed all ties with his past, burnt or gave away all his money, changed his name and headed into the Denali Wilderness.
Supported by