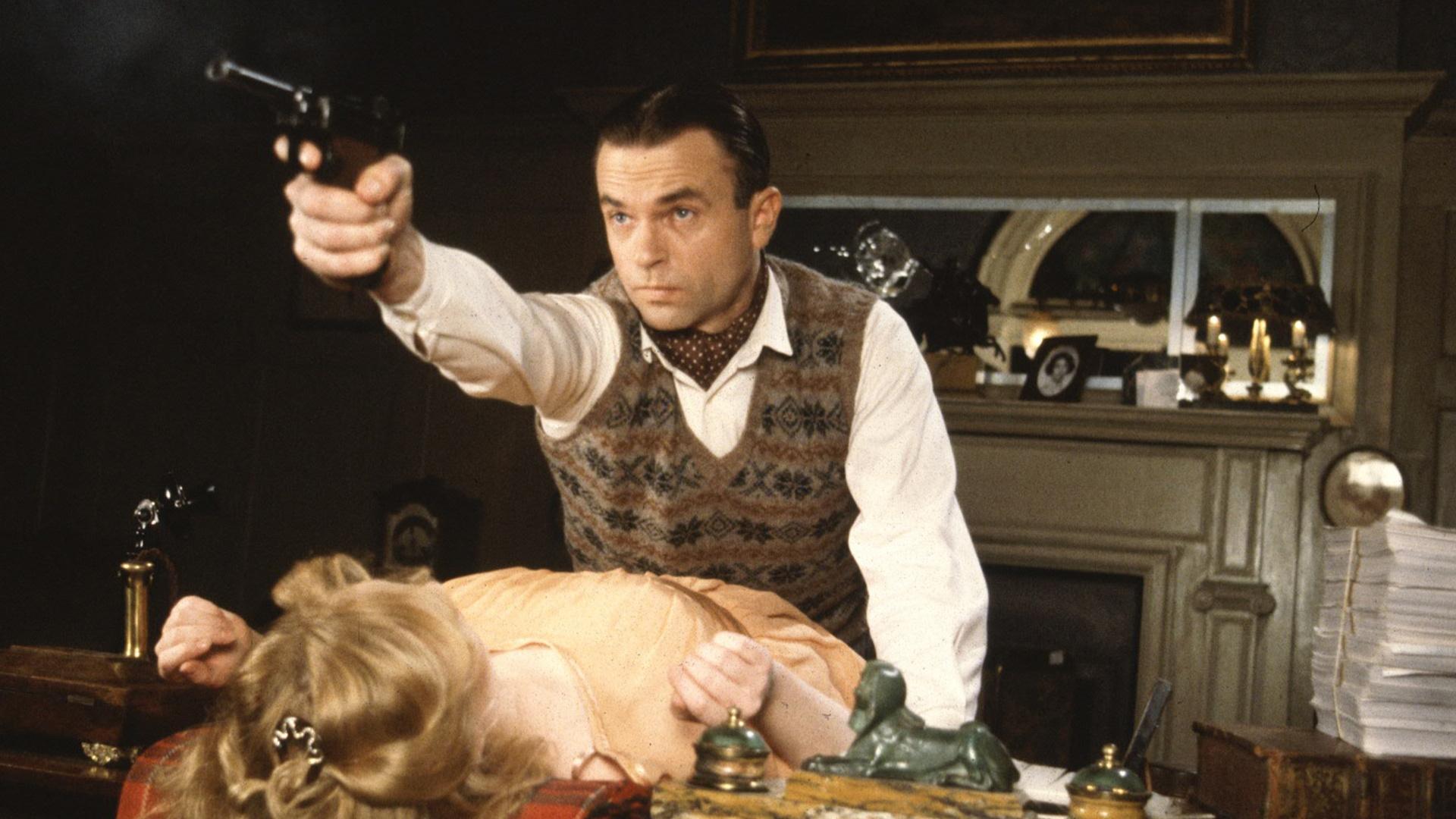 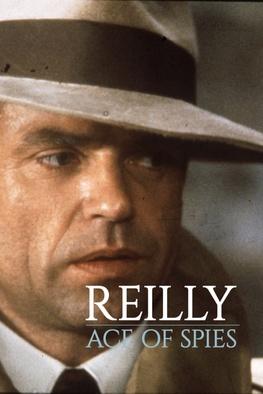 This epic miniseries tells the true story of Sidney Reilly, the legendary super-spy who inspired James Bond. Sam Neill stars as the suave Reilly, who spied for Britain against his native Russia in the early 1900s, even plotting to overthrow Lenin. Against a backdrop of international politics and intrigue, the series depicts the life of this flamboyant, ruthless and brilliant spy.

Video description: 1925: As Pepita tries to discover the truth behind her husband's disappearance, Reilly is interrogated and tortured by the Bolsheviks under Stalin's orders. Back in Britain, Cummings attempts to arrange for Reilly's rescue.

An Affair with a Married Woman

S1 E1 / 1h 19m / TV-MA
1901: When the spy Sigmund Rosenblum escapes from Russian custody and heads for London, he leaves the Rev. Thomas' young wife Margaret in a scandalous situation. Later, his friend Rose is murdered over a report on secret oil surveys. After seeking revenge, he marries Margaret. Rosenblum takes the name Reilly before leaving, accompanied by his new bride, for an assignment in Port Arthur.
Donate to watch

S1 E2 / 50m 11s / TV-MA
1904: Sidney Reilly passes information that enables the Japanese Fleet to sink the Russian Pacific Squadron, setting off the Russo-Japanese War. Reilly's wife, Margaret, leaves after her affair with Greenberg is discovered. Reilly is captured by the Russians and held as the Japanese attack begins.
Donate to watch

S1 E3 / 50m 27s / TV-MA
1905: Reilly is sent on a mission to a German armaments factory to obtain the plans of a naval gun. But when the operation is at risk of being exposed, Reilly must make some hard choices. Reilly's involvement marks the beginning of the age of professionalism in European espionage.
Donate to watch

S1 E4 / 52m 11s / TV-MA
1906: In France, Sidney Reilly finds himself in competition with the Rothschilds to buy Edward D'Arcy's Persian Oil concessions. Reilly meets up with his half-sister, Anna, in Paris while trying to track down his missing wife. When Anna commits suicide, Reilly finds himself alone.
Donate to watch

S1 E5 / 51m 42s / TV-MA
1910: Now working with a German shipping agency and having broken ties with the British secret service, Reilly is in St. Petersburg for "the arms sale of the century," a contract to rebuild the Russian fleet.
Donate to watch

S1 E7 / 51m 54s / TV-MA
1918: Reilly heads to Moscow to persuade the Bolsheviks to end their peace treaty with Germany. Should Russia fail to resume fighting in World War I, Reilly must enact an audacious plan to overthrow the government.
Donate to watch

S1 E8 / 51m 21s / TV-MA
1918: Sidney Reilly's plan to seize power from the Bolsheviks goes wrong when Lenin pushes the date of the Congress forward by two weeks. Lenin is shot but not killed when a girl fails to carry out her orders to the letter.
Donate to watch

S1 E9 / 51m 37s / TV-MA
1918: Having fled Russia following the failed assassination attempt on Lenin, Reilly returns to London, where he is met with acclaim but also faces an official inquiry. Meanwhile, in Russia, he is tried for treason in absentia.
Donate to watch

S1 E10 / 51m 15s / TV-MA
1924: Now living in New York, Reilly is working with the FBI to thwart Bolshevik agents in America. A supposedly anti-Bolshevik organization called "the Trust" agitates for Savinkov's return to Russia, but Reilly mistrusts their motives.
Donate to watch

S1 E11 / 50m 24s / TV-MA
1925: Reilly marries Pepita and seeks revenge on the Cheka-backed Trust for the death of his best friend, Boris Savinkov. Hoping to strike back, Reilly manipulates an invitation to Russia with the purpose of infiltrating the organization.
Donate to watch

S1 E12 / 51m 35s / TV-MA
1925: As Pepita tries to discover the truth behind her husband's disappearance, Reilly is interrogated and tortured by the Bolsheviks under Stalin's orders. Back in Britain, Cummings attempts to arrange for Reilly's rescue.
Supported by