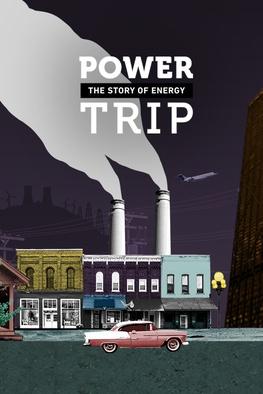 Power Trip: The Story of Energy

"Power Trip: The Story of Energy" reveals the energy hidden right in front of our eyes.

In "A Farm Woman's Dream", a deleted scene from the documentary series “Power Trip: the Story of Energy," marketing campaigns in the early 20th century were designed to show that rural women were the primary beneficiaries of dams and hydro-electric projects that would bring power to rural areas across the United States​.

Take a journey through the past, present and future of energy, humanity’s most important resource, and uncover the hidden energy that is embedded in six major facets of our modern way of life.