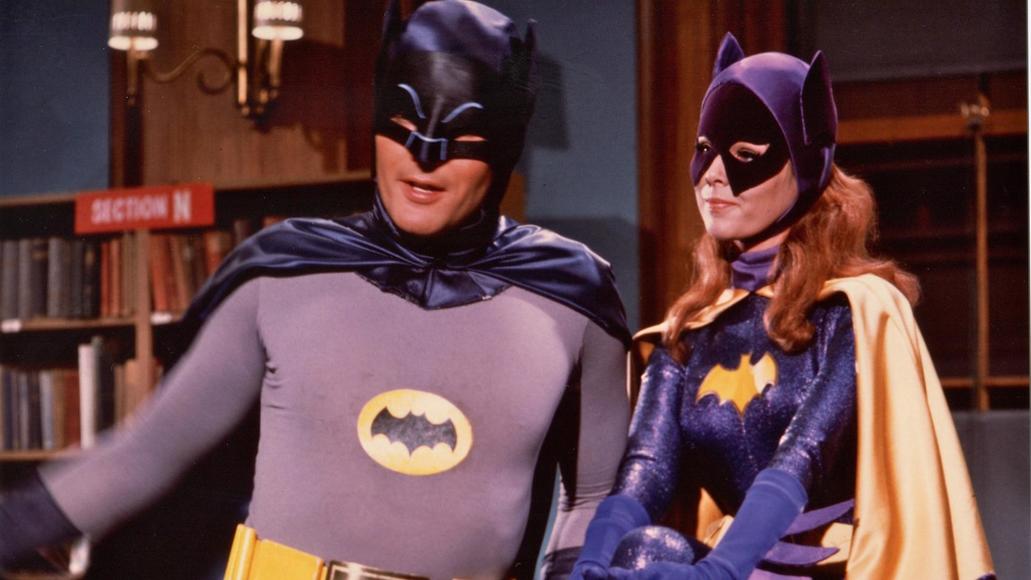 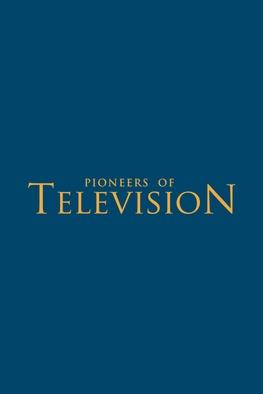 Video description: In the Fall of 1984, Bill Cosby almost single handedly revived the struggling sitcom genre. In "The Cosby Show," the comedian simply did what he did best: told stories about his family.

This tribute to actor and comedian Robin Williams features one of his last full-length interviews for the PIONEERS OF TELEVISION series, including never-before-seen comments on his life and comedic and dramatic work, as well as tributes to Williams by those who knew and worked with him, and clips from his career.

Jimmie Walker on "Taking the Pie"

Though producer Norman Lear intended his hit "Good Times" to be a family show with tender, sentimental moments, young actor Jimmie Walker was there to be funny. According to Jimmie, every sitcom needed a goofy, comedic player to "take the pie."

Classic comic actor Dick Van Dyke loved to perform physical comedy, even if the script didn't call for it.

Despite its difficulties with scripted recreation, classic comedian Jonathan Winters was at his best when he was improvising.

Improv master Jonathan Winters paved the way for younger comedians like Robin Williams. During the filming of "Mork and Mindy," the two actors shared a special relationship.

Comedic actor Jimmie Walker's character was such a smash hit, he changed the entire direction of his sitcom, "Good Times."

Although “Julia” was launched in the turbulent 1960s, the character stayed far from any racial activism. For Diahann Carroll, just the presence of an African-American character on television was enough of a first step.

Bill Cosby's interest in children's education began long before his groundbreaking family sitcom, "The Cosby Show". He even planned to leave television and return to teaching. In this clip, Cosby discusses his involvement in children's programming like "Fat Albert" and "The Electric Company."

George Takei on being an Asian-American

George Takei discusses hardships he experienced growing up as an Asian-American in a paranoid United States.

In the Fall of 1984, Bill Cosby almost single handedly revived the struggling sitcom genre. In "The Cosby Show," the comedian simply did what he did best: told stories about his family.

"St.Elsewhere" was the first show to portray medical procedures and the high pressure life of medical professionals accurately.

When standup comedian Howie Mandel auditioned for "St. Elsewhere," he thought he was trying out for his dream gig: a sitcom.

George Clooney and his "Powerful Pen"

George Clooney steps in and gets his African American co-star, Eriq La Salle, on the cover of "TV Guide."

Noah Wyle holds the record of playing a doctor longer than anyone else in a primetime series. Wyle discusses his growth as an actor and playing Dr. John Carter.