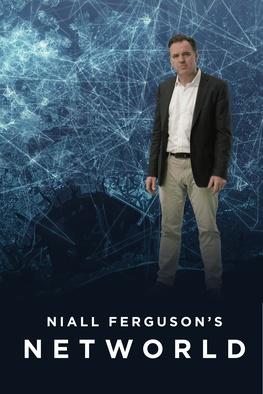 Looking at the fight against terrorist networks in Iraq, Russian attempts to divide Americans through social media and the rise of an Internet-powered surveillance state in China, Ferguson shows how our democracies are under threat from outside forces that seek to weaponize the social networks that we invented. He warns of a coming “networld war” that the West may not win.

Host Niall Ferguson tells the story of how a decentralized, not-for-profit worldwide web shape-shifted to become a highly profitable network controlled by a tiny elite selling our attention for billions of dollars to the world’s advertisers.

With the help of experts in network theory and precedents from history, Ferguson argues that the printing press had similar consequences for 16th-and 17th-century Europe as the personal computer and the Internet have for the world since the 20th century, leading to polarization and the dissemination of fake news. 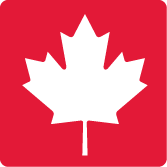 KCTS 9 Passport is now available in Canada. Look for the maple leaf symbol or browse our Canada page to discover more than 1,000 hours of streaming shows.