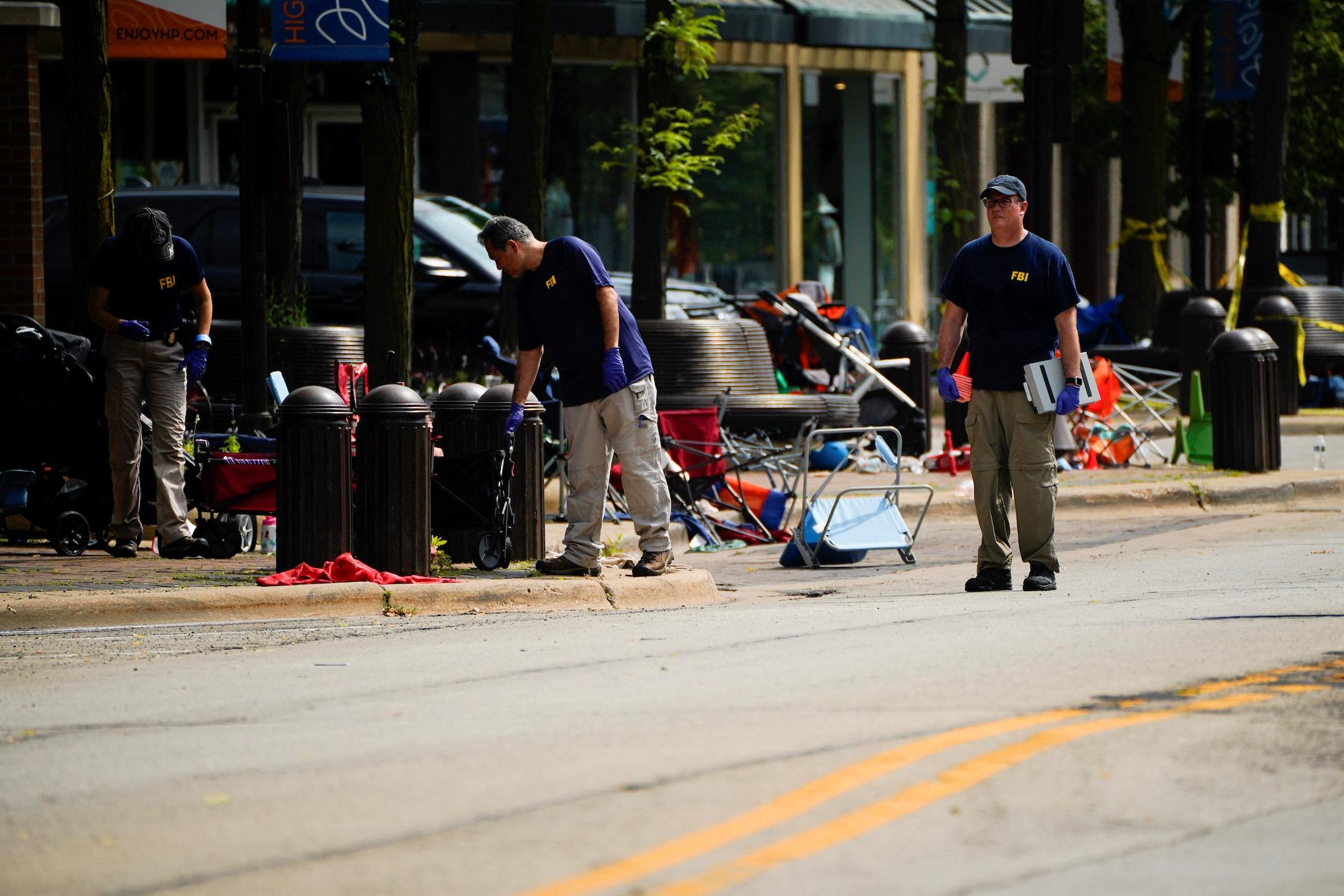 Why Black chefs in New Orleans aren't getting top jobs

Video description: New Orleans is a unique city where its people are part of a rich melting pot of diversity that has made its food world-famous. But many of the culture bearers of that history are being shut out of the top jobs in the city's restaurants, including as leading chefs. And that's had serious consequences for Black workers in the industry. NewsHour's Roby Chavez reports.

Ukrainian children who fled to Europe struggle with trauma

7m 31s
The war in Ukraine has forced more than 5 million refugees fleeing to the rest of Europe. More than 700,000 have sought refuge in Germany, where they face uncertain futures and long struggles to rebuild their lives. But it is the trauma of war that has been especially hard on children. Will Wintercross reports from Berlin in partnership with the Global Health Reporting Center.
Watch Clip

7m 56s
The classic American musical "The Music Man” has been a big hit this year with its revival on Broadway and on many regional and local stages across the country. John Yang went to the Olney Theatre Center in Maryland to see a novel take on the standard, and how art can be a model for a more inclusive society, where deaf and hearing communities live side by side.
Watch Clip

Examining the state of war in Ukraine

5m 16s
As Russian troops step up their offensive in Ukraine, the governor of Donetsk in Ukraine is urging the 350,000 remaining residents to evacuate from the last eastern province partly under Ukraine's control. Meanwhile, Russian shelling pounded the cities of Sloviansk and Kramatorsk. Michael Kofman, senior fellow for Russian studies at the Center for Naval Analyses, joins Nick Schifrin to discuss.
Watch Clip

Highland Park Mayor Rotering on how her community is coping

6m 12s
The scene of chaos in Highland Park, Illinois allegedly came from a calculated plan, weeks in the making. Officials say the shooter used an AR-15 style rifle, with a second one found with him when he was arrested. The rampage during the Fourth of July parade in the Chicago suburb has left the community there reeling. Highland Park Mayor Nancy Rotering joins Judy Woodruff to discuss.
Watch Clip

Police search for a motive in Highland Park mass shooting

3m 41s
A seventh person has died from the mass shooting in Highland Park, Illinois. Police said today the gunman pre-planned the July Fourth attack for several weeks. More than 30 other people were injured after the suspect fired over 70 rounds during a holiday parade. While the community grieves, law enforcement is still trying to determine a motive. Lisa Desjardins reports.
Watch Clip

8m 11s
The Supreme Court’s recent decision to limit the authority of the Environmental Protection Agency has many worried about whether the Biden administration can reach its climate goals. Michael Oppenheimer of Princeton University, one of six scientists who filed an amicus brief in the case, and Mustafa Santiago Ali, of the National Wildlife Federation, join Amna Nawaz to discuss.
Watch Clip

3m 56s
After more than four months of intense fighting, Russia claimed victory over one of the two provinces in Ukraine's eastern industrial heartland. But that victory came at a steep price with Russian forces suffering heavy losses. Nick Schifrin reports.
Watch Clip

9m 56s
One of the major consequences of the coronavirus is that children around the world have been unable to attend schools to learn and are too poor to have computers and thus can't learn remotely. This is especially a problem in poor, less developed countries. We take a look at the issue with reports from three countries around the world in Venezuela, Uganda and India.
Watch Clip

Tamara Keith and Amy Walter on divisions in America

What to expect next after the Supreme Court's historic term

8m 52s
The Supreme Court is off this Fourth of July after working overtime the last couple of weeks reshaping the country's legal landscape surrounding abortion, guns and religion. NewsHour's John Yang and The National Law Journal's Marcia Coyle unpack the historic term and what we’ve learned about the court.
Watch Clip

9m 16s
After holding off for part of the pandemic, Americans are traveling in big numbers this summer, but it’s turning out to be much more difficult than many expected, whether you’re flying or driving. We asked people to share their experiences and problems they're facing every day, and Stephanie Sy breaks down what's behind the state of air travel.
Watch Clip

What we know about the Highland Park mass shooting

6m 8s
A mass shooting at a Fourth of July parade in a Chicago suburb Monday left at least six people dead and two dozen injured. Authorities have described a person of interest as a 22-year-old white male, with a manhunt now underway. Lynn Sweet, Washington bureau chief at the Chicago Sun-Times who was at the parade when the shots rang out, joins Amna Nawaz to discuss.
Watch Clip

How Americans view their country and identity

8m 57s
The Declaration of Independence's words are timeless, "we hold these truths to be self-evident." But in this time of stark divisions, is it self-evident what it means to be American? Ahead of the Fourth of July holiday, we reached out to Americans, some we met on the National Mall in Washington D.C., others who spoke from their homes, to talk about how we see ourselves.
Watch Clip

6m 19s
Following the American invasion of Afghanistan in 2001, the country saw sweeping reforms, including in its courts, with the appointment of more than 250 female judges. But with the withdrawal of U.S. forces last August and the Taliban takeover, the jobs and lives of those female judges were put at risk. Christopher Booker reports on the efforts to help get them to safety in a new country.
Watch Clip

How people can protect their data after the Roe ruling

4m 3s
The Supreme Court's decision to overturn Roe v. Wade has raised concerns about technology and the kinds of data that should be protected. Google said this week it will automatically delete abortion clinic visits from users' location history. But it's not clear how quickly that will happen. Rebecca Wexler, professor of law at University of California at Berkeley, joins Ali Rogin to discuss.
Watch Clip

2m 23s
In our news wrap Sunday, authorities in Akron, Ohio say 25-year-old Black man Jayland Walker was unarmed when police fatally shot him last week, police in Copenhagen, Denmark say several people are dead after a mall shooting, at least five people are feared dead after a glacier collapse triggered an avalanche in the Italian Alps, and thousands evacuate flooding in Sydney, Australia.
Supported by