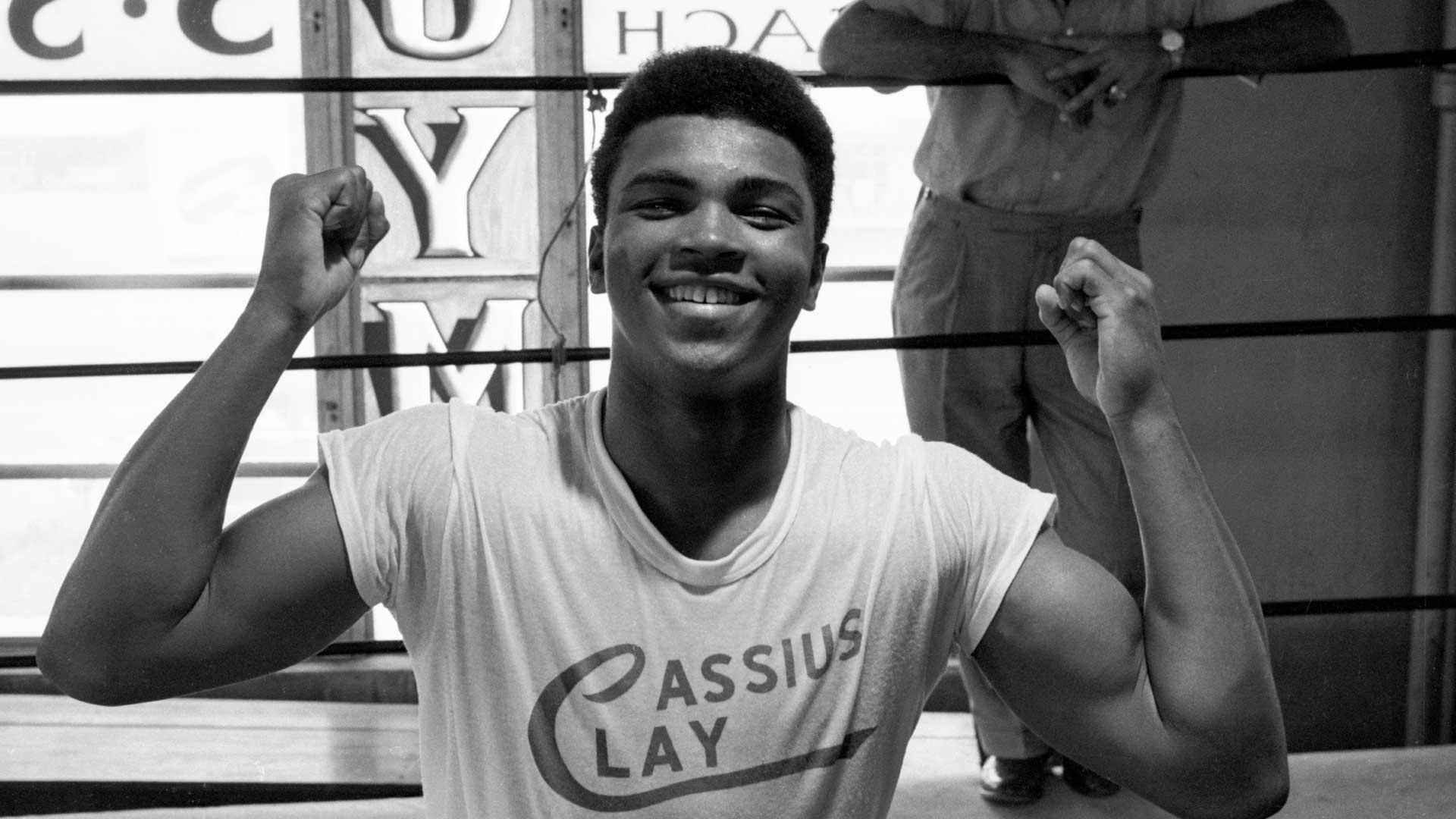 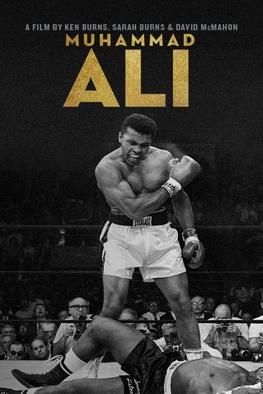 Video description: Seattle sports writer Art Thiel recounts his brush with the famed boxer in the 1980s. Muhammad Ali was in town for a charity event and stoped by the Seattle P.I. office where Thiel worked.

In November of 1982, Ali returned to the gym to train for a three-week exhibition tour, with stops planned in Saudi Arabia, India, and Pakistan. However, since retiring, Ali's health, as well as the health of his former boxing assistants, had intensely deteriorated. In 1984, after checking himself into Columbia Presbyterian Hospital, Ali was given a devastating diagnosis: Parkinson's disease.

Fighting Words Before the Thrilla in Manila

Leading up to his fight with Joe Frazier in the Philippines, the Thrilla in Manila, Muhammad Ali would publicly insult Frazier's intelligence and even sneak into one of his training sessions to verbally harass him from the rafters. Frazier would never forgive him.

7m 38s
On June 28, 1971, the Supreme Court unanimously overturned Ali's conviction for refusing his call to military service due to his religious beliefs.
Watch Clip

When COVID-19 shut down Lake Stevens High School students were determined to stay connected, with eSports.

Muhammad Ali's promoters secured the Astrodome in Houston, Texas, where he would fight army veteran Cleveland "Big Cat" Williams, who was widely recognized for being a big hitter. Here, the young boxer introduced his new move, the Ali shuffle, into the ring. The referee ended the fight a minute into round three and Ali would claim his victory.

Preparing for The Rumble in the Jungle

Muhammad Ali, Belinda, and his family arrive in Kinshasa aboard President Mobutu's private plane. There he received praise from most of Zaire as a fan favorite against the undefeated world heavyweight champion George Foreman. Meanwhile, his opponent would keep a low profile prior to their match in what would become known as "The Rumble in the Jungle."

After the heavyweight champion grows close with Malcolm X, he announces to reporters that he's renounced the name Clay, citing it as a slave name, and has instead taken on the name Cassius X. Concerned that Cassius would stray from the Nation of Islam, Elijah Muhammad offers him a new name to secure his allegiance: Muhammad Ali.

In 1964, at the young age of 22, Cassius Clay claimed the heavyweight title after defeating Sonny Liston — further cementing Clay's dominant presence in the boxing world. However, despite Clay's unequivocal prowess as a boxer, he drew criticism for his outspoken socio-political and religious beliefs, with many condemning him as "un-American."

At a press conference, Muhammad Ali announced his strong consideration for an early retirement, describing how he was tired of boxing and wanted to focus on fighting for racial justice. In America at the time, progress appeared imminent with the signing of the Voting Rights Act of 1965. The road to racial justice, however, was far from over.

Muhammad Ali Embarks on a Tour Across Africa

As Muhammad Ali embarked on his tour of African countries, he was showered with praise everywhere he traveled. At the conclusion of Ali's tour, Malcolm X, a former friend and mentor to Ali, called on Ali to remember his responsibility to the people of Africa and beyond.

Muhammad Ali Is Found Guilty of Refusing the Draft

An all-white Houston jury found Muhammad Ali guilty of refusing the draft. He was sentenced to five years in prison and fined $10,000. His lawyers filed an appeal. Though he remained free during this time, he was stripped of his title and was not allowed to box. Still, he expressed that going into service would be against his faith and the teachings of Islam.

After publicly condemning the Vietnam War, Muhammad Ali and his team faced difficulties finding a new location for his fight against Ernie Terrell. Attorney General William Clark declared the fight illegal and they were turned away from venues across the U.S. When the fight moved to Canada, Terrell pulled out, unhappy with changes to the contract, and Ali instead fought Canada's George Chuvalo.

In 1966, Muhammad Ali met 16-year-old Belinda Boyd at a Nation of Islam bakery, and the two married on August 18, 1967. Living together in Chicago, the couple initially struggled to make ends meet when Ali wasn't fighting, and Belinda would sew clothes, use some of her college funds, and sometimes even received money in secrecy from Elijah Muhammad to support them.

As Muhammad Ali's devotion to Islam grew, he began to pray five times each day, discussed religion with friends, and frequently traveled the Muslim world. In 1987, Muhammad and Lonnie Ali visited schools, hospitals and mosques in Pakistan, and in 1989 made a pilgrimage to Mecca during Ramadan.

30s
Muhammad Ali brings to life one of the most indelible figures of the 20th century, a three-time heavyweight boxing champion who captivated millions of fans across the world with his mesmerizing combination of speed, grace, and power in the ring, and charm and playful boasting outside of it. Ali insisted on being himself unconditionally and became a global icon and inspiration to people everywhere.
Watch Preview

Muhammad Ali brings to life one of the best-known and most indelible figures of the 20th century, a three-time heavyweight boxing champion who insisted on being himself unconditionally and became a global icon and inspiration to people everywhere. Tune in or stream Sept. 19 at 8/7c.

Did you know that the first sanctioned women's boxing match in the United States took place in Washington state?

Seattle sports writer Art Thiel recounts his brush with the famed boxer in the 1980s. Muhammad Ali was in town for a charity event and stoped by the Seattle P.I. office where Thiel worked.