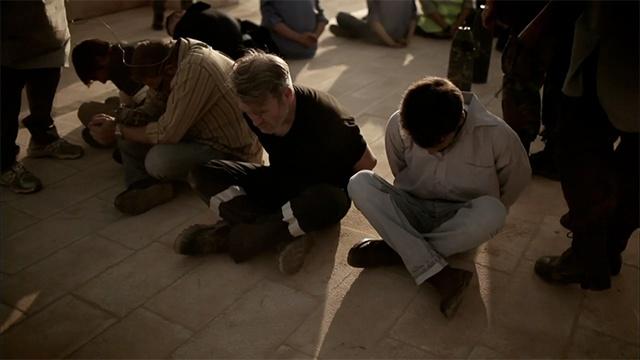 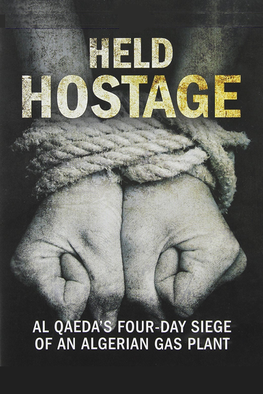 This PBS documentary reveals the terrifying story of Western citizens held hostage by Al Qaeda at the In Amenas gas plant in Algeria using exclusive interviews with survivors and the families of some of those who died, many of whom are speaking on camera and telling the full story of the incident for the first time.

54m 41s / TV-PG
On January 16, 2013, al-Qaeda terrorists took control of a giant gas facility in Algeria in a siege that lasted four days and led to the deaths of 37 expatriate workers. This show tells in forensic detail and, for the first time, the story of the siege and investigates the circumstances of the attack: Who were the people behind it, why did they attack, and how were they able to pull it off?
Supported by