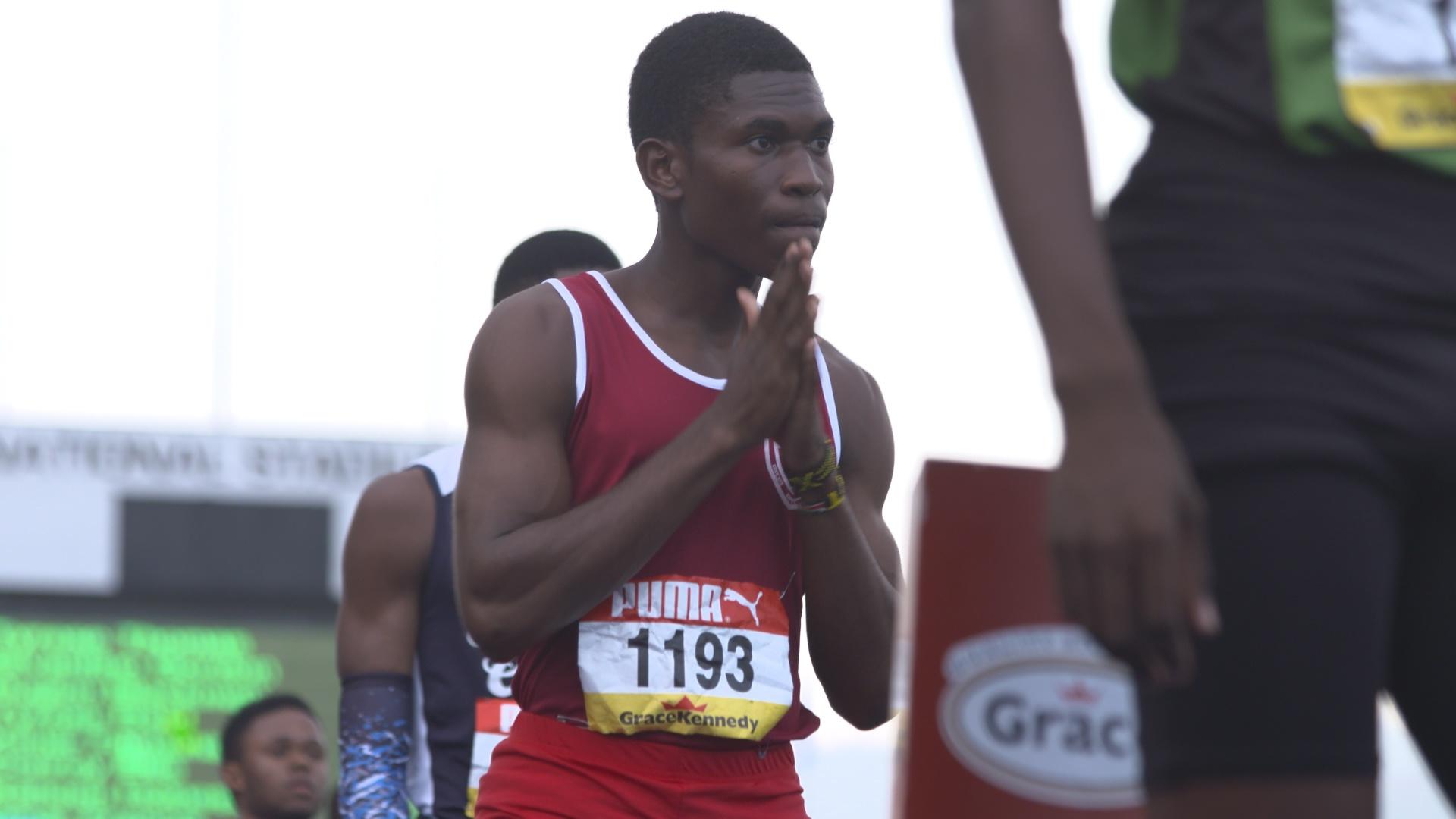 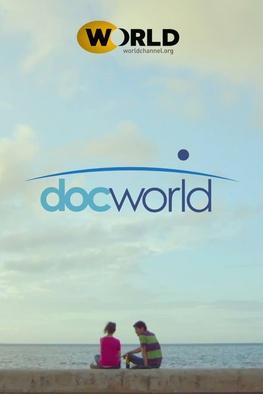 DOC WORLD brings international documentaries from around the globe to a US audience.

In Montego Bay, Jamaica, three athletes from Spot Valley High School prepare to compete in the island’s greatest sporting event: Champs. ROAD RUNNERS follows the students over a year while highlighting the historic and contemporary issues of the island. See what it means to grow up in Jamaica, and learn why these young athletes are striving for success that could determine the rest of their lives.

Over the course of five years, Raúl O. Paz-Pastrana filmed the migrant routes from southern Mexico to the U.S. Mexico Border, assembling a vivid portrait of the thousands of immigrants who disappear along the trail. The film reveals the immigrants’ resilience, ingenuity, and humor as it exposes a global migration system that renders human beings invisible in life as well as death.

Follow the lives of three indigenous Bolivians who work at the lowest levels of the cocaine trade: two inmates of an overcrowded prison film their daily experiences, while one’s sister decides whether to traffic cocaine or pursue a college education. COCAINE PRISON bridges the ever-widening gap between the North and South, and brings a new perspective to the War on Drugs being waged in the Andes.

A 15-year quest to expose the underworld of sexual exploitation and trafficking leads reporter Chelo Alvarez-Stehle to the windswept beach where her childhood ended, and family secrets began. As she documents the transformation of a sex-trafficking survivor, Chelo undertakes a parallel journey of healing and introspection, and sets out to shatter the silence about sexual abuse in her own life.

The story of Mexican visual artist David Alfaro Siqueiros, one of the great Mexican artists of the 20th century. As one of the primary advocates of modern public art, he was one of the first muralists to paint on the exterior of buildings to bring art closer to the people. SIQUEIROS: WALLS OF PASSION tells of this controversy-stirring revolutionary and activist who painted on an epic scale.

In their home countries, four LGBTQ+ people were targets of death threats, harassment and discrimination because of who they are, who they love. They are among the many LGBTQ+ refugees and asylum seekers who have fled persecution to resettle in the U.S. But as leadership continues to restrict the flow of refugees, UNSETTLED humanizes a group of people desperate to find a safe place to call home.