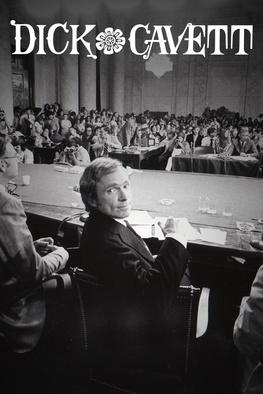 The Dick Cavett show debated things rarely talked about, including Watergate and Vietnam.

When standup comedian and former Tonight Show writer Dick Cavett got his own morning talk show in 1968, no one involved predicted anything groundbreaking. But there was something different in Cavett’s approach. The Cavett show gradually became the place for guests to express opinions about things celebrities rarely spoke about on television, including Watergate and Vietnam.
Supported by