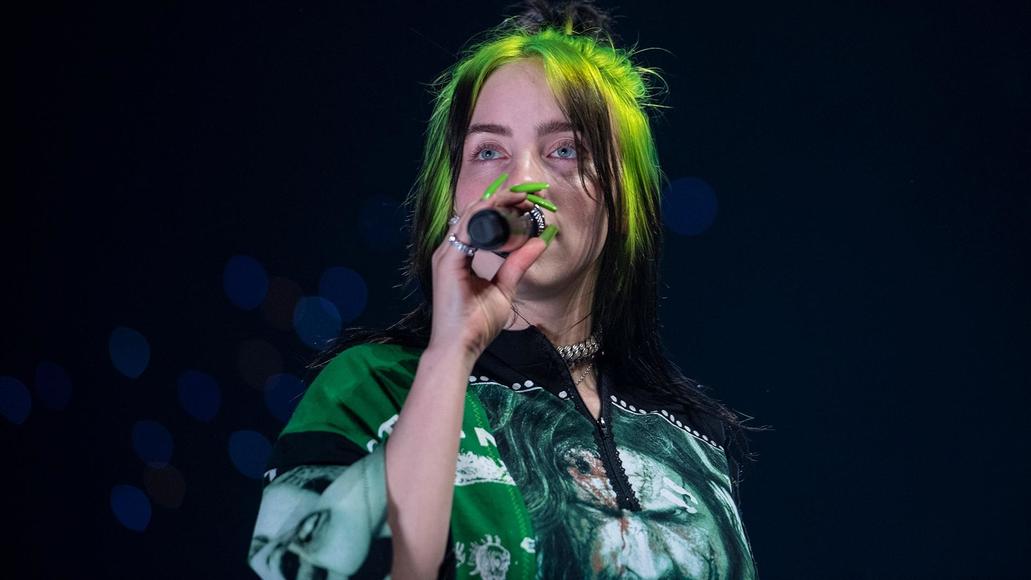 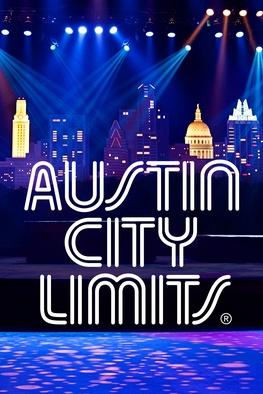 Great music. No limits. Now the longest-running music series in American television history, ACL showcases popular music legends and innovators from every genre. In addition to being honored by the Rock and Roll Hall of Fame and Museum as a rock and roll landmark, ACL is the only television program to ever receive the National Medal of Arts, the nation's highest award for artistic excellence.

Video description: Enjoy an hour with maverick Texas singer/songwriter and artist Terry Allen and the Panhandle Mystery Band. The Guggenheim Fellowship winner performs songs from his lauded LP Just Like Moby Dick, as well as classics from his back catalog.

Already a member? Login Become a Member
Up next
Up next
Watch Now
Watch Episode

S48 E4801 / 53m 25s / TV-PG
Celebrated Americana singer/songwriter Brandi Carlile raises the roof for a full hour of passionate and powerful songs from her acclaimed album In These Silent Days.
Supported by