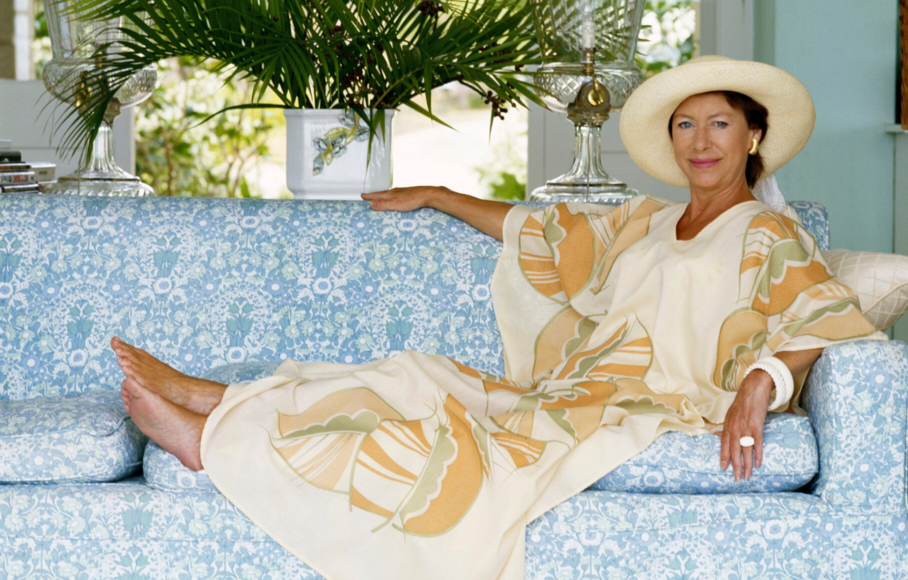 What Happened to Princess Margaret?

There's a lot of gossip about Princess Margaret. Separate fact from fiction with Margaret: The Rebel Princess.

If you’re a fan of the British Royal Family — or The Crown — you probably have some questions about Princess Margaret. What was the princess like in real life? Is everything I see and read about her true? What happened to Princess Margaret? A two-part series will answer all of your royal questions —  and more. Margaret: The Rebel Princess airs Wednesday, March 11, at 3:00 p.m.

If you can’t wait to watch the documentary to find out all the details, we’ve got answers to your most pressing questions below. Here’s how things turned out for Princess Margaret when it comes to love, life and death.

Who did Princess Margaret marry? 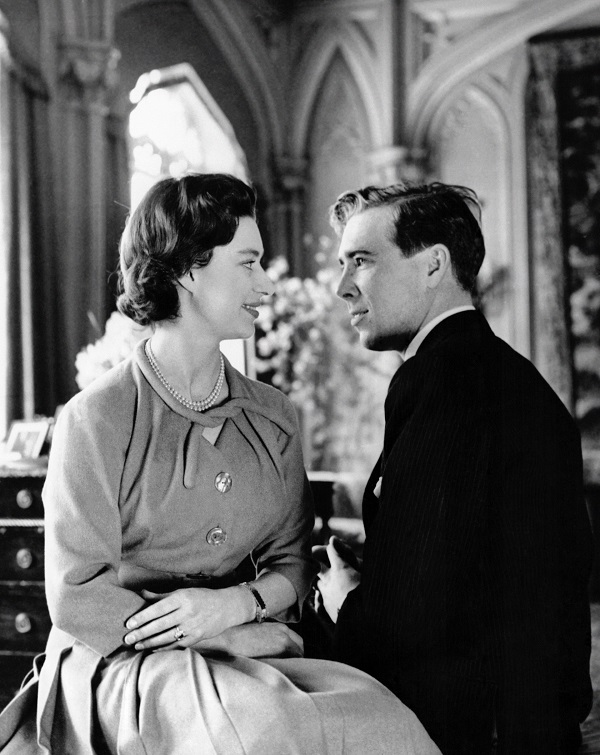 While Princess Margaret’s relationships made waves (*cough* Peter Townsend), it wasn’t her marriage to Antony Armstrong-Jones that would create a lasting legacy, but her divorce. Margaret’s marriage ended in 1976 after she had an affair with Roddy Llewellyn, according to the BBC’s History Extra. While fans of the royal couple were heartbroken by the news, the breakup established a “public acceptance of royal divorce.” After all, three of Queen Elizabeth’s children would go on to get divorced, most notably Charles and Diana. Margaret broke the barrier for the next generation.

How did Princess Margaret die?

Did Princess Margaret have children?

Before we talk royal children, let's clear up that one burning question: Yes, Lord Snowdon, Antony Armstrong-Jones, had a love child — but Princess Margaret never knew about it. According to Town and Country magazine, Polly Fry confirmed that Lord Snowdon was her biological father in 2004 with a DNA test — two years after Margaret’s death. Antony and Margaret had two children during their marriage, David Armstrong-Jones, 2nd Earl of Snowdon, and Lady Sarah Chatto.

Learn more about Princess Margaret on Margaret: The Rebel Princess.