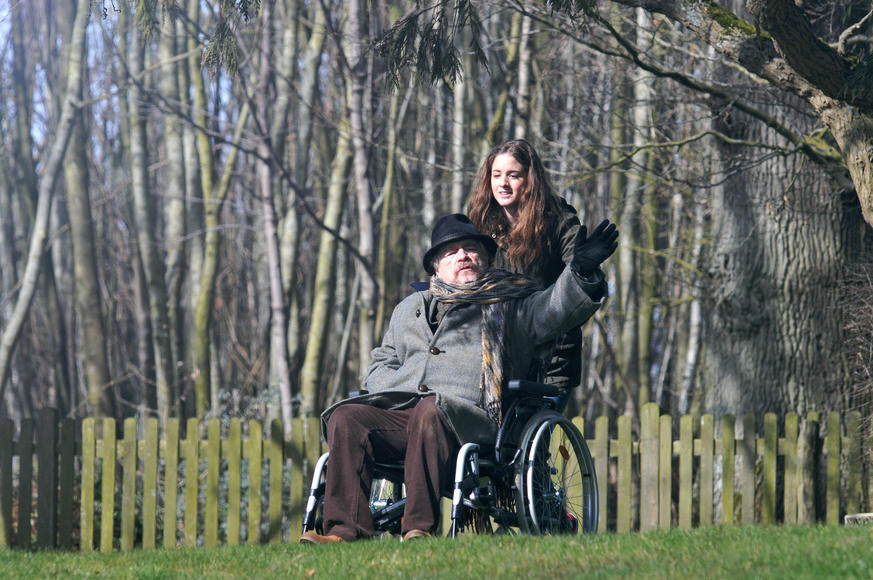 Finished The Americans and Breaking Bad? We’ve got your next binge on KCTS 9 Passport

If you loved these popular shows, you’ll love these KCTS 9 Passport programs.

Feel like you’ve watched everything? Finished The Americans and Breaking Bad? You subscribe to so many streaming platforms, but you are searching for new titles? Don't worry, we’ve got your next binge covered. We’ve searched the globe to find you new shows. KCTS 9 Passport hosts a specially curated collection of international shows and films that we handpicked just for you! And, many of our programs may resonate with fans of popular U.S. programs. From gentle British drama to gritty crime thrillers, there’s something for everyone on KCTS 9 Passport. Finished Ozark, Succession or Us on Masterpiece, look no further, we’ve got your next binge on KCTS 9 Passport.

There’s more good news. You may already have a KCTS 9 Passport subscription and you don’t even know it. If you’ve donated $60 in the last 12 months to KCTS 9, you are already a KCTS 9 Passport member! This means you have an entire library of PBS programs, local shows and a special collection of international shows and films at your fingertips! Don’t have Passport? With a donation of just $5 a month, you can start streaming this robust library of shows right now.

So, sit back, relax and travel the world from the comfort of your own couch. Here are the new-to-us international programs we think you’ll love, especially if you love their U.S. counterparts. Pick your next binge from our list of streaming lookalikes below! 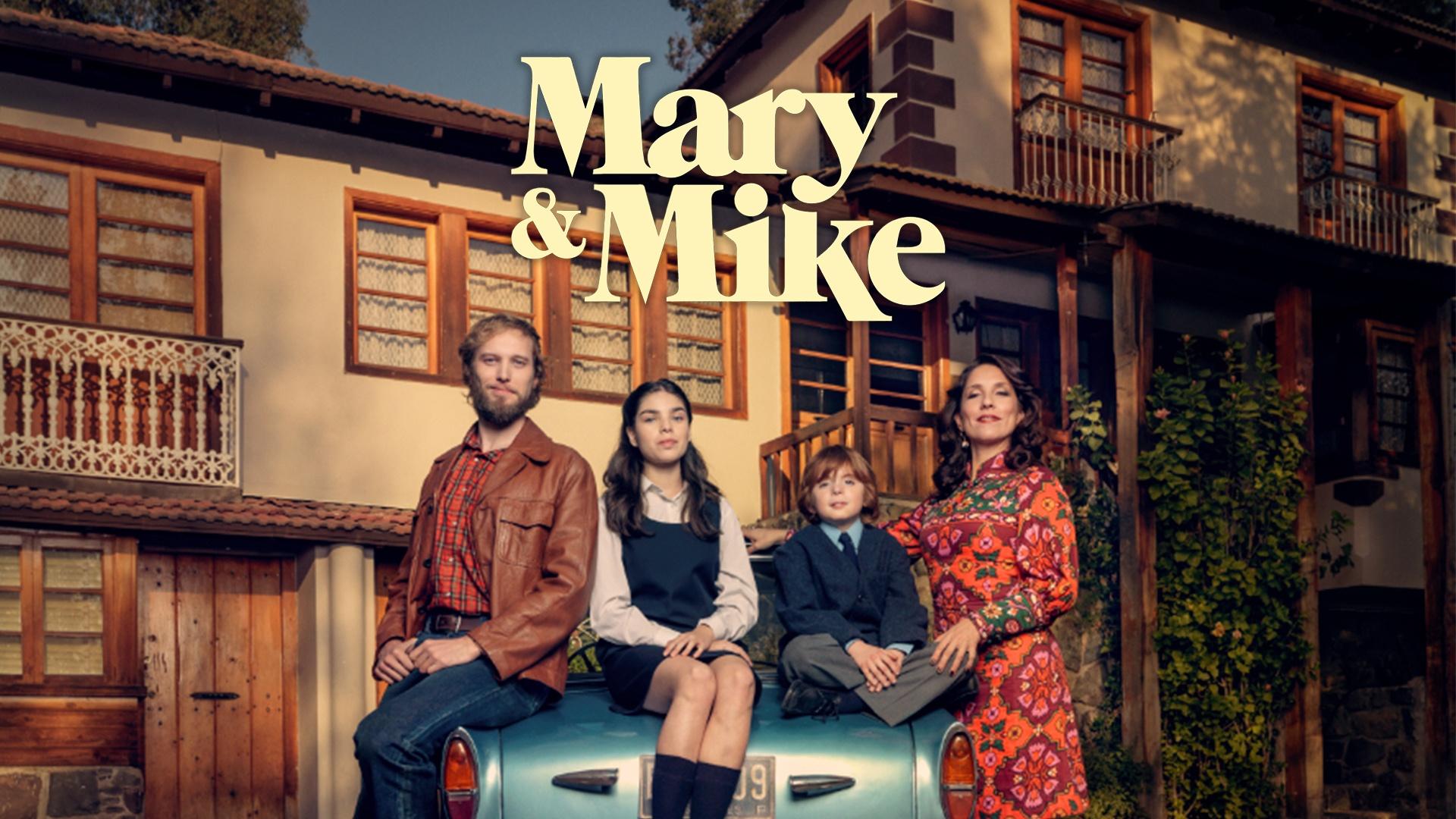 This noir drama based in the '70s tells the true story of elite agents working for the Chilean dictatorship of Augusto Pinochet, while maintaining the appearance of an ordinary middle-class family. Espionage, poisoning, torture and wiretapping – all before picking up the kids from school.

A couple that keeps up with Joneses while secretly living a double life? This sounds a lot like The Americans. Stream Mary & Mike online now. 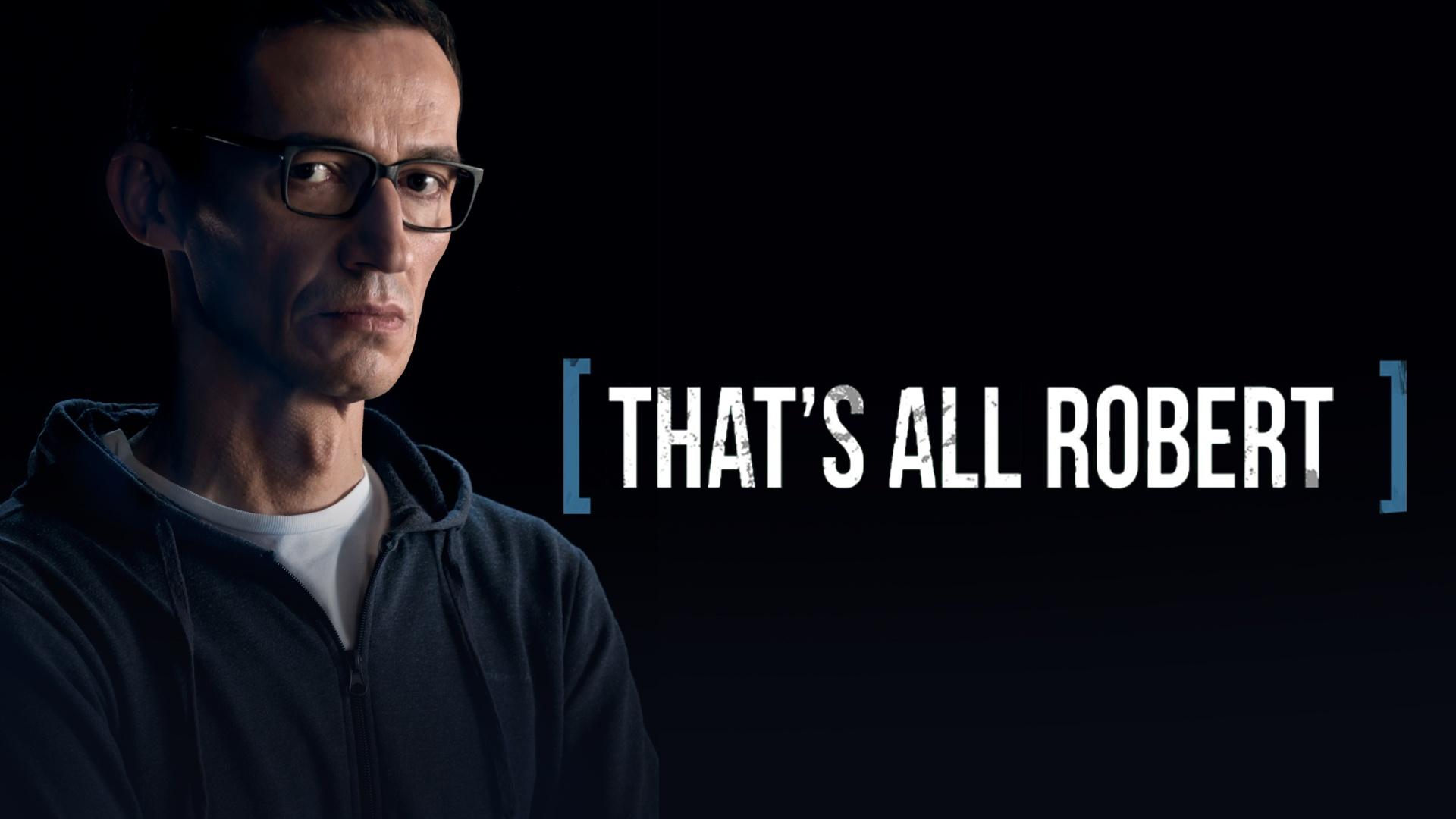 A schoolteacher turns to crime to save his daughter’s life in this edgy Russian thriller. A teacher facing a life altering diagnosis who turns to crime? This show is giving us serious Breaking Bad vibes! Though, the tone of the show has also been compared to Ozark. Stream That’s All Robert online now. 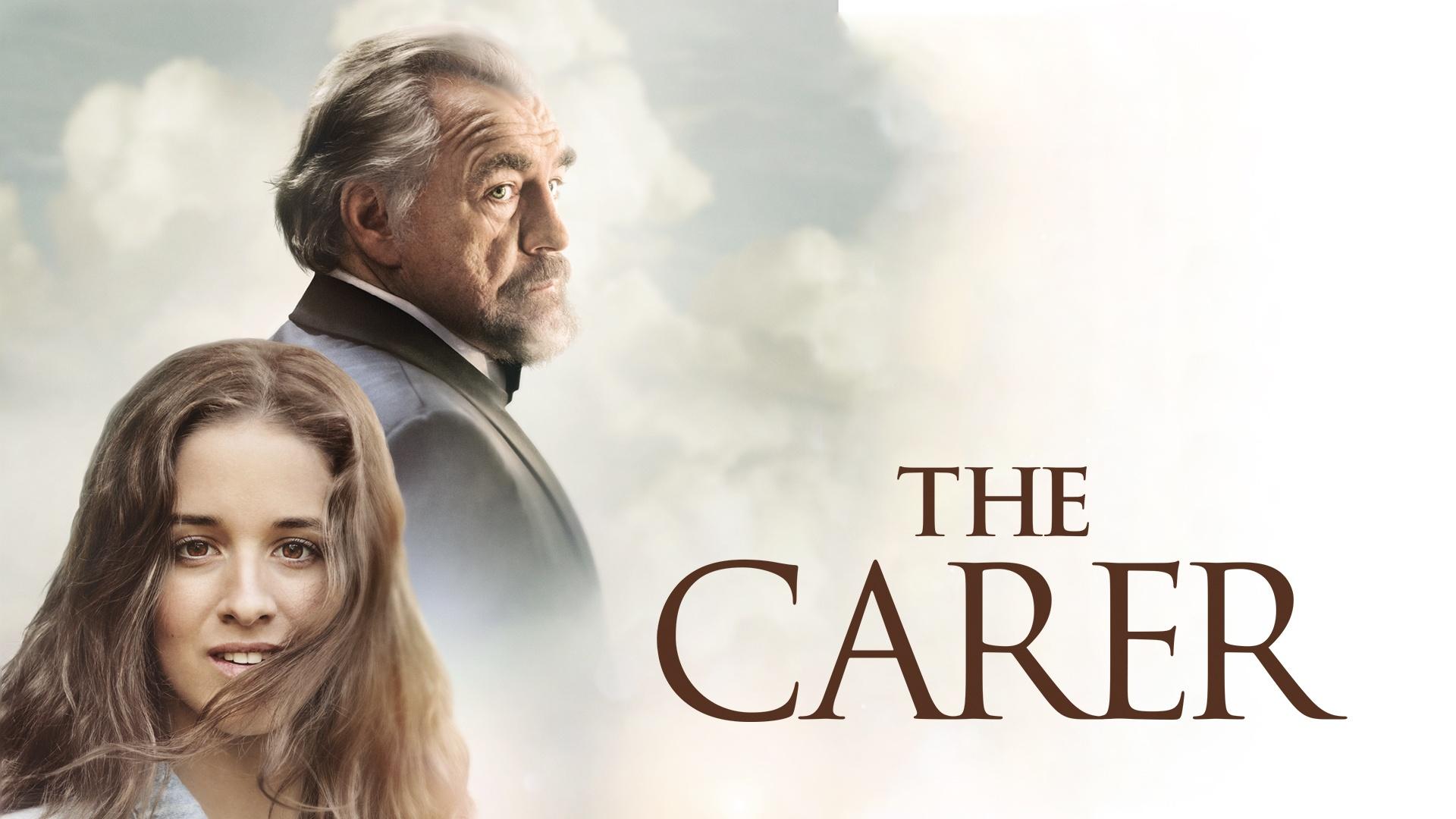 Diagnosed with a rare form of Parkinson’s Disease, ailing theatrical legend Sir Michael Gifford (Succession star Brian Cox) is terminally ill. He’s also foul-mouthed, irascible and highly resistant to the concept of allowing a full time caregiver into his home. But can he be won over by an aspiring Hungarian actress herself in need of a day job? 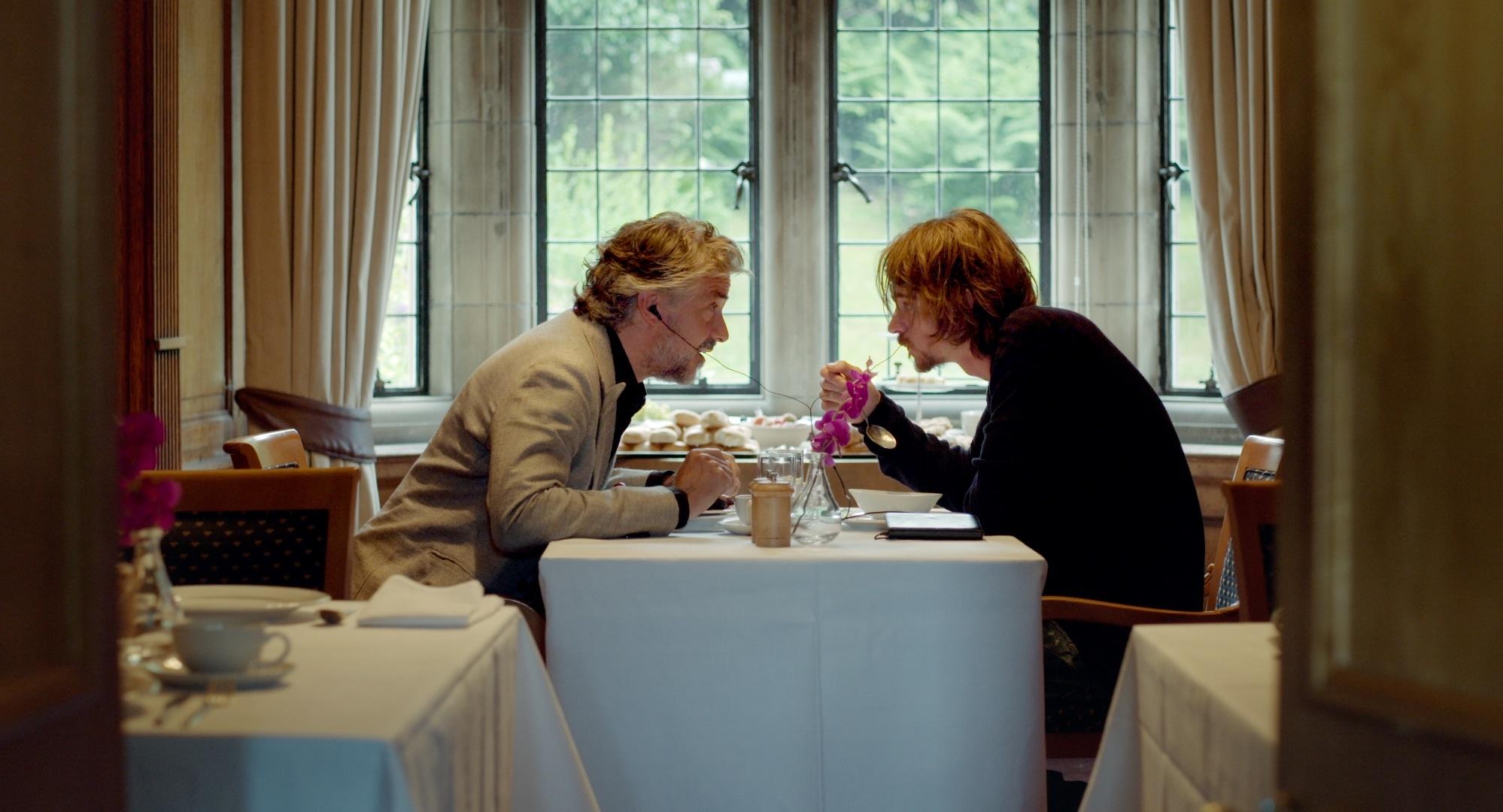 Waterboys tells a humorous and moving story of the evolving relationship between crime novelist Victor and his cello-playing son Zack. When Zack is dumped by his girlfriend and Victor is dumped by Zack’s mother on the same day, the two men grieve and briefly console one another before heading off on a trip to Scotland where Victor hopes to promote his latest book and spend some bonding time with Zack.

A father and son bond on a European vacation after heartbreak? This sounds a lot like Us. In this Summer 2021 Masterpiece series, Douglas, his wife and teenage son take a European summer vacation together after Douglas’s wife says she wants a divorce.

A terminally actor (Brian Cox) strikes up an unlikely friendship with his young caregiver.

Based on the true story of a "normal" middle-class couple ... who worked as secret police for '70's Chilean dictator Augusto Pinochet

A crime novelist and his cello-playing son take a humorous, musical road trip.