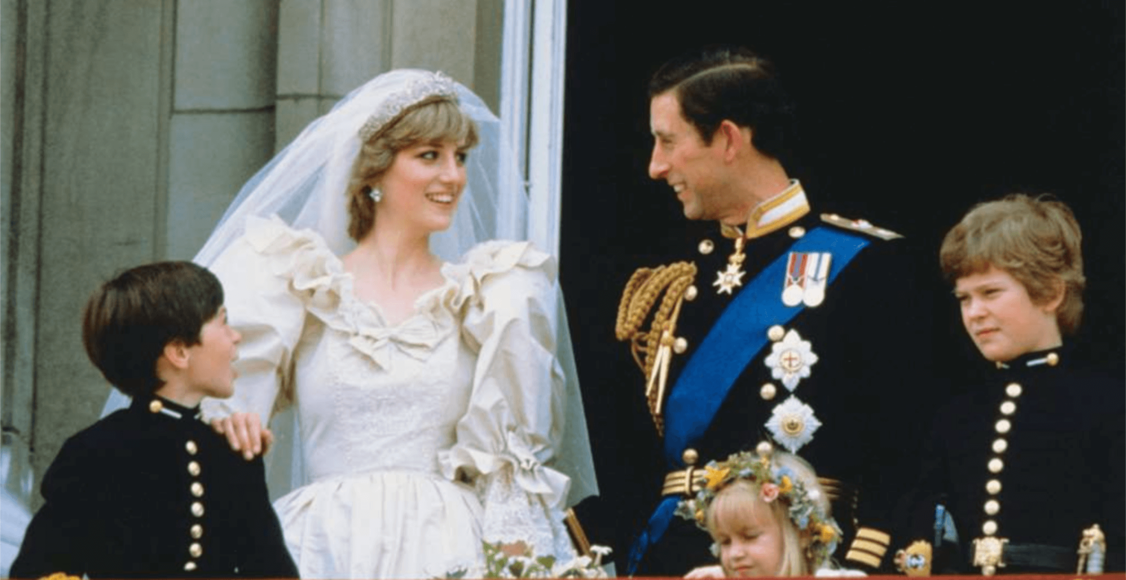 Don’t Miss These Royal Shows This Summer on KCTS 9

The history, the romance, the weddings … the scandals! If you're a fan of all things royal, you won’t want to miss these new, royal shows this summer. Explore history with a quirky tour guide, follow the modern royal household through generations, take a peek inside the royal kitchen and get the scoop on the real story behind one of the most memorable royal weddings.

Here are all of the royal programs coming to KCTS 9. 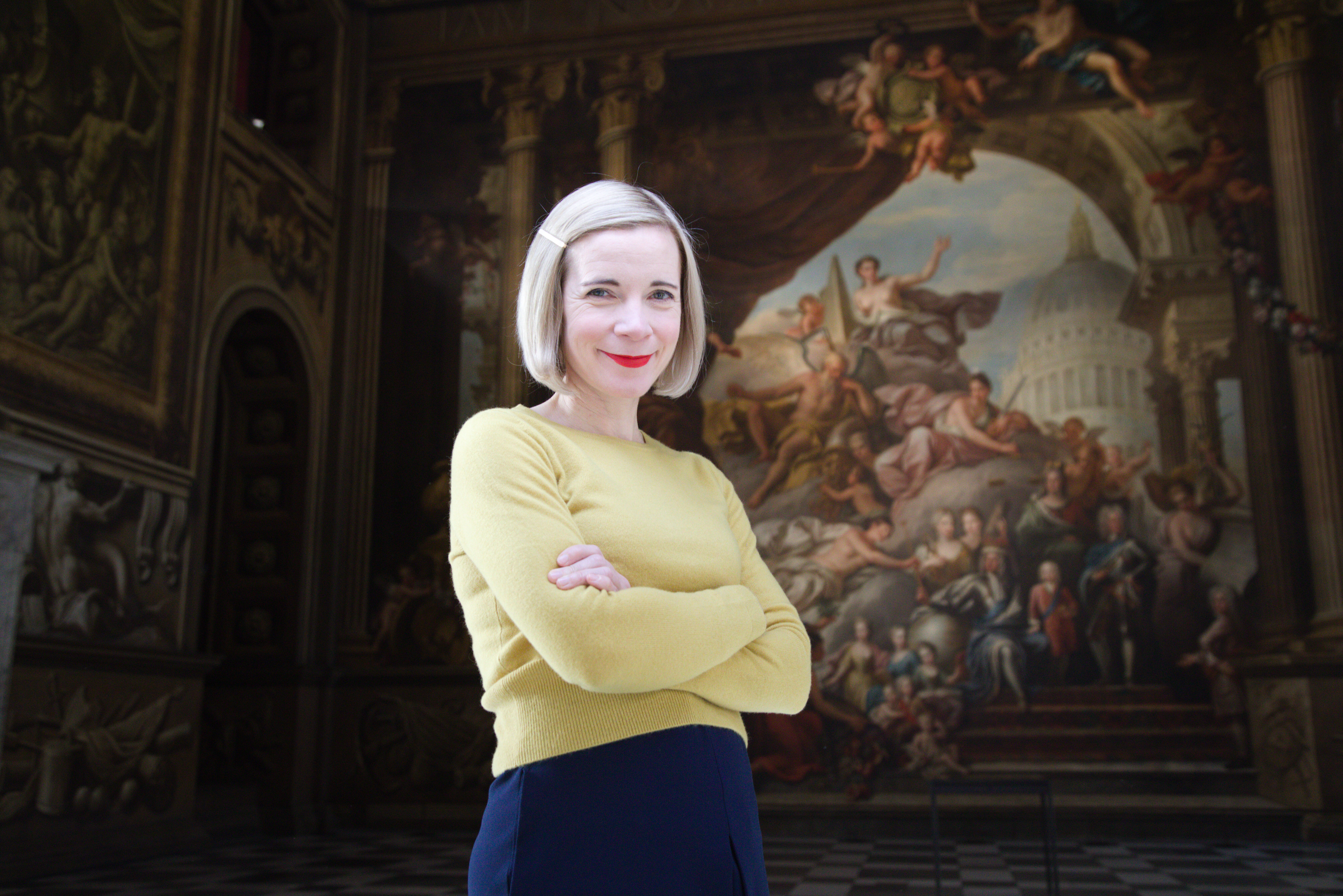 Quirky, colorful historian Lucy Worsley takes viewers on a fascinating journey across Britain and mainland Europe to visit some of the incredible locations where royal history was made. During Worsley’s tour, viewers learn the surprising true stories behind Elizabeth I and the Spanish Armada, Queen Anne and the formation of Great Britain, Marie Antoinette and the French Revolution and more. Don’t miss Royal Myths and Secrets on Sunday, June 21, at 8:00 p.m.

The Royal House of Windsor 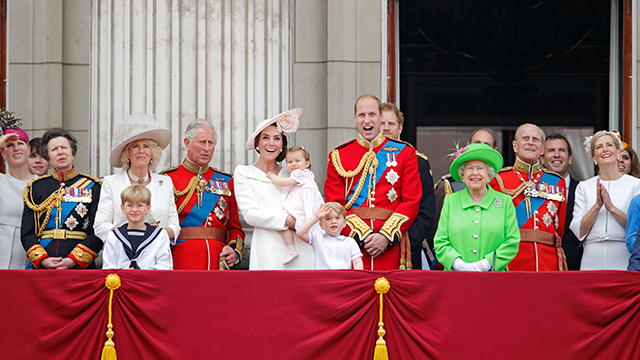 Secrets of the Royal Kitchen 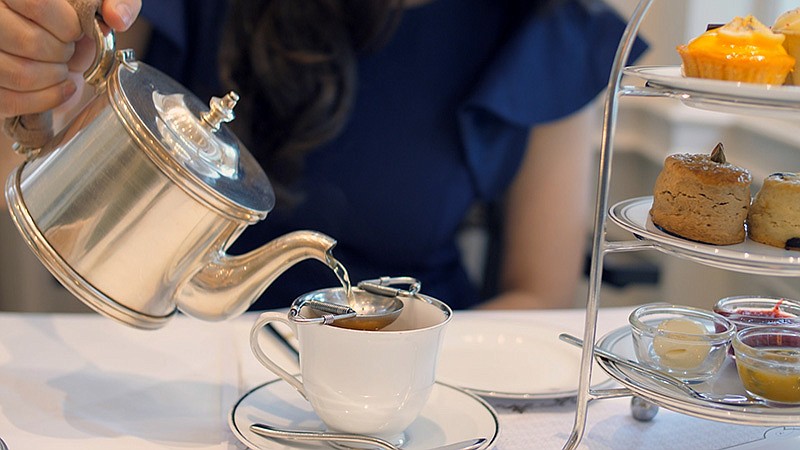 Charles and Di: The Truth Behind the Wedding 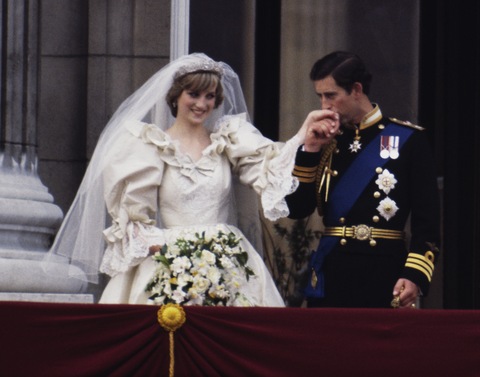 The 1981 wedding of Lady Diana Spencer and HRH Prince Charles was the fairytale wedding of the century, lifting the spirits of the nation during a turbulent time in Britain, and watched by three-quarters of a billion people around the world. But all wasn’t as perfect as it seemed. This documentary reveals the inside story of the seven days running up to the wedding, comparing what the jubilant public saw from the outside to the doubt, fear and heartbreak suffered privately by two individuals propelled by a fate they couldn’t control. Charles and Di: The Truth Behind the Wedding airs Monday, July 27, at 10:00 p.m. 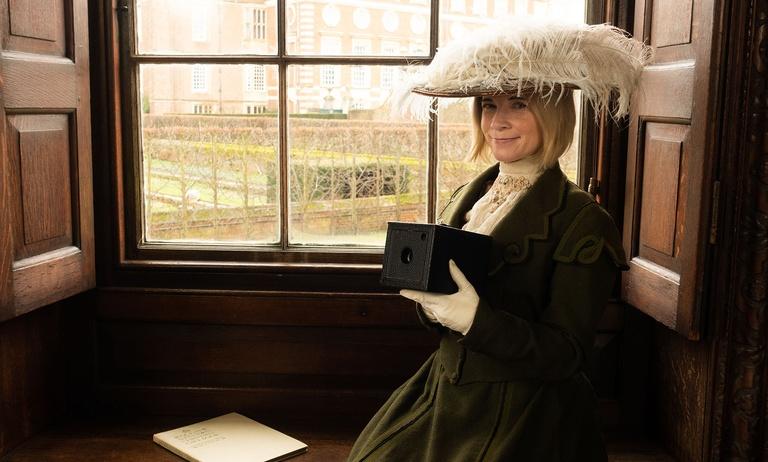 Explore how the royal family has shaped their image with photography, from Queen Victoria to Princess Diana to Prince Harry. From official portraits to tabloid snapshots, the camera has been the Crown’s confidante, messenger — and nemesis. Lucy Worsley's Royal Photo Album airs Sunday, August 23, at 8:00 p.m.